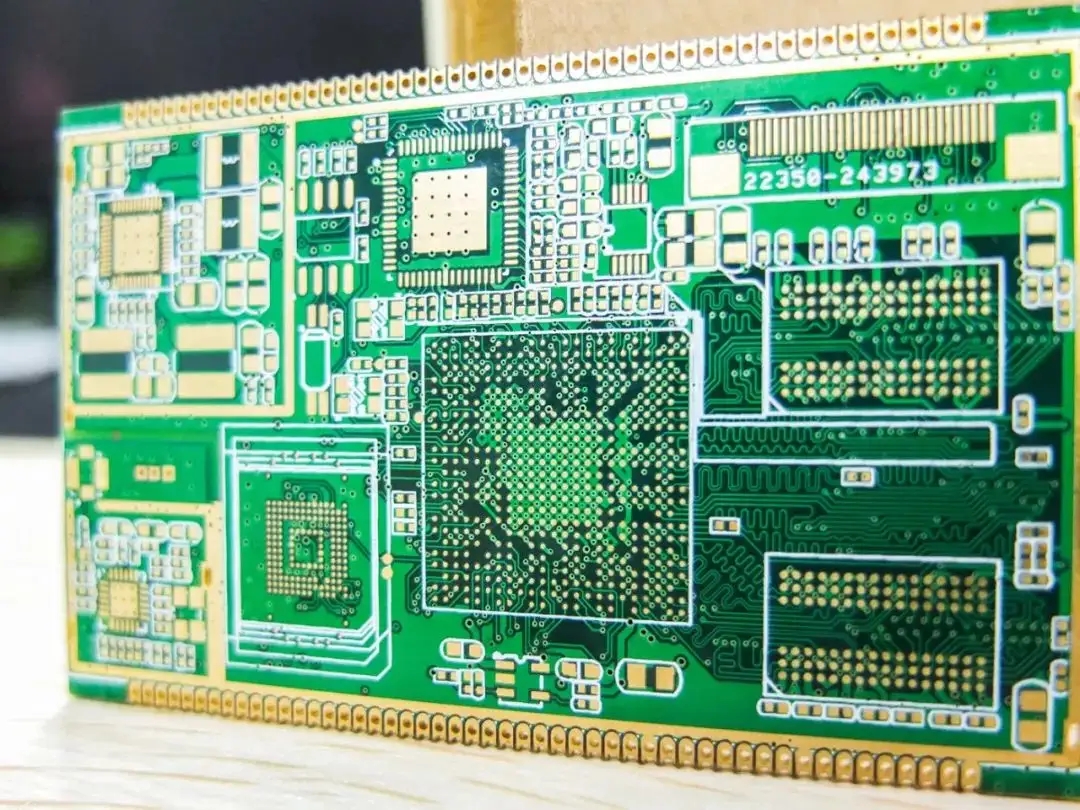 Introduction to Different Process of CO2 Laser Drilling for PCB

Introduction to Different Process of CO2 Laser Drilling for PCB

The mICro blind hole can be completed by pressing RCC on the inner core plate, then opening the copper window, and then burning the substrate in the window with laser light. The details are as follows: first, the inner core board of FR-4 is made to have blackened lines and target pads on both sides, and then a piece of "backed copper foil" (RCC) is pasted on each side. The copper foil in this kind of RCC (Resin Coated Copper Foil) is 0.5 OZ, and the adhesive layer is about 80~100um (3~4mil) thick. It can be made into B-stage or B-stage and C-stage respectively. The thickness of the media layer on the Garget Pad is easy to control, but the cost is expensive. Then, use CO2 laser light to burn the resin in the window according to the coordinate program of the copper etching negative film, and then hollow the bottom cushion to form a micro blind hole. This law was originally the patent of "Hitachi Manufacturing Institute". General operators may have to be careful of legal issues if they want to ship to the Japanese MARKet.

The hole diameter above is the same as that of the copper window, so once the window position deviates, it will lead the blind hole to move, causing the problem of misalignment of the bottom cushion. The deviation of such copper window may come from the negative problem of PCB board expansion and contraction and image transfer, which is not easy to completely solve on the large board surface.

This law can be subdivided into several different approaches, which are briefly described as follows:

2.3.1 Follow the aforementioned RCC+Core practice, but bite all the copper foil without opening the copper window. This method is cheap in terms of the manufacturing process itself. After that, CO2 laser can be used to burn holes directly on the exposed resin surface, and then PTH and cuprammonia can be made to complete the holes and form lines. Since there are many micro pits on the resin due to the copper foil accumulation, the Peel Strength of the copper layer that is subsequently padded into a line should be much better than the resin coarsening by potassium permanganate for photo Via plates. However, this practice of sacrificing copper skin to rough hemp resin surface is still unknown that the real copper foil is more reliable.

Although the advantages of this method can avoid the cost and engineering problems of image transfer, more problems must be solved in the potassium permanganate "glue removal slag". The biggest crisis is still the lack of reliability of welding pad adhesion.

After the adhesive backed copper foil is pressed on both sides of the inner core plate, the "Half Etching" method can be used to thin the original 0.5OZ (17um) copper skin to about 5um, and then the black oxide layer and direct hole forming can be done.

Because of the strong light absorption on the black side and ultra-thin copper layer, as well as the improvement of CO2 laser beam energy, it will be possible to directly penetrate copper and substrate to form holes like YAG laser, but it is not easy to achieve good "half etching". Under this considerable business opportunity, existing copper foil manufacturers have provided special "copper backed ultra-thin copper sheet" (such as the tearability UTC of Mitsui in Japan). The method is to press UTC edges onto the two adhesive layers outside the core plate, Then tear off the "back copper layer" used for thick support to obtain ultra-thin copper sheet (UTC) HDI sEMI-finished products. The laser blind hole is then completed on the continuously blackened copper surface, and the blackened layer can be respectfully removed for PTH copper and electric copper. This method can not only directly complete micropores, but also greatly improve the yield of thin wires due to the ultra-thin base copper. Of course, the price of this copper backed tear off UTC will not be cheap. PCB manufacturing, PCB design and PCBA processing manufacturers will explain the different manufacturing processes of CO2 CO2 laser drilling for PCB. 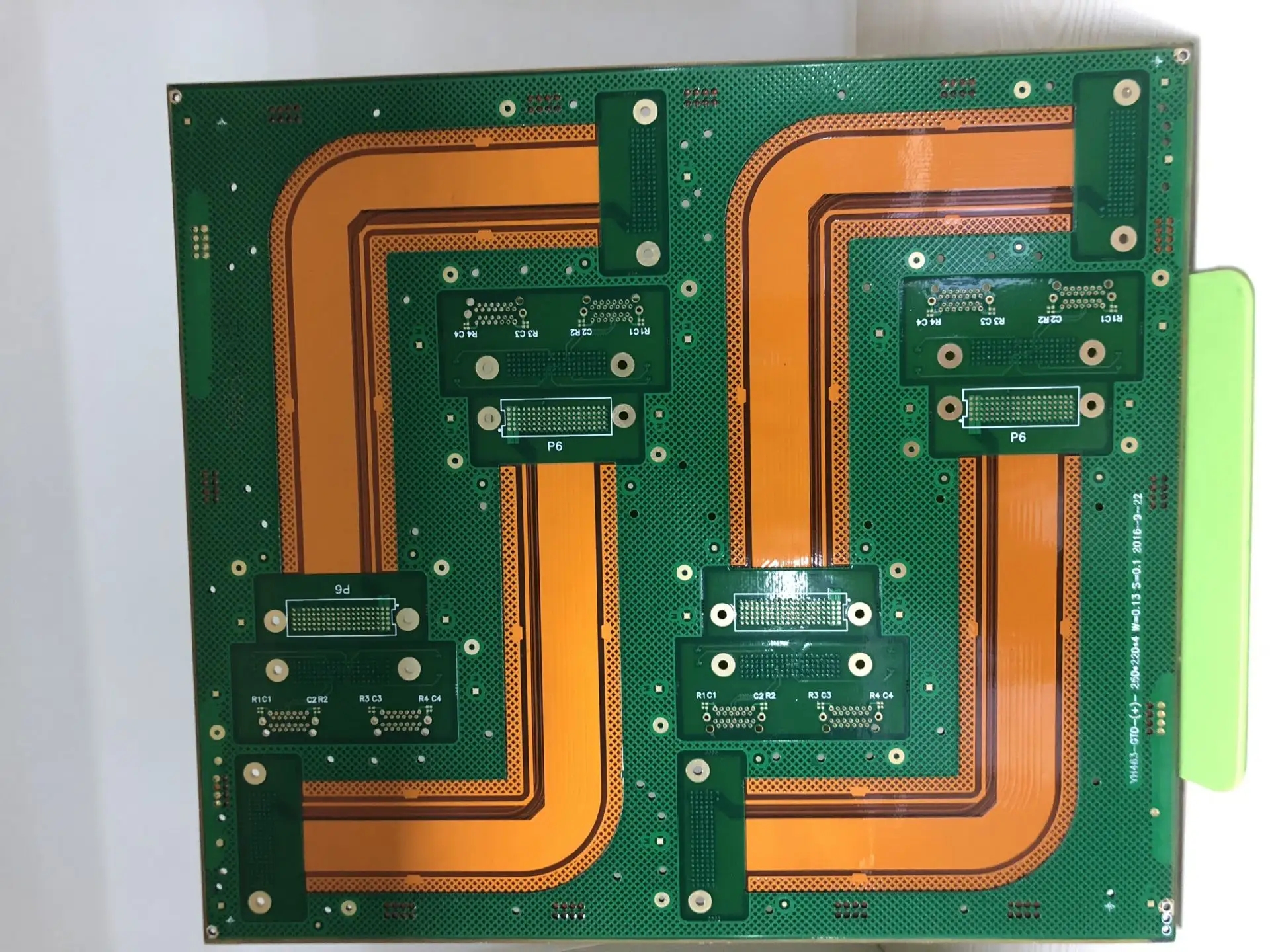 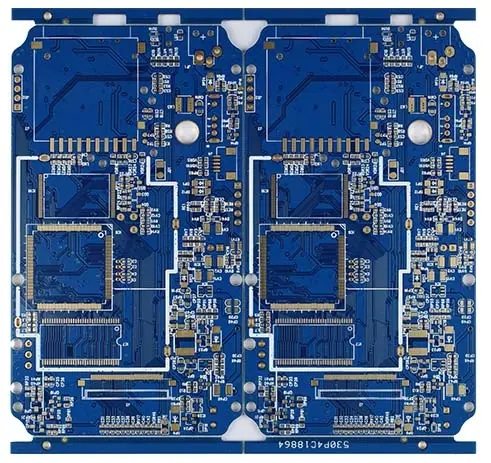