The first thing you do when you get a PCB is to check it. Why?

Whether it is a board made by others or a PCB designed and manufactured by yourself, the first thing you need to do is to check the integrity of the board, such as tin plating, cracks, short circuit, open circuit, drilling and other problems. If the role of the board is more rigorous, you can check the resistance between the power supply and the ground wire.

Generally, the components will be instalLED on the self-made board after the tin plating is completed. If someone can do it, it is just an empty shell of a tinned PCB with holes. When you need to get it, you can install the components yourself.

Some people have a lot of information about PCB boards designed by themselves, so they like to test all the components at once. In fa PCB componentct, it is recommended to do it bit by bit.

During the debugging process, the modules are gradually installed. Each module or several modules are tested according to the above steps, which is conducive to avoiding some hidden errors at the beginning of the design, or errors in the installation of components, leading to overcurrent burning of components.

In case of failure during installation, the following methods are generally used for troubleshooting:

In case of over-current protection, do not disassemble the components in a hurry. First confirm the voltage of the power supply pin of each PCB chip to see if it is within the normal range. Then check the reference voltage and working voltage in turn.

For example, when the silicon triode is turned on, the voltage of the BE junction will be about 0.7V, and that of the CE junction will generally be 0.3V or less

When the BE junction voltage is found to be higher than 0.7V during the test (special triodes such as Darlington are excluded here), it is possible that the BE junction is open circuit. The fault can be eliminated by checking the voltage at each point in turn.

The signal injection method is more troublesome than measuring the voltage. When transmitting the signal source to the input terminal, we need to measure the waveform of each subsequent point in order to find the fault point from the waveform.

Of course, you can also use tweezers to detect the input end by touching the input end with tweezers and then observing the response of the input end. Generally, this method is used in the case of audio and video amplification circuits (Note: never use this method in hot floor circuits and high-voltage circuits, which is prone to electric shock accidents).

The above two methods are relatively SIMple and direct. In addition, the common methods of seeing, smelling, listening and touching are those that require experienced engineers to detect problems. 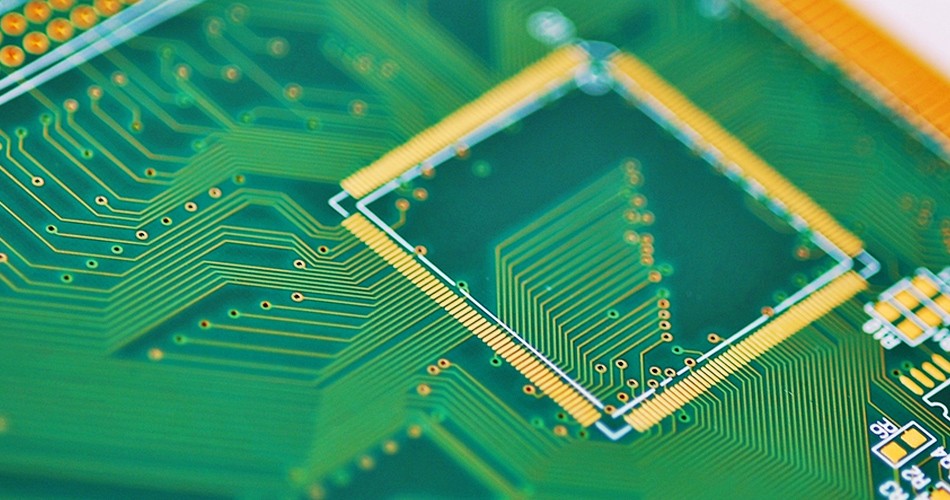 What is the case of copper green on the pcb board? Are the following three points?