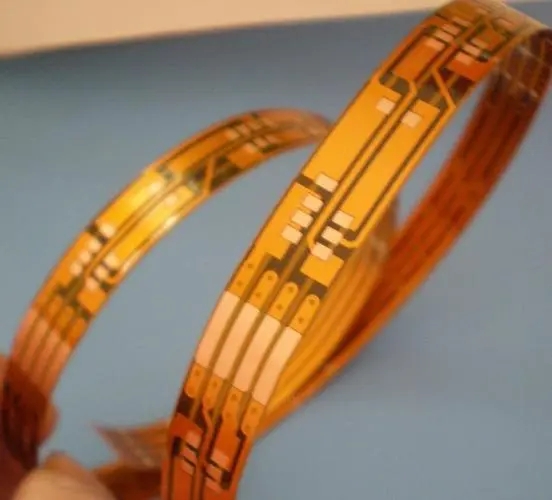 In the production process of electronic products, the cost loss caused by defects varies in different stages. The earlier the defects are found, the lower the cost of remediation. For PCB manufacturers, electrical testing is to find the boards with circuit functional defects as early as possible. Test conditions and methods mainly include the source and format of test data, test conditions, such as voltage, current, insulation and connectivity, equipment manufacturing method and point selection, test chapter, and repair specification.

2、 Method and equipment of electrical measurement

The reason why the special type test is special is that the fixture used is only applicable to one type of material number, and boards with different material numbers cannot be tested and recycled.

The basic principle of universal testing is that the layout of PCB circuit is designed according to the grid. The hole position uses a G10 substrate as the mask. Only the probe at the hole position can pass through the mask for electrical testing. Therefore, the fixture is easy and fast to make, and the probe can be reused. The number of universal test points is usually more than 10000. The tests with a test density of or are called on grid tests. They belong to off grid tests. Their fixtures must be specially designed. Generally, the test density of universal tests can reach QFP.

The principle of flying probe test is very SIMple. It only requires two probes to move x, y and z to test the two ends of each line one by one, so it does not need to make expensive jigs. However, because it is an endpoint test, the measurement speed is extremely slow.

At present, flying probe testing is the most suitable electrical testing equipment for SMAll volume production and sample production. However, if it is used for medium to large volume production, the testing cost will be greatly increased due to the slow measuring speed and expensive equipment. However, no matter what level of boards are used for universal and special types, as long as the output reaches a certain number, the testing cost can reach the standard of economies of scale, and only accounts for 2-4% of the selling price. However, with the rapid change of electronic products, the product life cycle of a single circuit design version becomes shorter,. At present, E-Beam, CEM or plasma discharge technology that is still actively improving will be a good and feasible solution for electrical testing if it can improve the testing efficiency.