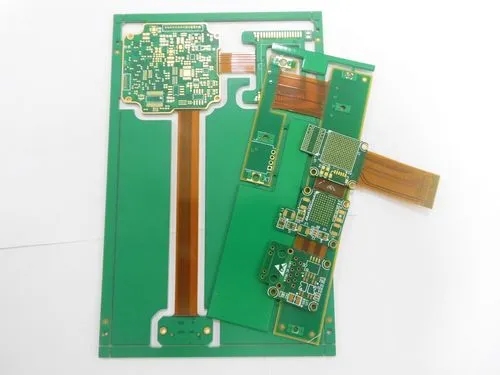 Discussion on the Formation of Surface Defects of CCL

According to the observation of the character of the defect, it is initially suspected that it is an oil spot, but it is really not very clear what the oil spot is. Therefore, some experiments are designed to confirm this defective material. We use adhesive tape to fix the various areas distributed by the copper clad laminate with oil absorbing face paper, and let it stand for 15 minutes to collect the substances suspected of oil spots. After standing for 15 minutes, the same substance as the defect suspected of oil stain on the surface of the CCL can be collected on the oil absorbing paper, as shown in the following figure. The collected suspected oil spot substances are tested for elements. Because it is difficult to test, the suspected oil spot substances cannot be identified in this way.

We can basically confirm that the substance suspected of oil spot is indeed an oil spot, and this oil spot is the heat transfer oil used for heating the laminating machine, only by analyzing the properties with the maintenance personnel and checking the production site.

Generally, the spray atomization process of liquid mist can be divided into three stages: the first stage is that the liquid flows in the nozzle; Second, the liquid column splits into droplets after being ejected; The third stage is the further fragmentation of fog droplets in the gas [1]. The volume of heat transfer oil expands significantly after being heated. When the heat transfer oil pipeline of the laminating machine leaks slightly, the heat transfer oil expands due to the effect of temperature, causing the heat transfer oil to leak out from the leakage port. This slow leaking process can be likened to a process of nozzle spraying. That is, after the heat transfer oil seeps out of the leakage port, it forms an atomized state. The physical essence of liquid atomization is: under the effect of external energy, the fuel oil is first expanded into a very thin liquid film or a very thin jet, and then the liquid film or jet is destabilized by various disturbances, or due to the action of power in motion, and then broken into filaments and large droplets, and finally into small droplets [2]. The small oil droplets formed by atomization will penetrate into all corners of the laminator and distribution area under the effect of the return air flow in the laminator and distribution area. As the atomized oil mist will carry some charges on the surface, the atomized oil mist will be viscous on the surface of the CCL through the effect of free fall and anisotropic absorption, thus forming oil spot defects on the surface of the CCL. We can describe the formation mechanism and process of oil spot defects on the surface of CCL through a model diagram.

Reasoning from the formation mechanism and formation process of the oil spot defect on the surface of the copper clad laminate, we searched for the source of the oil mist formed by the heat transfer oil, and found that hot oil seeped from the connection part between the top of the hot oil valve body of the laminating machine and the electric control head. The heating effect of the valve body was that the hot oil seeped into the surrounding environment in the form of gas, resulting in the generation of oil mist. By replacing the components of the leakage part, the formation of oil mist can be eliminated, and the occurrence of oil spot defects on the surface of CCL can be solved. 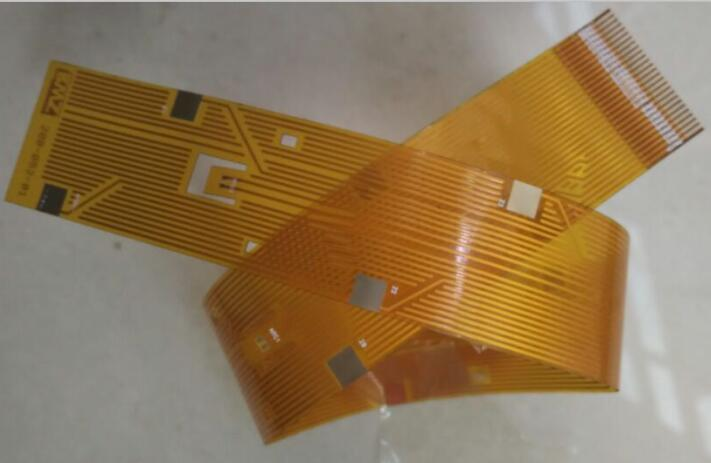 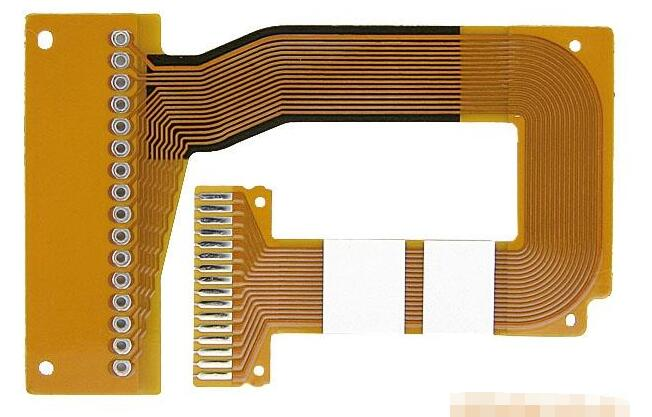