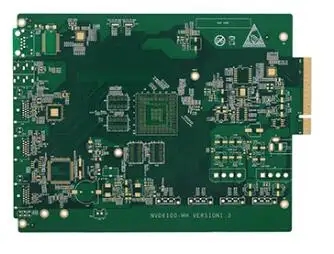 Aging and Deterioration of Solder Joint Strength of PCB

Aging and Deterioration of Solder Joint Strength of PCB

The circuit board is often accidentally damaged during assembly or testing. Even after the PCBA is assembLED, it will still be accidentally impacted by external forces. Sometimes even the copper pad on the PCB board is lifted by force and floats away.

After welding, the crystalline structure of the main alloy at the welding point does not become stable and will gradually increase with time, so as to reduce the internal stress caused by many boundaries (usually the boundary is the concentration of impurities, with high energy and poor stability). Even at room temperature, the recrystallization temperature of common eutectIC alloys has actually exceeded. As the grain becomes larger and the boundary becomes less, the impurity concentration in the boundary is relatively higher. Once 25% of the Fatigue life of the solder joint has been consumed, Microvoid will appear in the boundary. When 40% of the fatigue life is consumed, it will be further degraded to produce Microcrack, which will further weaken the solder joints.

Once the CTE mismatch of the overall thermal expansion coefficient of the three members (pins, solders, and pads) is large, the degradation of the solder joint strength will accelerate. For example, the CTE of the ceramic BGA itself is 2ppm/℃, but the CTE of the FR-4 circuit board is 14ppm/℃. The welding strength between the two is not easy to be good. The following figure is an obvious example. Localized CTE mismatch often occurs, such as 17 ppm/℃ for copper, 18 ppm/℃ for ceramics, and 20 ppm/℃ for Alloy 42. However, compared with the overall mismatch, it is certainly slightly. Sometimes even a very homogeneous Sn63/Pb37 has a multi tin area and a multi lead area in its tissues (between which there will also be an internal CTE mismatch of 6 ppm/℃).

It means that during reflow, the solder paste on the PCB pad at the foot of the ball is not fully fused with the ball due to insufficient heat. At this time, the spherical surface will have a rough granular appearance, and the phenomenon of necking will also occur. Generally, the inner spherical surface of the abdominal bottom is more prone to cold welding.

(2) The welding pad itself is free of tin

It refers to that the surface of the ball pad in the BGA area of the circuit board is polluted by foreign matters, so that the solder paste can not weld with the base pad. When the solder can not be eaten, the solder paste is melted and sucked away by the ball feet, resulting in an open circuit. However, this phenomenon may sometimes be caused by the lifting feet due to the bending of the carrier plate. When ENIG is used as the PCB pad, the nickel layer in the PCB will show the same bad situation once the black pad symptoms occur.

It means that the previous planting ball of BGA element is not firm, it is reheated during downstream assembly and welding, and it is pulled by external force and separated from its neck, which is caused by thermal stress. However, the foot pad of PCB is often well welded and less missing.

During the process of planting the ball on the carrier plate, the ball foot was not firmly planted, or the ball was lost due to the impact of external forces. This disadvantage can easily be found in X-Ray or system or circuit test (ICT), but if it is only used for heat dissipation or common grounding, it does not matter whether it is an inner ball.

In fact, during the great increase of lead-free soldering heat in the future, not only large PCB will be warped, but also the organic carrier plate itself will inevitably be warped, which will also force the ventral ball foot to fluctuate with height. The following figure is added by the editor.

Although the plate of the carrier plate is the BT resin of Tg180, it is very different from the CTE of the chip loaded in the inner seal; Therefore, when subjected to too much lead-free heat, the carrier plate will bend upward abnormally, causing the ball legs at the four corners to be stretched or suspended. Even if the welding is firm, due to stress and elongation, the welding contact area will become smaller and the strength will be insufficient, which makes the designer dare not place 1/0 ball feet at the four corners. This kind of abnormal phenomenon is most likely to occur in large BGA.

circuit boards are often accidentally damaged during assembly or testing, and when BGA becomes large, it will also cause damage to the ball feet during testing, which will affect the strength of subsequent solder joints. Even after the PCBA is assembled, it will still be accidentally impacted by external forces, and sometimes even the copper pad on the PCB surface will be lifted and floated away. To be on the safe side, we can use bottom filling glue or corner glue at the four corners as a means of security, or even increase the area of the corner pad or turn it into an oval long pad. However, because the designer can only use commercial software, this method is not easy to implement.

When the heat absorbed by the ball in the abdominal bottom is not enough, the ball itself cannot be melted into liquid, so that it cannot heal with the solder paste, and its shape will be difficult to show the normal state of flattening and shortening. The following figure is a typical example. 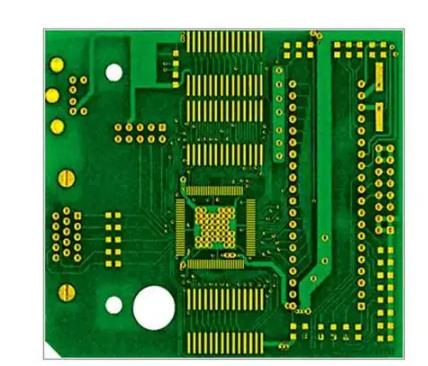 What is PCB processing 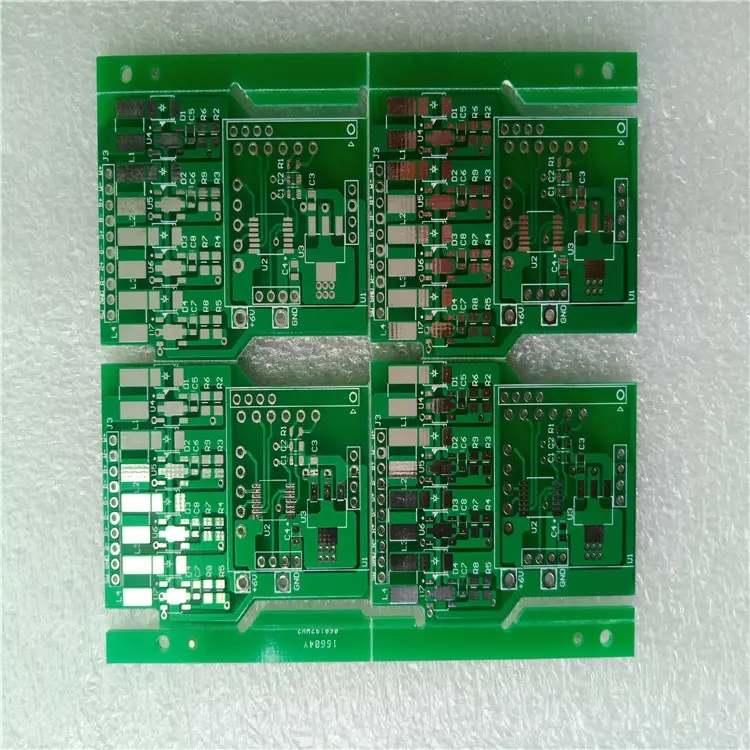