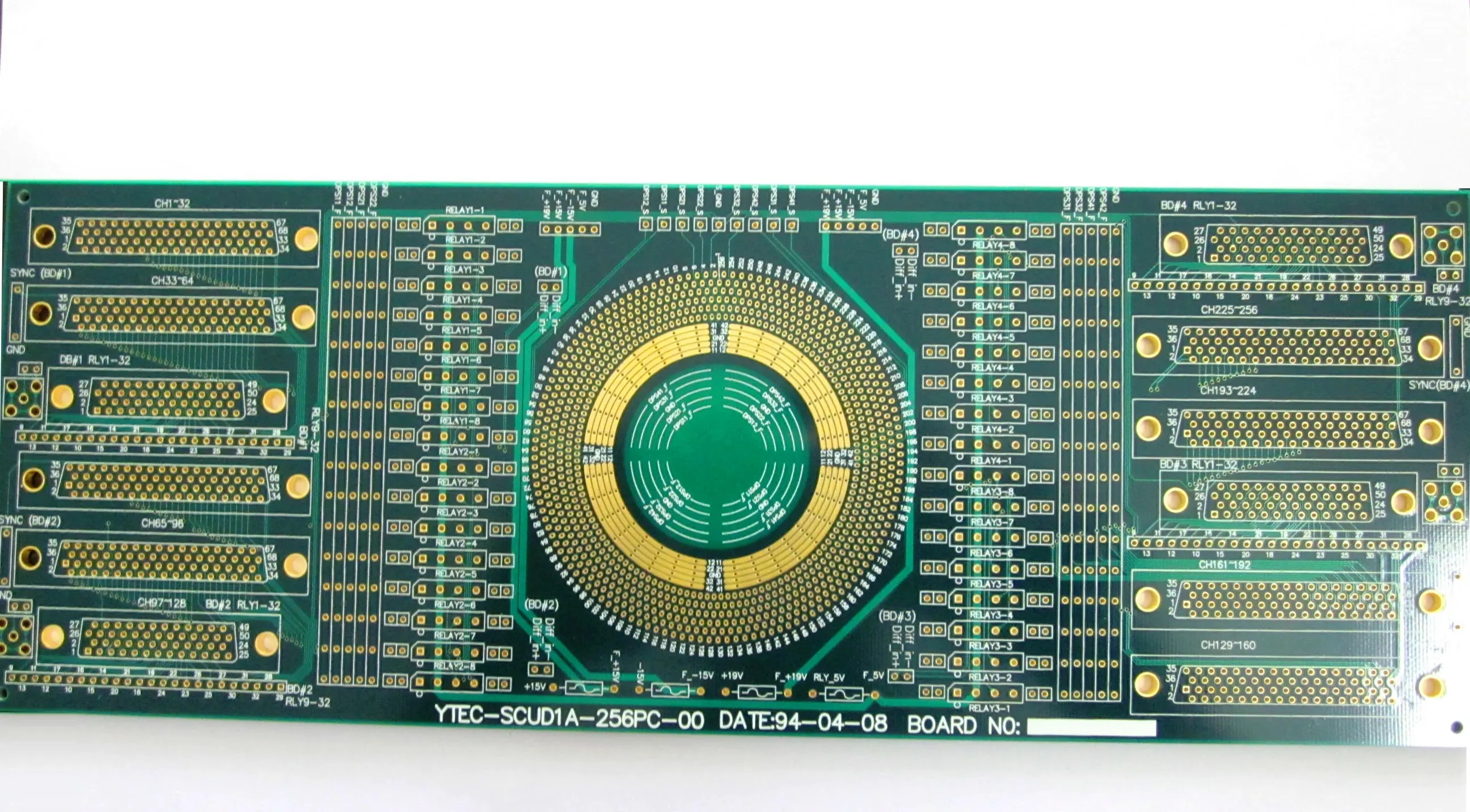 SMT process: short for Surface Mount Technology, SMT surface mount technology is an electronic assembly technology that originated in the 1960s, was initially developed by IBM in the United States, and then gradually matured in the late 1980s. SMT technology is to install electronIC components, such as resistors, capacitors, transistors, integrated circuits, etc. on printed circuit boards, and form electrical connections through lead soldering. The components used are also referred to as SMD (surface mount devices). The biggest difference between SMT and plug-in technology is that SMT surface adhesion technology does not need to reserve corresponding through holes for the pins of components, and the component size of surface adhesion technology is much SMAller than that of plug-in packaging. This SMT technology can greatly reduce the volume of electronic products to achieve the purpose of thin and short, referred to as SMT process.

Importance and method of anti-static in SMT process

In the processing of PCBA electronic products, electrostatic discharge will cause component damage, or even failure, resulting in serious losses. With the increasing integration of IC and smaller components, the SMT assembly density is also constantly upgraded, and the impact of static electricity is more serious than ever. According to relevant statistics, static electricity accounts for 8%~33% of the factors leading to the failure of electronic products, and the annual static electricity loss is up to 1 billion dollars. Therefore, electrostatic protection is very important in SMT production.

The anti-static worktable can prevent the damage of sensitive components caused by SPIke pulse and electrostatic discharge during operation.

3. Elimination of static electricity on conductor

The elimination of static electricity of non-conductive tape cannot be grounded, and the following measures can be taken: use ion blower, use static eliminator, control the environment and humidity of the workshop, and use static shielding

1) SMT production equipment must be well grounded, and the mounting machine should adopt three-phase five wire grounding method and be grounded independently

2) The floor, work table mat and seats of the production workshop shall meet the anti-static requirements

3) Constant temperature and humidity environment in the workshop

In order to reduce the loss caused by static electricity, all employees of SMT production line must be educated on basic anti-static knowledge, improve their anti-static awareness, and consciously abide by the anti-static system.

Application and characteristics of dust-free paper in SMT process