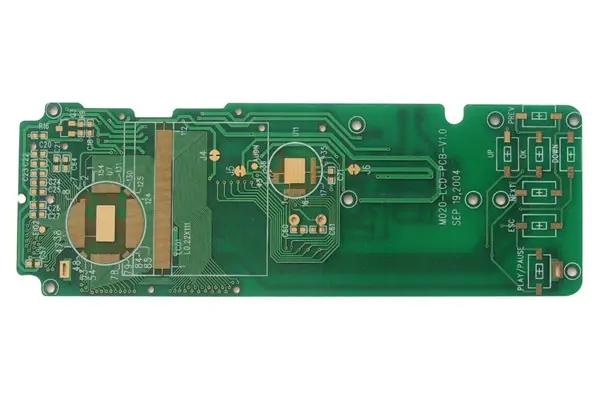 Positive film of PCB: generally, it is the pattern manufacturing process. The yao solution used is alkaline etching positive film. If viewed from the negative film, the desired circuit or copper surface is black, while the other part is transparent. SIMilarly, after exposure in the circuit manufacturing process, the transparent part is chemICally hardened due to the exposure of the dry film inhibitor. The next development process will wash off the dry film without hardening, followed by the lead tin plating process, The tin lead is plated on the copper surface washed off by the dry film in the previous process (development), and then the film is removed (the dry film hardened by light is removed). In the next process of etching, the copper foil without tin lead protection (the transparent part of the negative film) is bitten off with alkaline yao water, and the rest is the line we want (the black part of the negative film)

④ When using yellow tablets, please note that there are two types of yellow tablets: smooth and dumb. The second type is prone to oil surface indentation;

⑤ The light transmitting negative film on the film line (with copper), and the light opaque positive film; The positive is used for pattern electroplating. The developed part is the circuit, and the left part is the anti-corrosion electroplating, mainly coated with lead and tin. The negative is used for direct etching, and the corrosion resistance left after development is the line, which is directly etched with acid etching solution.

However, as electronic products have entered the era of miniaturization, high-density installation and high heating assembly of components, it is not enough to rely only on the surface of components with very small surface area for heat dissipation. At the same time, due to the large use of surface mounted components such as QFP and BGA, a large amount of heat generated by the components is transferred to the pcb board. Therefore, the best way to solve heat dissipation is to improve the heat dissipation capacity of the PCB itself in direct contact with the heating elements, which is transmitted or distributed through the PCB board.

2. For equipment cooled by free convection air, it is better to arrange the integrated circuit (or other devices) in longitudinal or transverse direction.

6. In the horizontal direction, high-power devices are arranged as close to the edge of the printed circuit board as possible to shorten the heat transfer path; In the vertical direction, high-power devices shall be arranged as close as possible to the top of the printed circuit board, so as to reduce the impact of these devices on the temperature of other devices during operation.

8. The devices that are sensitive to temperature should be placed in the area with the lowest temperature (such as the bottom of the equipment), and should not be placed directly above the heating devices. Multiple devices should be staggered on the horizontal plane.

9. The devices with the highest power consumption and heat generation are arranged near the best heat dissipation position. Do not place the components with high heat generation on the corners and surrounding edges of the printed circuit board, unless there is a heat sink near it. In the design of power resistance, select a larger device as far as possible, and make it have enough heat dissipation space when adjusting the layout of the printed circuit board. 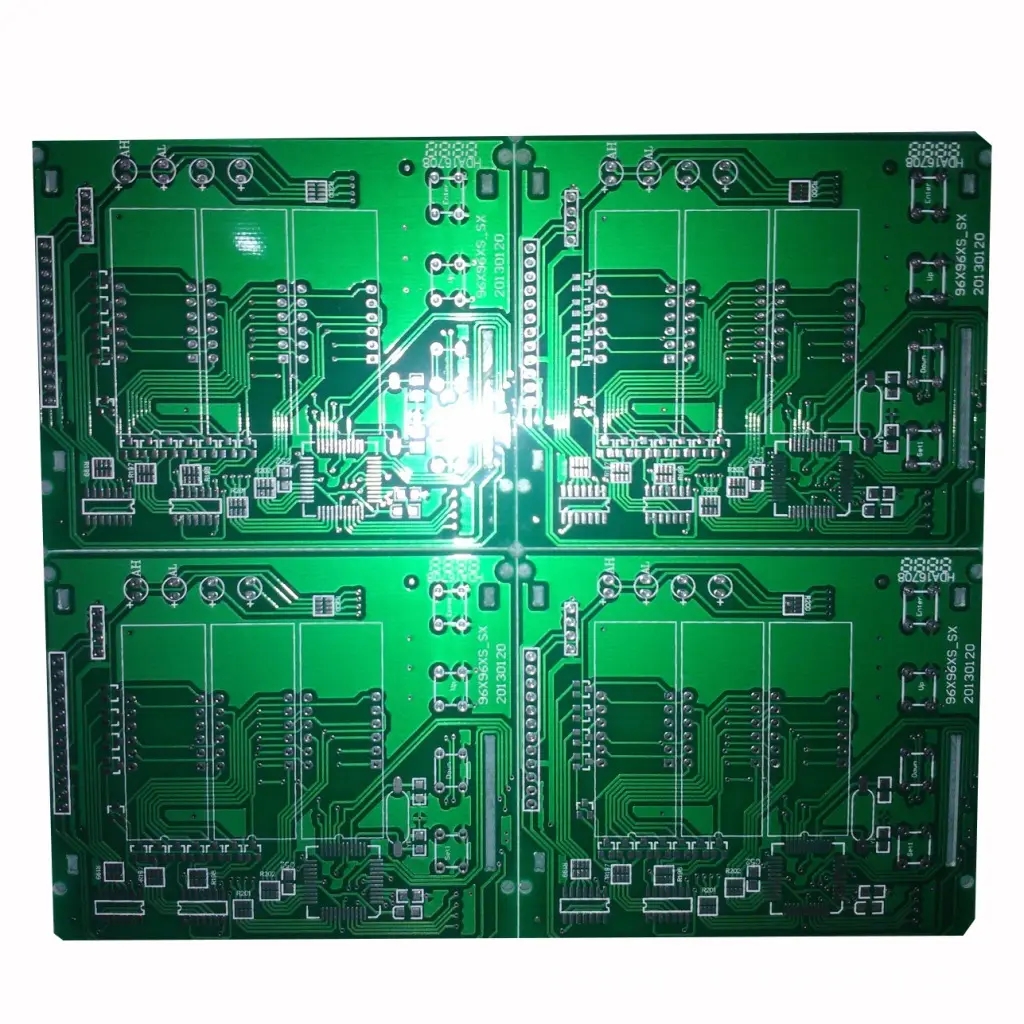 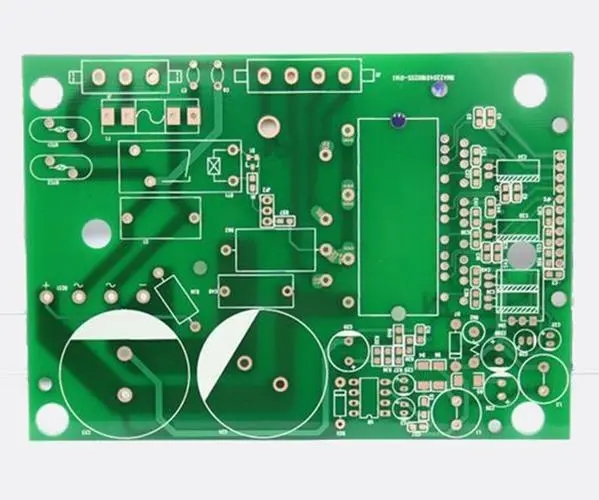