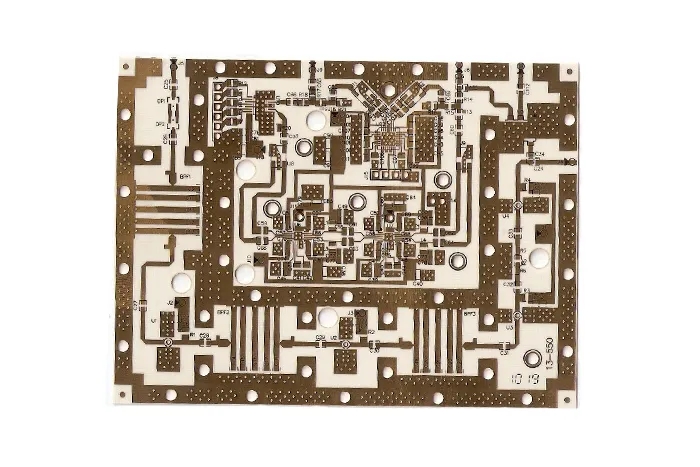 Since almost all PCB designs use perforations to connect different layers of circuits, a good connection requires a 25 micron copper film on the hole wall. This thickness of copper film needs to be achieved by electroplating, but the hole wall is composed of non-conductive epoxy resin and glass fiber board.

So the first step is to deposit a layer of conductive material on the hole wall and form a 1 μ m copper film on the entire PCB surface, including the hole wall, by chemical deposition. The whole process, such as chemical treatment and cleaning, is controlLED by the machine.

The normal method is adopted for the layout transfer of the outer layer PCB, and the positive sheet is used to make the board. The photoconductive film on the PCB is covered by a non circuit area. Clean the uncured photosensitive film and then conduct electroplating. Where there is a film, it cannot be plated. Where there is no film, copper is plated first and then tin is plated. After the film is removed, alkaline etching is carried out, and finally tin is removed. The circuit pattern remains on the board because it is protected by tin.

Clamp the PCB with a clip and plate the copper. As mentioned earlier, in order to ensure sufficient conductivity of the hole location, the copper film plated on the hole wall must have a thickness of 25 microns, so the entire system will be automatically controlled by the computer to ensure its accuracy.

Next, a complete automatic assembly line completes the etching process. First, clean the cured photosensitive film on the pcb board. Then wash the unwanted copper foil covered with it with strong alkali. Remove the tin coating on the copper foil of PCB layout with the tin remover. After cleaning, the 4-layer PCB layout is completed.

PCB is the most common and familiar device for hardware engineers. Through more accumulation and understanding of its characteristics, we can make it better used and develop more excellent innovative technology products. 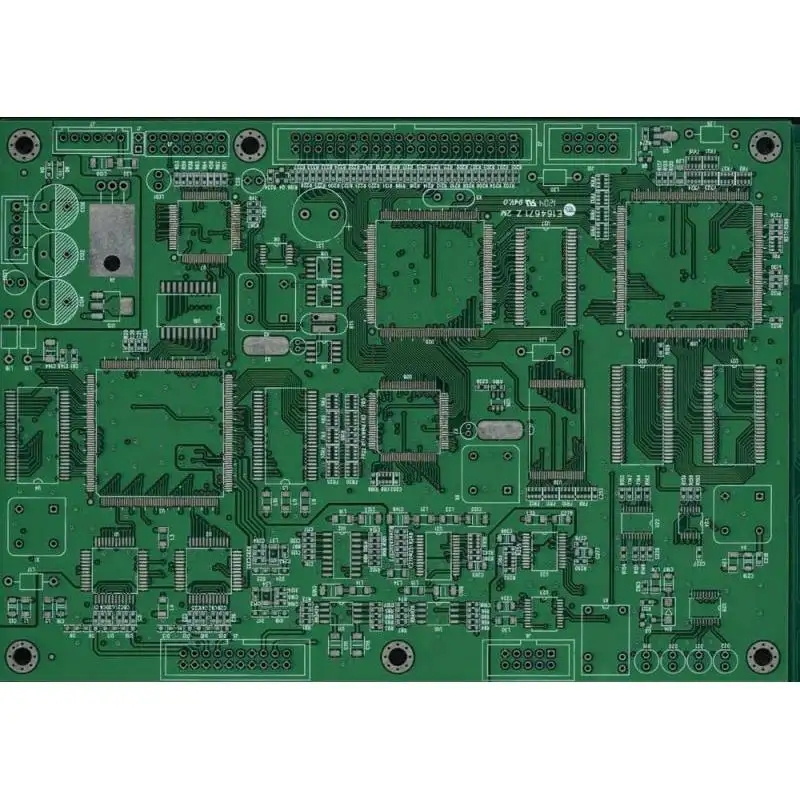 The Method of Successful PCB Design and Limit Temperature Test 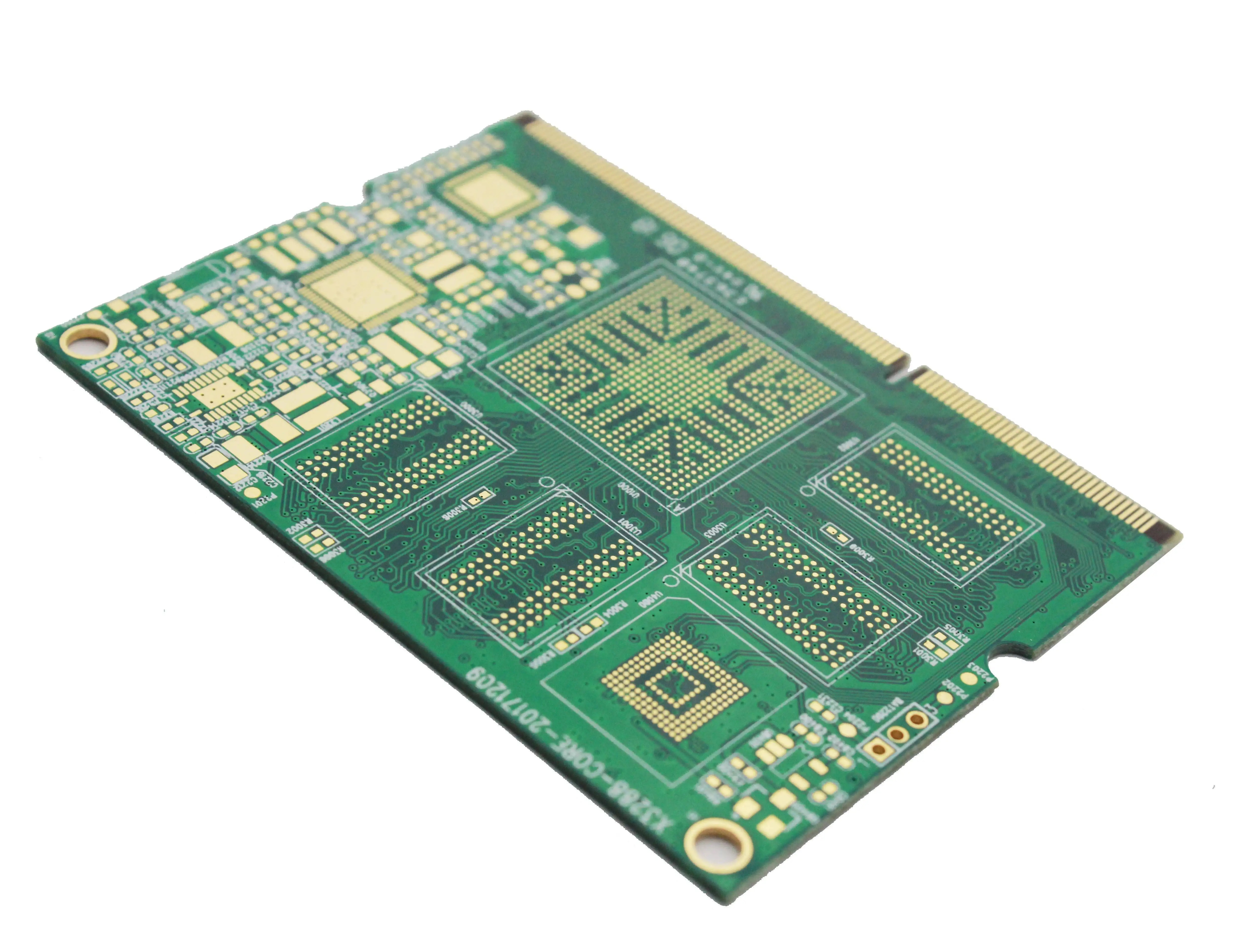