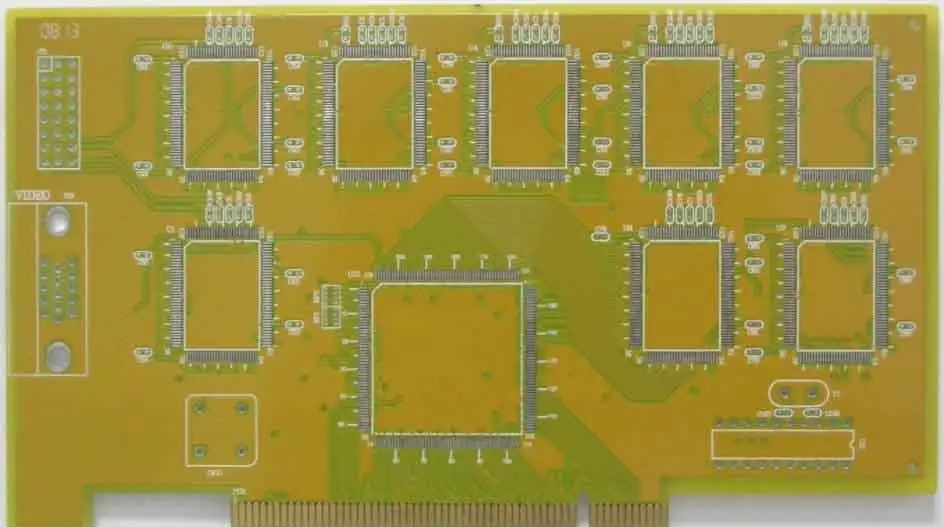 The thickness of copper foil commonly used in the industry is "oz", but "oz" is clearly the weight, how can it become the thickness again? This is because in the terminology of copper skin, the "ounce" has been converted into a unit of thickness. The more you listen to it, the more confused you become? This is because the specification of the copper sheet is defined by the number of ounces per square foot (ft2), so we often say that 1oz is the weight of 1oz per square foot (ft2). The thicker the copper sheet, the heavier it will be. Because the weight of the copper sheet is proportional to the thickness, the ounces of the copper sheet can be equivalent to the thickness, and can be converted into millimeters (mm) or milliinches (mils). In fact, this is a little SIMilar to the calculation in pounds when we calculate the paper. If you are interested, check it yourself!

Here are some commonly used dimensions, which are converted into mils and mm for your reference:

Now we also try to calculate why the 1oz copper foil is about 1.4 mils:

Note: The density of copper foil varies with the use of different copper, so there may be some SMAll errors in the calculation.

In addition, someone cleverly summarized a formula for the relationship between the current carrying capacity of the above PCB lines, which can be roughly used to replace the results obtained by looking up the table:

K: As a correction factor, it is generally 0.024 for the inner layer of copper clad wire and 0.048 for the outer layer.

△ T: refers to the maximum temperature difference, indicating that the temperature of copper foil after being energized is higher than the ambient temperature, and the unit is Celsius (° C)

A: Is the sectional area of copper clad line, in square milliinch (mil2)

1: Is the current carrying capacity (Amp)

Solution to Micro Short Circuit of CAF Circuit Board