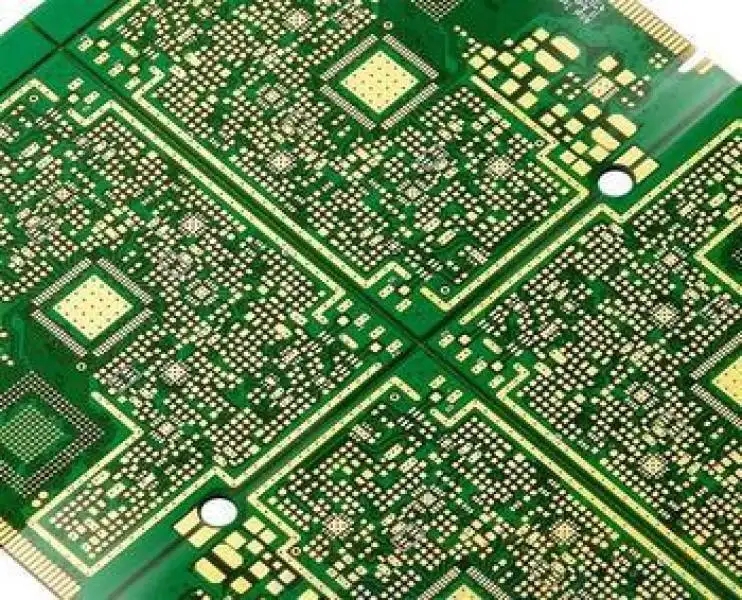 Since "temperature" is the main source of plate stress, the occurrence of plate bending and warping can be greatly reduced by reducing the temperature of the reflow furnace or slowing down the heating and cooling speed of the plate in the reflow furnace. However, there may be other side effects, such as solder short circuit.

Tg is the glass transition temperature, that is, the temperature at whICh the material changes from glass state to rubber state. The lower the Tg value of the material, the faster the plate begins to soften after entering the reflow furnace, and the longer the time to become soft rubber state will be, of course, the more serious the deformation of the plate will be. The plate with higher Tg can increase its ability to withstand stress and deformation, but the price of materials is relatively high.

3. Increase the thickness of the circuit board

In order to achieve the goal of being thinner, many electronic products have left 1.0mm, 0.8mm and even 0.6mm thick plates. It is really difficult to keep the plates from deforming when they pass through the reflow furnace. It is recommended that if there is no requirement for being thinner, the plates should be 1.6mm thick, which can greatly reduce the risk of bending and deformation.

4. Reduce the size of circuit boards and the number of boards

5. Use the furnace tray fixture

Since V-Cut will damage the structural strength of the panels between circuit boards, it is better not to use V-Cut to divide boards or reduce the depth of V-Cut.

What preparations are made before SMT chip processing?

Meaning and characteristics of common boreholes