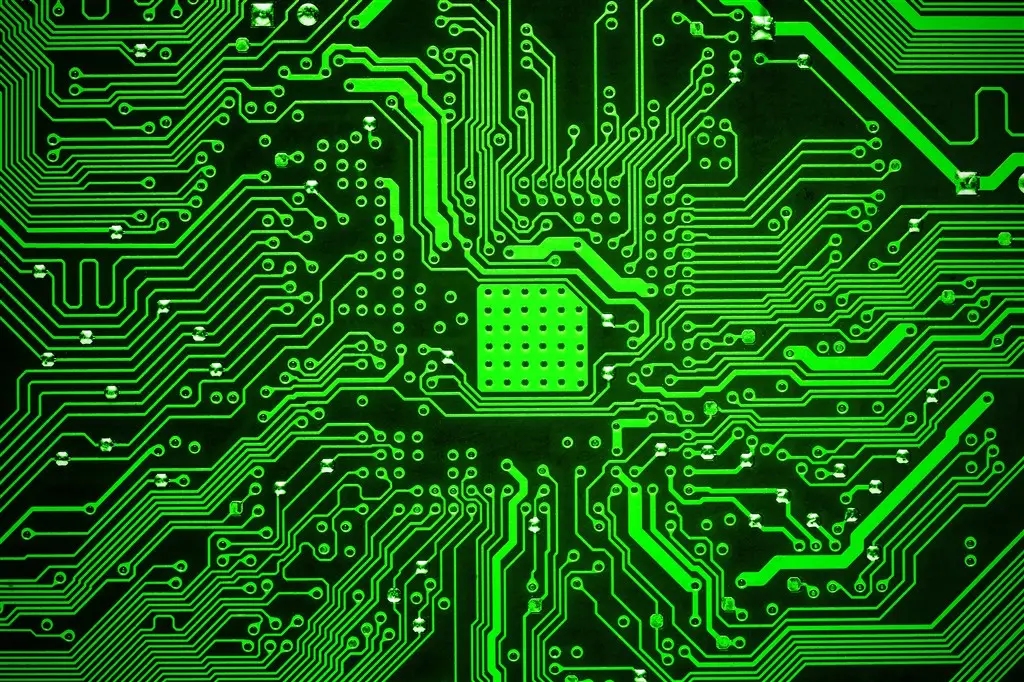 The main feature of the electroporation copper plating processing technology used by circuit board manufacturers to produce multilayer impedance circuit boards is the blind hole of the mICro through hole formed in the circuit boards of multilayer PCB boards with "core boards". These micro through holes should be electroporated and copper plated to realize the electrical interconnection between layers. The key to the metallization and electroplating of such blind buried holes is the access and replacement of electroplating solution.

In the manufacturing of multilayer PCB boards, circuit board manufacturers are made by coating or laminating a dielectric layer (or coating resin copper foil) on the board surface with a "core board" and forming a micro through hole. These micro through holes formed by laminating on the "core plate" are made by methods such as photoinduced method, plaSMA method, laser method and sand blasting method (mechanical method, including numerical control drilling method not introduced). The micro through holes of multilayer pcb circuit board shall be metallized and copper plated to realize the electrical interconnection between PCB layers. This section mainly introduces the characteristics and requirements of the micro via in PCB in the process of hole forming and electroplating.

There is no detailed report on the processing of micro through holes in multilayer PCB boards by horizontal hole electroplating, but people can imagine that when the thickness diameter ratio on PCB boards is not large, reliable electrical interconnection can be obtained by horizontal hole electroplating. For blind via with large thickness diameter ratio, the blind via on the lower surface of the multilayer circuit board is difficult to drive away the gas in the hole, even the plating solution is difficult to enter the hole, let alone the problem of plating solution exchange in the hole, unless the board surface is turned over regularly.