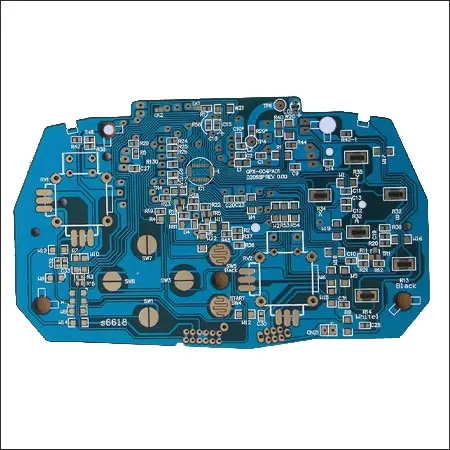 Application of Flux in Wave Soldering in PCBA Processing

ApplICation of Flux in Wave Soldering in PCBA Processing

Wave soldering flux is the main electronic auxiliary material used for electronic assembly PCBA processing. Its quality directly determines the reliability of subsequent products. Here is a brief introduction to the role of flux in wave soldering.

④ Heat transfer. Generally, there are many gaps in the welded joint head. During the welding process, the air in these gaps acts as a separator, resulting in poor heat transfer. If these gaps are filLED with flux, the heat transfer can be accelerated and the speed of transmission can reach thermal balance.

The flux coating system automatically and efficiently applies the flux to the soldered surface of PCB. The flux is used to break the oxide layer, remove the loose oxide layer from the metal surface, and make the solder directly contact the base metal.

PCB manufacturers, PCB designers and PCBA manufacturers explain the use of flux in wave soldering in PCBA processing.

Some defects of SMT chip and some common components processed