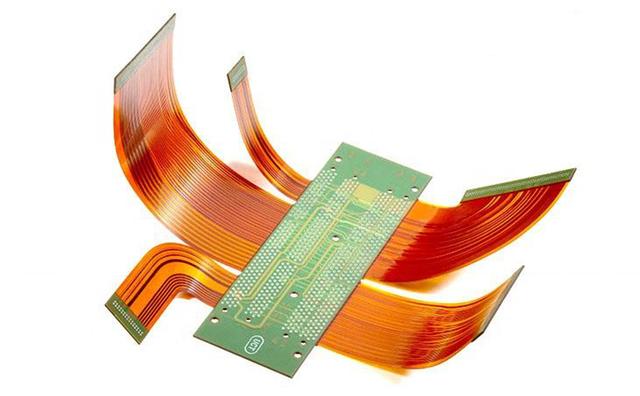 Do you know all the six common sense introductions of PCB

Do you know all the six common sense introductions of PCB

Do you know that PCB manufacturers, PCB designers and PCBA manufacturers explain the six basIC knowLEDge of PCB to you

Printed circuit board is usually represented by "PCB", not "PCB".

PCB design is mainly layout design; The main advantage of using circuit board is to greatly reduce wiring and assembly errors, and improve the automation level and production labor rate.

The creator of PCB was Paul Eisler, an Austrian. In 1936, he first used printed circuit boards in radios. In 1943, most Americans used this technology in military radios. In 1948, the United States officially recognized that this invention could be used for commercial purposes. Since the mid 1950s, PCB has been widely used.

Why is PCB green?

Careful, you may find that most PCBs are green (there are fewer PCBs in black, blue, red and other colors). Why? In fact, the circuit board itself is brown, and the green color we see is solder mask. The solder mask is not necessarily green, but red, yellow, blue, purple, black, etc., but green is the most common.

As for why green solder mask should be used, there are mainly the following statements:

1) Green is less irritating to eyes. The teacher told us that green is good for eyes, protects eyes and resists fatigue. It is not easy for production and maintenance personnel to have eye fatigue when staring at PCB for a long time, which is less harmful to the eyes.

3) When the board is welded in SMT, it needs to go through tin coating, pasting and final AOI verification. These processes all need optical positioning calibration. The green background is better for the identification of the instrument.

How is PCB designed?

To make a PCB, you must first carry out PCB layout design. PCB design needs to rely on EDA design software tools and platforms, such as CADence Allegro, Mentor EE, Mentor Pads, Altium Designer, Protel, etc. At present, due to the continuous miniaturization, precision and high-speed of electronic products, PCB design should not only complete the circuit connection of various components, but also consider the challenges brought by high-speed and high-density.

What is the white print line on the PCB?

We often see white print lines on PCB. Have you ever thought about what they are? These white printing lines are actually used to MARK components and print important PCB information on the board, which is called "screen printing". It can be screen printed on a board or printed on a PCB with an inkjet printer.

What are the components on PCB?

There are many separate components on the PCB, and each component has different functions, which together constitute the overall function of the PCB. Components on PCB include resistor, potentiometer, capacitor, inductor, relay, battery, fuse, transformer, diode, transistor, LED, switch, etc.

Is there any wire on the PCB?

Beginners may not know that PCB is actually connected without wires. This is interesting because most electrical equipment and technologies require wiring. There is no wire in PCB, but copper wire is used to lead the current to the whole equipment and connect all components.

Do you know that PCB manufacturers, PCB designers, and PCBA manufacturers explain the six basic knowledge of PCB to you. 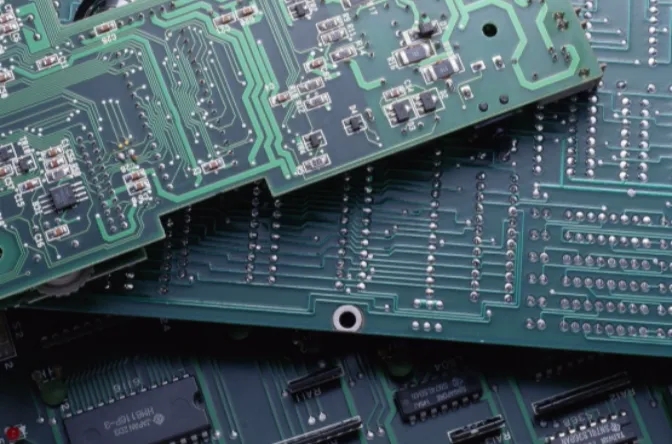 Explain the internal structure of multilayer PCB, come to collect 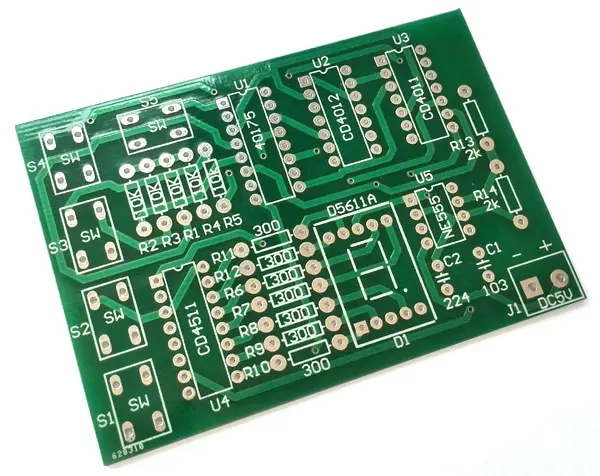