Problems of PCB Factory in Design Proofing in PCB Industry

1. The stacking of PCB pads (except the external bonding pads) means the stacking of holes. The drill bit is broken due to repeated drilling at the drilling union, resulting in hole damage.

1. The SMD pad of the character cover pad brings inconvenience to the on-off inspection of the printed board and the welding of components.

2. Character planning is too small, which makes screen printing difficult, and too large makes characters stacked with each other and difficult to distinguish.

1. Single sided PCB pads generally do not drill holes. If the holes need to be marked, the hole diameter should be planned as zero. It is assumed that the numerical value is planned, so that when the drilling data occurs, this orientation presents the coordinates of the hole and presents a problem.

2. Single side pads such as drilLED holes shall be specially marked.

As the power source of the patterned bonding pad method is planned, the image on the stratum is opposite to that on the practical printed circuit board, and all connections are barrier lines, which should be very clear to planners. By the way, be careful when drawing several groups of power supplies or barriers of several fields, and do not leave gaps to short circuit the two groups of power supplies, nor form a closed area of the connection (to separate a group of power supplies).

7、 The definition of PCB proofing processing level is not clear

1. The single panel is planned on the TOP layer. If the positive and negative construction is not clarified, the fabricated board may be installed with equipment and not welded well.

2. For example, when planning a four ply board, four ply boards are selected, but they are not placed in this order during processing, which requires clarification.

1. The photo data is lost and incomplete.

9、 The bonding pad of surface mounting equipment is too short

10、 Spacing between large grids is too small

The edge between large area grid lines and the same line is too small (less than 0.3mm). During the manufacturing process of printed circuit board, many broken films are attached to the board after the development of the image.

The distance between the large area copper foil and the outer frame shall be at least 0.2mm, because milling to the copper foil during shape milling will SIMply cause the problem of copper foil warping and solder resistance falling.

When conducting pattern electroplating, the coating is uneven, which affects the quality. 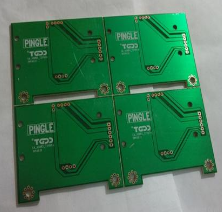 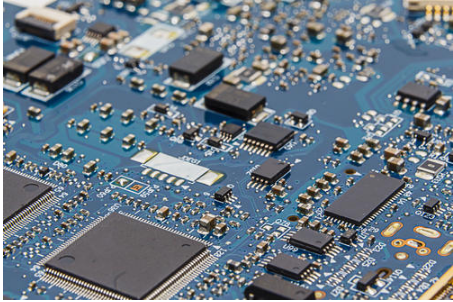