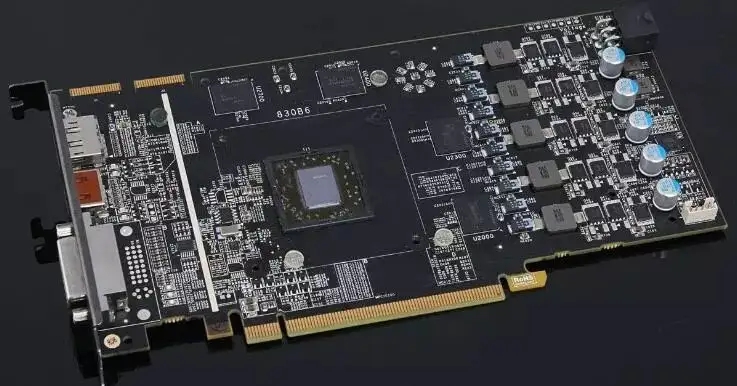 NTC thermosensitive sEMIconducting ceramics are mostly oxide ceramics with SPInel structure or other structures, which have negative temperature coefficients. The resistance values can be approximately expressed as: where rt and rt0 are the resistance values at temperature t and t0 respectively, and bn is the material constant. The resistance of ceramic grains changes due to temperature changes, which is determined by the semiconductor characteristics The accuracy of the thermistor thermometer can reach 0.1 ℃, and the temperature sensing time can be less than 10s It is not only suitable for granary thermometers, but also for food storage, medicine and health, scientific farming, ocean, deep wells, high altitude, glaciers and other aspects of temperature measurement.

The temperature coefficient and Curie point temperature vary with the composition and sintering conditions (especially the cooling temperature). In addition to being used as a heating element, PTC thermistor can also play the role of "switch". It has three functions: sensing element, heater and switch. It is calLED "thermal switch".