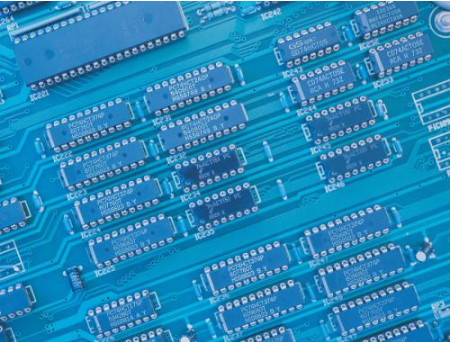 Describe the steps and methods of pcb proofing and copying

As a professional manufacturer, pcb proofing manufacturersfocus on the production of PCB.

The first step of pcb proofing is to get one piece. First, record the model, parameters and positions of all the elements on the paper, especially the direction of the diode, the three machine tube and the IC notch. It is better to take two photos of the position of the pneumatIC parts with a digital CAMera.

In the second step of PCB proofing, remove all components and remove the tin from the PAD hole. Clean the PCB with alcohol, and then put it into the scanner. When the scanner scans, it needs to slightly raise some scanning pixels to get a clearer image. Start POHTOSHOP, scan the screen printing surface in color mode, save the file and print it for backup.

In the third step of pcb proofing, slightly polish the two layers of TOP LAYER and BOTTOM LAYER with water gauze until the copper film is bright, put them into the scanner, start PHOTOSHOP, and scan the two layers in color mode. Note that the PCB must be placed horizontally and vertically in the scanner, otherwise the scanned image cannot be used, and the file should be saved.

In the fourth step of pcb proofing, adjust the contrast and lightness of the canvas to make the part with copper film and the part without copper film have a strong contrast. Then turn the secondary image to black and white to check whether the lines are clear. If not, repeat this step. If the image is clear, save it as a black and white BMP file TOP.BMP and BOT.BMP. If you find a problem with the image, you can also use PHOTOSHOP to repair it.

In the fifth step of pcb proofing, convert two BMP files into PROTEL files, and transfer two layers into PROTEL. If the positions of PAD and VIA passing through the two layers basically coincide, the previous steps are well done. If there is any deviation, repeat the third step.

PCB proofing sixth, convert BMP of TOP layer into TOP PCB should be converted to SILK layer, which is the yellow layer. Then you can trace lines on the TOP layer and place PCB devices according to the drawing in step 2. Delete SILK layer after drawing.

The seventh step of pcb proofing is to convert the BMP of BOT layer into BOT PCB, pay attention to convert it to SILK layer, which is the yellow layer, and then trace lines on BOT layer. Delete SILK layer after drawing.

In the eighth step of PCB proofing, call TOP.PCB and BOT.pcb in PROTEL and combine them into one diagram.

In the ninth step of pcb proofing, use a laser printer to print the TOP LAYER and BOTTOM LAYER on the transparent film (1:1 ratio), place the film on that PCB, and compare whether there is any error. If it is correct, you will be finished.

Look at the design of pcb impedance esd before pcb proofing 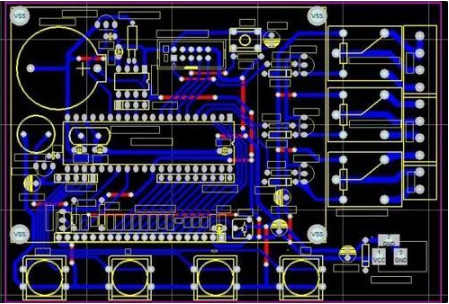