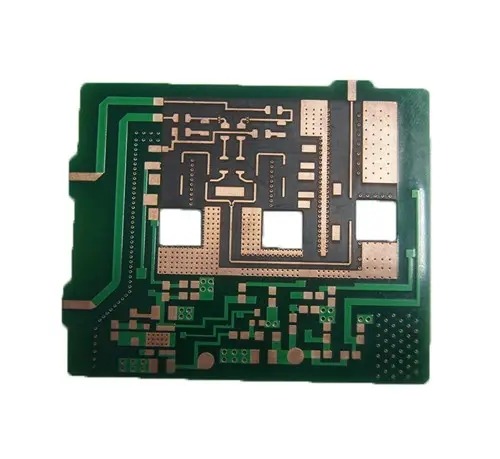 2. BGA: Ball Grid Array: the packaging form of integrated circuit, whose input and output points are tin balls arranged in grid style on the bottom surface of components;

7. Copper Thickness: refers to the thickness of finished line copper unless otherwise specified in the customer's drawings or specs;

15CTI: Comparative Tracking Index, that is, the maximum voltage value at which the material surface can withstand 50 drops of electrolyte without forming a leakage trace;

16. PTI: Proof Tracking Index, that is, the withstand voltage value of the material surface that can withstand 50 drops of electrolyte without forming leakage MARKs is expressed in V;

18. Hole test paper: drawings printed out in 1:1 for each test point and pipe position;

20. Test endpoint: the test point in the line network that cannot be extended forward.

21. Positive Pattern: the figure when the conductive figure on the positive image, positive film, photographic original and production plate is opaque;

Summarize some points for attention in pcb board design ​