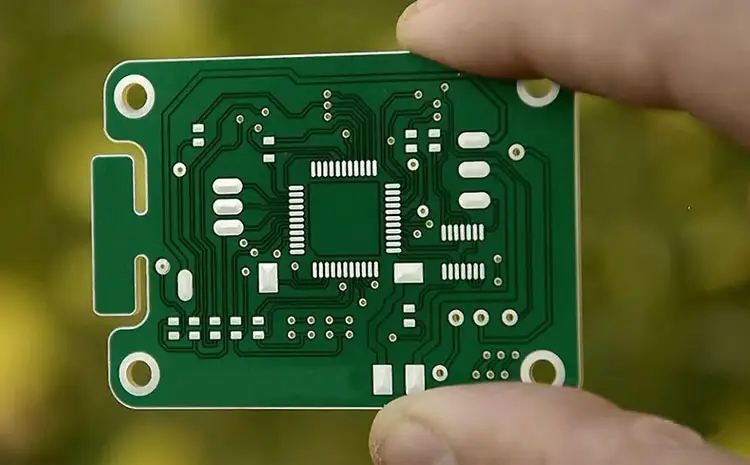 Mobile phone circuit board design does not reduce audio quality

Mobile phone circuit board design does not reduce audio quality

Today, deSPIte the increasing audio functionality in mobile phones, much attention is still focused on the RF subsystem in circuit board design, and the audio circuit is often the least concerned. However, audio quality, especially the characteristICs of high fax audio quality, has become one of the key points that affect whether a high-end mobile phone can be quickly accepted by the MARKet. This article provides some suggestions to help ensure that a well laid out circuit board is implemented without sacrificing audio quality.

A well designed circuit board must be able to maximize the performance of each component mounted on it and avoid interference between different systems. Because if there are conflicts between subsystems, the performance will inevitably decline. For PCB layout engineers, today's mobile phones pose the ultimate challenge. Modern mobile phones include almost all subsystems found in portable devices, such as a variety of RF modules (including cellular and short-range wireless transmission); Audio and video subsystem; Dedicated application processor and I/O layout to meet more and more application requirements, and each subsystem has conflicting requirements.

To integrate so many complex subsystems in such a SMAll space, we should consider all kinds of realities. In addition to the possible interference between RF subsystems, the mutual interference and EMI problems between different subsystems, which may be caused by their own operation or wiring, all test the professional ability of mobile phone PCB engineers.

2. Turn all unused areas on the circuit board into ground plane. Perform ground floor near the signal trace, and the unwanted high-frequency energy in the signal line can be coupLED to the ground through capacitance.

3. Isolate the grounding current to avoid the noise of analog circuit caused by digital current.

4. The analog circuit uses star grounding. The current consumption of audio power amplifiers is usually large, which may have a negative effect on their own grounding or other reference grounding.

5. Use differential signals as much as possible. Audio components with differential inputs can suppress noise.

1. The analog audio signal wiring on the circuit board is too long. Too long analog audio traces may absorb noise from digital and RF circuits.

2. Use hybrid circuits on the circuit board. Although the RF area of mobile phones is generally considered to be analog, the noise coupled to the audio circuit from the RF area may be demodulated into audible noise.

3. Forget the importance of grounding circuit. A poorly grounded system is likely to suffer from serious distortion, noise, crosstalk, and low RF immunity.

4. Interrupt the natural circuit of digital current. This path has the smallest loop area, which can minimize the influence of antenna and induction. The circuit board assembly, circuit Board Design, and circuit board processing manufacturers explain that the circuit board design of mobile phones does not reduce the quality of audio.

​Bypass and Decoupling Design of EMC in PCB Design