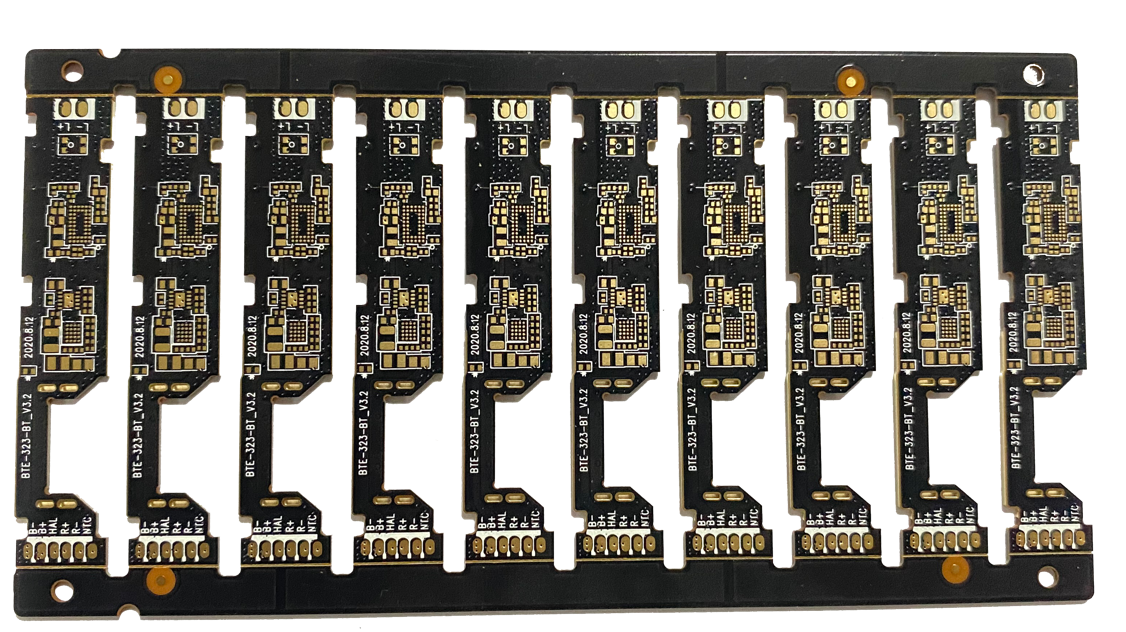 Some little-known techniques of PCB design are introduced!

Some little-known techniques of PCB design are introduced!

When designing circuit boards, we usually rely on the experience and skills we found on the Internet. Some rules are universal in design, and some rules can only be used for specifIC design.

For example, the ADC PCB rules do not apply to RF, and vICe versa. However, some guidelines can be considered generic for any PCB design. Today, let's look at some methods and techniques that can significantly improve the basic problems of PCB design.

For example, if all components are powered by a single wire, each component will observe a different impedance, resulting in multiple ground references. For example, if you have two ADC circuits, one at the beginning and the other at the end, and both ADCs read an external voltage, each analog circuit will read a different potential relative to themselves.

The power supply and ground wire of each component are separated from each other, and the power wiring of all components only converge at a single reference point, which is considered to be suitable for power. However, this is not feasible for complex or large/medium-sized projects.

Star source can be regarded as the improvement of single point source. Due to its key characteristics, it is different: the routing length between components is the same.

Star connection is usually used for complex high-speed signal boards with various clocks. In high-speed signal PCB, the signal usually comes from the edge and then reaches the center. All signals can be transmitted from the center to any area of the circuit board, and there is a delay between areas.

It is considered poor in any case, but it is easy to use in any circuit. Multipoint sources may cause reference differences between components and in common impedance coupling.

Have you ever thought about whether you should use power planes? The answer is yes. Power board is one of the methods to transmit power and reduce noise of any circuit.

The power plane shortens the grounding path, reduces the inductance, and improves the electromagnetic compatibility (EMC) performance. It should also be attributed to the fact that a parallel plate decoupling capacitor is also generated on the power supply planes on both sides, thus preventing noise propagation.

The power board has another obvious advantage: because of its large area, it allows more current to pass through, thus increasing the operating temperature range of the circuit board. However, please note that the power layer can improve the working temperature, but wiring must also be considered. The tracking rules are given in IPC-2221 and IPC-9592.

For PCB with RF source (or any high-speed signal application), it is necessary to have a complete ground plane to improve the performance of the circuit board. The signals must be on different planes, and it is almost impossible to meet two requirements at the same time using two layers of boards.

If you want to design an antenna or any low complexity RF board, you can use two layers.

In mixed signal design, manufacturers usually recommend separating analog from digital. Sensitive analog circuits are easily affected by high-speed switches and signals. If analog and digital grounding are different, the grounding plane will be separated.

However, there are the following shortcomings. We should pay attention to the crosstalk and loop area of the divided ground caused by the discontinuity of the ground plane.

For high-frequency designs (such as RF systems), EMI can be a major disadvantage. The ground plane discussed earlier can help reduce EMI, but depending on your 5G circuit board, the ground plane may cause other problems. In a laminate with four or more layers, the distance of the aircraft is critical.

When the in-plane capacitance is SMAll, the electric field will expand on the board. At the same time, the impedance between the two planes decreases, allowing the return current to flow to the signal plane. This will generate EMI for any high frequency signal that crosses the plane.

A SIMple solution to avoid EMI is to prevent high-speed signals from crossing multiple layers. Add decoupling capacitor; And place grounding vias around the signal wiring. PCB manufacturers, PCB designers and PCBA manufacturers will introduce some little-known skills of PCB design to you!

It is difficult to design irregular fingerprint module FPC?