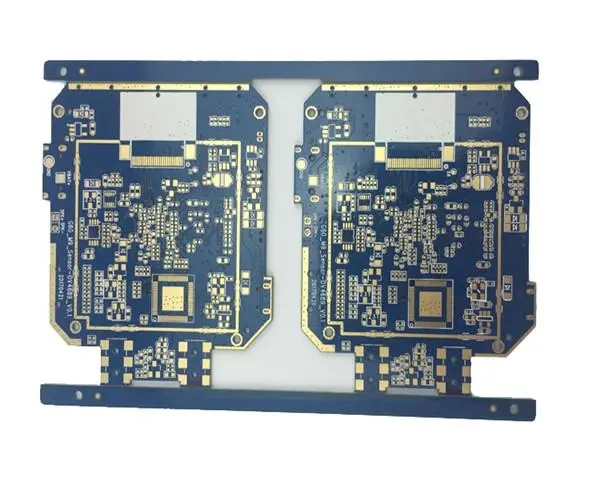 PCB drawing software was originally produced by Protel, but it disappeared after upgrading to Protel99se. Later, the company changed its name, and the new software was DXP2004. Later, AD9 and AD10 were produced. Now most large companies use AD9 or AD10.

At the end of 2005, the original manufacturer of PROTEL Tutorial Protel software, AlTIum Company, launched the latest high-end version of Protel series, AlTIum designer 6.0. AlTIum Designer 6.0, a new version of the fully integrated electronic product development system, is the first and only complete board level design solution in the industry. AlTIum Designer is the first product in the industry to integrate the design process, integrated PCB design, programmable device (such as FPGA) design and embedded software development function based on processor design. It is a solution for simultaneous PCB and FPGA design and embedded design. It has all the functions required to transform the design scheme from concept to final product.

The main features of Protel99 are as follows:

(3) SmartDoc (intelligent document) technology stores all design data files in a single design database and uses the design manager to manage them uniformly. Design the database to Ddb is a suffix and is managed uniformly in the Design Manager. The documents uniformly managed by the Design Manager are newly proposed in Protel99, not in previous versions.

(4) SmartTeam technology enables multiple designers to design the same design separately through network security, and then integrate each part into the design manager through the workgroup management function.

(10) Enhanced interactive layout and routing modes, including "Push and choose".

(14) The update function from schematic diagram to printed circuit board strengthens the connection between Sch and PCB.

(16) A wide range of device libraries can be upgraded through Protel Library Development Center.

(17) You can use standard or user-defined templates to generate new schematic files.

(18) The integrated schematic design system has collected more than 60000 components.

(19) Through the complete SPICE 3f5 simulation system, the signal can be directly simulated in the schematic diagram.

(20) You can select more than 60 industrial standard computer circuit board wiring templates or you can generate a circuit board template yourself.

(22) The integrated macro programming function supports the use of Client Basic programming language.

PageUp: Zoom in with the mouse as the center

PageDown: Zoom out with the mouse as the center.

*: Switch between the top layer and the bottom layer

Unit switching between Qmm and mil

Px: Place X as the placement target, and the code is the same as above.

Sx: select X, where X is the selected content, and the code is as follows: (I)=internal area; (O) =external area; (A) =All; (50) =all on the layer; (K) =locking part; (N) =physical network; (C) =physical connection line; (H) =pad with specified aperture; (G) =Pads outside the grid. For example, if you want to select All, press SA, and all figures are highlighted to indicate that they have been selected, you can copy, clear, and move the selected files.

How to optimize the electromagnetic compatibility of PCB design