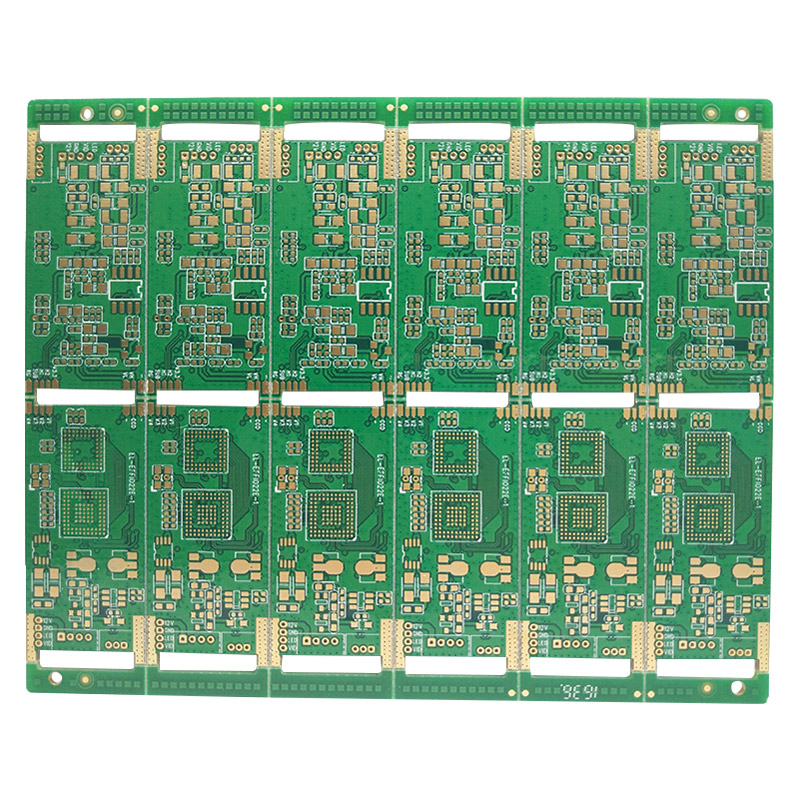 Do you know the simple knowledge of PCB function test

Do you know the SIMple knowLEDge of PCB function test

Functional testing is becoming more and more important. However, like online testing, the development of technology and PCB design will limit the scope of testing. Although great progress has been made in the software environment for programming, which helps overcome some of the difficulties, there are still many problems that need to be avoided and better prepared if you want to successfully implement functional testing according to your testing strategy. This paper introduces some factors that should be considered in the successful implementation of functional testing and the corresponding strategies. Functional testing of electronic products has a history of rise and fall. In the late 1960s, it was the first automated testing method. With the emergence of online testing technology in the late 1970s, functional testing seems destined to give way to online testing, which is increasingly simple and fast in programming and judgment. Now, however, the trend has changed. One of the problems in online testing is becoming more and more serious, that is, detection methods. According to the analysis of NEMI (National Electronics Manufacturing Organization), the nodes that can be detected will be basically zero by the end of 2003. If the detection cannot be carried out, online testing will have little use.

Functional testing is increasingly used in the post production process, and even in the middle process, but its system and implementation method are almost completely different from previous testing. Today's testing systems are faster and more compact in most cases. Functional testing is indispensable for verifying the overall functionality of products, maintaining calibration information, providing data to ISO9000 programs, and ensuring the quality of high-risk products, such as Medical Equipment.

The implementation method of testing is affected by budget, output, UUT design and other factors. The last item has the greatest impact on what can be measured, and budget and output will limit the testing. In order to achieve the highest possible fault coverage, you must pay attention to the selection of components and PCB layout at the design stage. Unfortunately, this is not always the case. Rushing to enter the MARKet and intense development often disrupt your wishful thinking.

Here is a preliminary analysis of how to deal with these limitations. Some concessions that have to be made for testing (especially in the early stage of design) may affect the design, but they will make testing easier and improve test failure coverage. Please note that the following problems and suggestions are not faced or need to be solved by every test engineer. Many of these problems will affect each other. Therefore, each problem should be evaluated and flexibly applied when necessary.

To outline the circuit types in PCB design

The lamination design of pcb multilayer circuit board