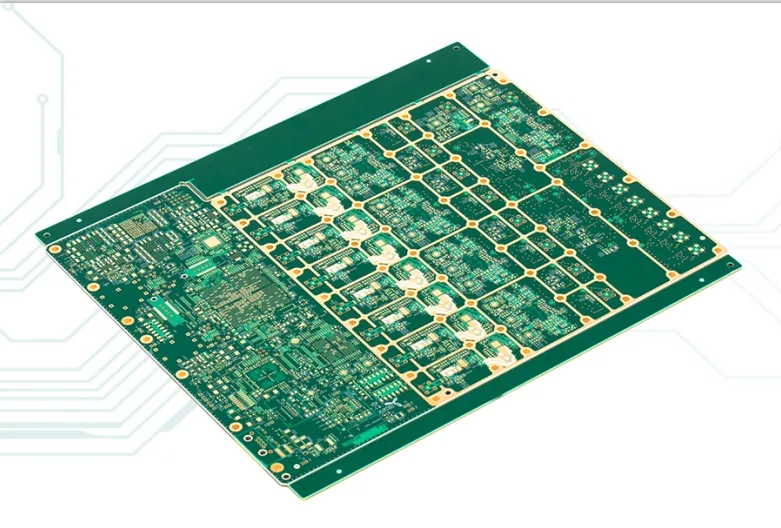 Differential pcb design, pair termination and distance from other signals

1 Distance between differential line pair and other signals

Here, other signals include other differential lines, single ended lines, signal planes, etc. At the same time, the distance between the difference line pair and the edge of its reference plane should also be calculated in the above way, so as to ensure the symmetry of the two difference lines and reduce common mode noise, as shown in Figure 4.

At present, the most commonly used differential signals are LVDS and LVPECL. The following describes the termination methods of these two signals.

LVDS is a low swing differential signal technology, and its transmission rate is generally above several hundred Mb/s [3]. The driver of the LVDS signal consists of a current source that drives the differential line, usually 3.5 mA. Generally, the termination resistance should be bridged between positive and negative signals.

LVPECL level signal is also one of the differential signal levels suitable for high-speed transmission, and its transmission rate can reach 1 Gb/s. Each single channel signal has a DC potential 2 V lower than the signal driving voltage, so the resistance can not be bridged between the positive and negative differential lines when terminal matching is applied, but each channel can only be matched at a single end.

It should be noted that with the development of microelectronics technology, many device manufacturers have been able to make the terminal matching resistance inside the device (which can be found in the chip manual) to reduce the work of PCB designers. At this time, the termination can no longer be carried out, otherwise the signal quality will be affected.

3 Other problems to be noted

In PCB design of differential line pair, the following issues should also be paid attention to: minimize the use of vias and other factors that cause impedance discontinuity; Do not use 90 ° polyline, instead, use arc or 45 ° polyline; If necessary, add ground plane isolation between different differential line pairs to prevent mutual crosstalk; 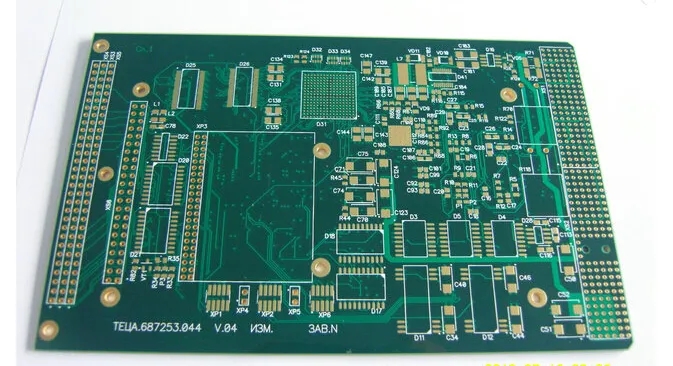 Relationship between PCB board reading and chip decryption 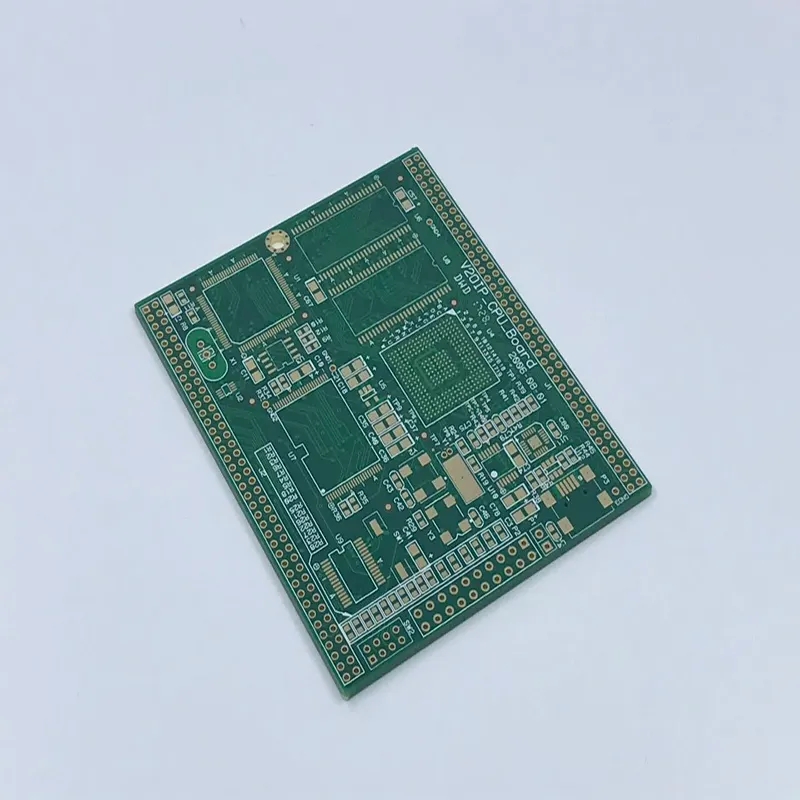