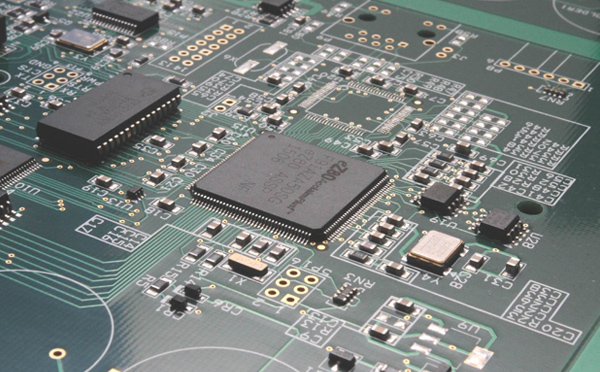 The basic requirements of SMT process for component layout design are as follows:

The distribution of components on the printed circuit board should be as uniform as possible. The thermal capacity of high-quality components is large when reflow soldering, and excessive concentration is likely to cause low local temperature and lead to faulty soldering; At the same time, the uniform layout is also conducive to the balance of the center of gravity. In the vibration impact test, it is not easy for components, metallized holes and pads to be damaged.

The size that SMD repair equipment heater can operate shall be reserved around large components.

The layout of components and parts that need to be adjusted or frequently replaced, such as potentiometers, adjustable inductance coils, variable capacitor microswitches, safety tubes, keys, pluggers and other components, shall consider the structural requirements of the whole machine and place them in positions that are convenient for adjustment and replacement. If it is adjusted in the machine, it should be placed on the printed circuit board where it is easy to adjust; If it is adjusted outside the machine, its position shall be consistent with the position of the adjustment knob on the chassis panel to prevent conflict between three-dimensional space and two-dimensional space. For example, the panel opening of the button switch should match the position of the switch space on the printed circuit board.

Fixing holes shall be set near the terminal blocks, plug and pull pieces, the center of long string terminals and the parts frequently under force, and corresponding space shall be reserved around the fixing holes to prevent deformation due to thermal expansion. For example, the thermal expansion of the long string terminal is more serious than that of the printed circuit board, and it is easy to be warped during wave soldering.

Some components and parts (such as transformers, electrolytic capacitors, varistors, bridge stacks, radiators, etc.) that require secondary processing due to large volume (surface) tolerance and low accuracy shall be provided with a certain margin on the basis of the original settings.

The positioning hole of printed circuit board and the position needed for fixing bracket shall be reserved.

① The placement direction of components shall consider the direction of PCB entering the reflow soldering furnace.

④ A good component layout design should not only consider the uniformity of thermal capacity, but also consider the layout direction and order of components,

a) The long axis of the chip components at the two ends is perpendicular to the long side of the printed circuit board.

b) The long axis of SMD components is parallel to the long side of the printed circuit board.

In order to prevent short circuit between layers caused by touching the printed wire during PCB processing, the conductive pattern at the inner and outer edges should be more than 1.25 mm from the PCB edge. When a grounding wire has been laid on the edge of the outer layer of PCB, the grounding wire can occupy the edge position. For PCB board positions that have been occupied due to structural requirements, no components and printed wires can be laid, and no through-hole is allowed in the bottom pad area of SMD/SMC, so as to avoid solder splitting after being heated and remelted in wave soldering after reflow soldering.

What knowledge does PCB design require?