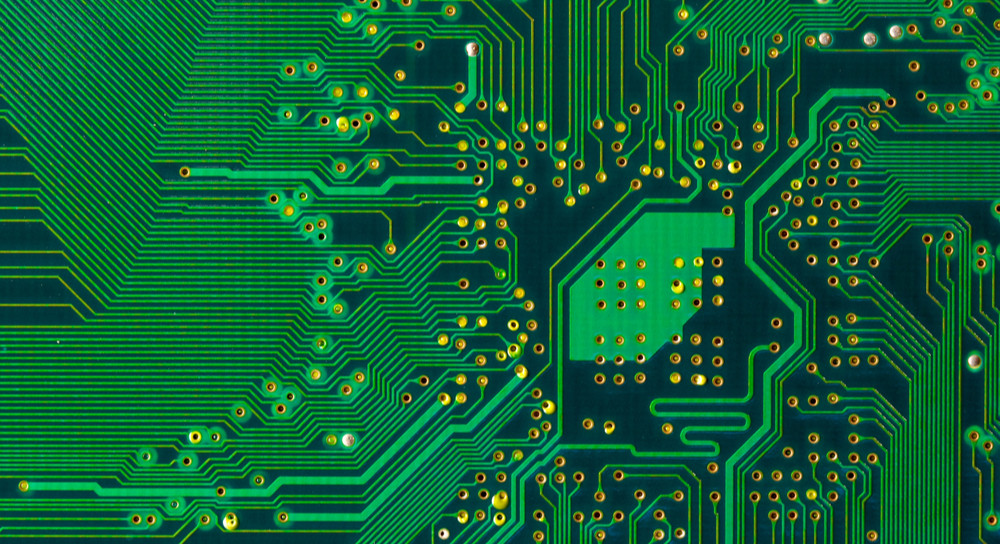 Discussion on Oxidation Resistance of Copper Surface in PCB Production

Discussion on Oxidation resistance of Copper Surface in PCB Production
At present, in the production process of double-sided and multilayer PCB boards, during the operation cycle of copper deposition, PCB electroplating and pattern transfer, the oxidation of copper layers on the board surface and in holes (from SMAll holes) seriously affects pattern transfer and operation. Production quality of pattern electroplating; In addition, the oxidation of inner laminates leads to the addition of false spots in AOI scanning, whICh seriously affects the testing efficiency of AOI. Such incidents have always been a headache in the industry. Now we will solve this problem and use copper to do some antioxidant research.
PCB board