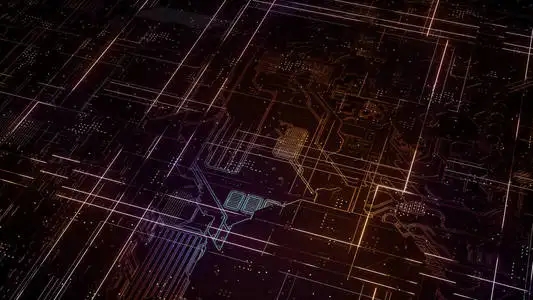 1. From the material point of view, there are two kinds of manganese copper (Manganin) and Evanohm

Manganin has the advantages of SMAll aging, small thermal electromotive force with copper, easy processing and welding. It is a widely used resistance material, but it has the weakness of high temperature coefficient.

Evanohm is a resistance material in the later stage, which has the advantages of high hardness, corrosion resistance, high resistivity, low aging, low temperature coefficient, etc. Its disadvantages are that it is not easy to process and weld, and its cost is high. This is widely used in modern standard resistors. Fluke's precision wire wound resistance is widely made of Evanohm material, with low temperature coefficient (- 1ppm for the above one). The removed wire is very hard and can be straightened by itself.

2. From the use method, it can be divided into oil type and air type

Double wall sealed type, common in BZ3 and Thomas resistors, is the earliest and most classic standard resistor. The oil tank sealing type, such as SR104, is welded in a stainless steel tank with oil filled inside after the wire wound resistance is completed. For ordinary sealing type, such as Fluke 742A, there are four Fluke gold sealing wires in parallel wound with resistors. Non sealed type, such as domestic BZ3 small resistance. Since the resistance value is small, the resistance body is thick, and the external interference is small, it is unnecessary to seal. Domestic BZ3 0.01 Euro non sealed standard resistor. Remove the copper cup that can hold oil.

According to the above description, the standard resistance is generally expressed in ppm (one millionth) per year due to its small aging. For example, the annual aging of a 10k resistance of - 8ppm is 80 milliohms less per year. The aging rule of resistance is generally that the aging is the largest in the first year of production, and then slows down, and gradually tends to linear aging. Good standard resistance, aging can be better than 1ppm per year. The better resistance can even be within 0.1ppm per year, and it is regular. In this way, after one calibration, high accuracy can be maintained for many years.

Understand the reasons for PCB design and layout of aerospace equipment