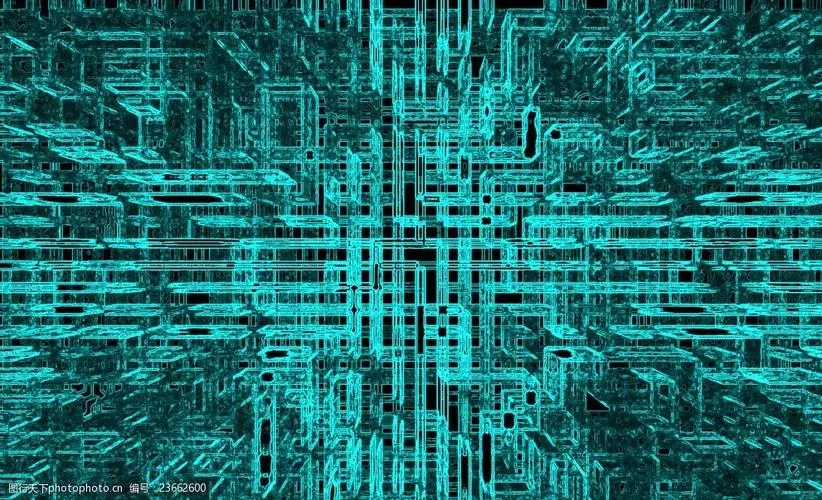 In addition to all solder (Solder) must be lead free, various surface treatments such as solder pads, pass L solder rings, and part pins on the PCB board surface (including various seal loads) must also be lead free. First of all, we will discuss the welding pad on the board surface. It is estimated that there will be seven or eight types of weldable treatment that can be really selected for mass production. However, for those with positive capacity for mass production, there are only two or three types of OSP and I-Sn or I-Ag.

As for the weldable surface treatment of part feet or pads, in addition to the early various IC metal feet (LeadFrame, also known as wire racks), which were continuously plated by Reelto Reel, the rest of the bulk components (Discrets separate type), whether passive or active, mostly adopt a large number of "Barreling" processing methods. The current and future mainstream bath solutions will include:

1. Electroplating pure tin (using acidic stannous sulfate TinSulfate or tin methanesulfonate as bath solution, it can also be used for hanging plating or barrel plating. The surface tin plating of this copper can be divided into bright tin and matte tin. The former is prone to tin whiskers, and the latter is more expensive.)

3. Electroplated nickel and tin NickelandTinplating (The problem of tin whiskers can be reduced by first plating a layer of nickel on the copper surface and then plating pure tin.)

To put it SIMply, OSP is to grow a layer of organic film on the clean bare copper surface to protect the copper surface from further rusting (oxidation or vulcanization, etc.) in the normal environment; However, in the subsequent welding high temperature, such protective film must be easily removed by the flux, so that the exposed clean copper surface can be immediately combined with the molten solder in a very short time to form a solid solder joint. Such organic films that can protect copper and resist rust are all calLED "organic solvent preservatives".

In the early days, some types of rosin or active resin were prepared with various coated pre fluxes, which were the early products of such OSPs. However, in the past, the single panel field was often referred to as "whole face treatment" (finishing the copper surface), which was a physical organic protective film coated on the copper surface; It is not the same in principle as the chEMIcal protective film of "organic copper complex" formed by the direct reaction of Azole chemicals with the copper surface by the American business Enthone Company later, but the effect of copper protection and welding is very similar, so it is also called OSP now.

Enthone enterprises use Azole chemicals (such as Benzo Triazole) to protect copper, which is also known in the industry as Entek. This is a temporary water-based copper protector of CU-56, which was first used by IBM in that year. After years of experience and improvement, this kind of OSP has made great progress, and may become the main treatment method of plate welding pad and cheap and flat in the lead-free welding era in the future.

The following will be introduced according to the five generations of major chemicals used:

This BTA can protect the copper surface from corrosion and oxidation. It can be traced back to the 1960's when IBM protected the temporary coating CU-56 (1% BTA aqueous solution) on the copper surface in its PCB manufacturing process. After continuous research and improvement by the supplier Enthone, it beCAMe the well-known EnthoneTechnology. So far, there are still many practitioners who only know the business name of Entek, but do not know the scientific name of BTA.

The reason why BTA can resist corrosion and protect copper is that it immediately and directly reacts with cuprous oxide Cu20 on the surface of copper material to generate organic copper type maleate salts in polymer state. The following formula is the schematic structure of its reaction process, that is, the hypothetical diagram of multiple films formed on the copper surface. The skin film formed by BTA and cuprous oxide (Cu20) is transparent and colorless (brown after aging). It will become thicker and thicker in the bath solution, which is related to temperature, time, pH, etc. In 1989, a scholar Tornkvist et al published a special article in the Journal of the Electrochemical Society, pointing out that when BTA molecules first react with cuprous oxide, BTA will interact with the special Orientation of "triple sitting" in its molecules, and make it face outwards to generate [Cu (I) BTA) n chains. With other adsorption mechanisms, a planar molecular film can be formed and attached to the copper surface.

The following is the text commentary of P.80 on copper protector BTA in the June 1996 "circuit board Information Magazine":

BTA is a white, yellowish, odorless crystalline fine powder, which is very stable in acids and lyes, and is not easy to occur oxidation and reduction reactions, so it is quite stable. It can form stable compounds with metals. This BTA is insoluble in water, but soluble in alcohols or benzene. It can usually be used as a protective film or UV absorber for photos.

More than ten years ago, Enthone, a famous American supplier of circuit board chemicals, sold it in methanol and water solutions, As the anti pollution and antioxidant of copper surface (tarnishandoxideresist}, the trade names are ENTEKCU-55 and CU-56, which are recognized by IBM. The latter are very famous. In most circuit board factories in China, 0.25% dilute aqueous solution is often used as copper protection agent. After the copper is thickened, just immerse the board in the bath solution for 30-60 seconds, and then dry it with hot air to obtain good protection effect. Image transfer can be directly completed without further brushing and grinding (It can be dried or printed). It can be easily removed when the diluted sulfuric acid is activated and cleaned before entering the secondary copper, which contributes to the adhesion between copper and broCADe.