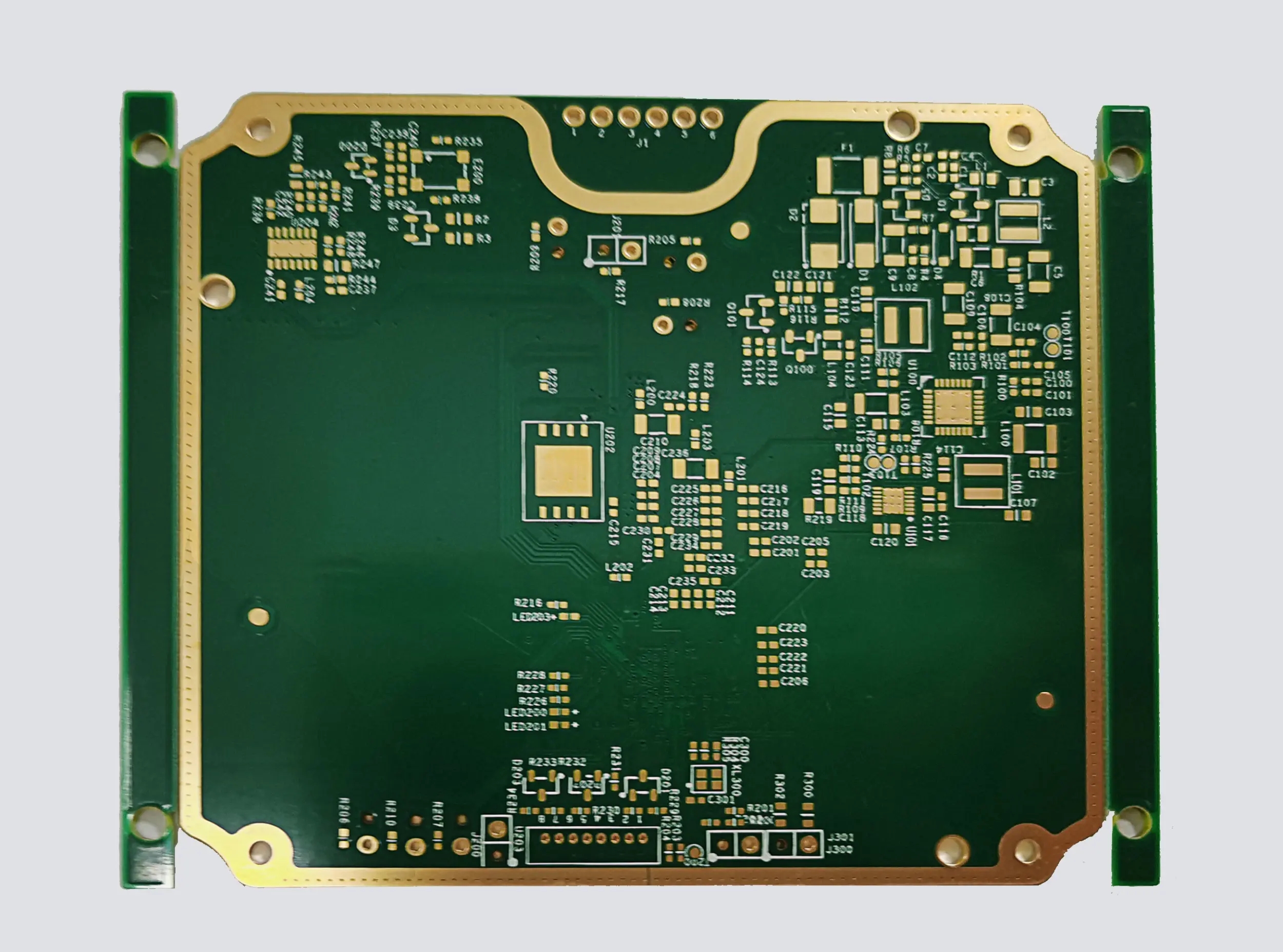 A basic electron tube generally has three electrodes: a cathode (K) for emitting electrons, an anode (A) for absorbing electrons emitted by the cathode, and a grid (G) for controlling the flow of electrons to the anode The basic conditions for the cathode to emit electrons are: the cathode itself must have considerable heat, and there are two types of cathodes. One is the direct heating type, which emits electrons by heating the cathode directly through the current; The other is called side heated cathode. Its structure is generally a hollow metal tube, which is equipped with a SPIral filament. With the filament voltage, the filament heats up so that the cathode heats up and emits electrons. Today, most of the tubes are used in daily life The electrons emitted from the cathode pass through the gap between the grid wires and reach the anode. Since the grid is much closer to the cathode than the anode, changing the grid potential has a much greater impact on the anode current than changing the anode voltage. This is the amplification effect of the triode. In other words, the control effect of the grid voltage on the anode current. We use a parameter called transconductance (S) to express it There is another parameter μ To describe the amplification factor of the electron tube, its significance is to show how many times more powerful the grid voltage is than the anode voltage in controlling the anode current

In order to improve the amplification coefficient of the electron tube, another grid is added between the anode and the control grid of the triode, which is called the curtain grid. The quadrupole is formed. Because the curtain grid has a much higher positive voltage than the cathode, it is also a powerful accelerating electrode, which enables electrons to reach the anode quickly at a higher speed, so that the control role of the control grid becomes more significant. Therefore, it has a greater amplification coefficient than the triode However, due to the acceleration effect of the curtain grid electrode on the electrons, high-speed electrons hit the anode. These high-speed electrons have great kinetic energy, which will knock out the so-called secondary electrons from the anode. Some of these secondary electrons will be absorbed by the curtain grid to form a curtain grid current, which will lead to the decrease of the screen grid voltage and thus lead to the decrease of the anode current. Therefore, the amplification factor of the quadrupole is limited

In order to solve the above contradiction, a pair of collector and emitter connected with the cathode are added on both sides outside the curtain grid of the quadrupole. Since the potential of the collector and emitter is the same as that of the cathode, it repels electrons, so that after passing through the curtain grid, electrons move forward in a certain direction under the action of the collector and form a flat beam. The electron density of the flat electron beam is very high, thus forming a low-voltage area, The secondary electrons knocked out of the anode are pushed back to the anode due to the repulsion of this low voltage area, thus greatly reducing the screen grid current and strengthening the amplification ability of the electron tube This kind of electron tube is called the beam tetrode. The beam tetrode not only has a higher amplification factor than the triode, but also has a larger anode area, allowing a larger current to pass through. Therefore, it is commonly used as a power amplifier in current power amplifiers

1. Negative feedback can improve the stability of amplifier gain

2. Negative feedback can broaden the pass band of the amplifier

3. Negative feedback can reduce the distortion of amplifier

4. Negative feedback can improve the signal-to-noise ratio of the amplifier

5. Negative feedback affects the output and input resistance of the amplifier

According to the formula:

It can be seen from the above formula that when R=r, the value of (R-r) in the denominator of the formula is at least 0, and the power obtained by the load is the maximum. Therefore, when the load resistance is equal to the internal resistance of the power supply, the load will obtain the maximum power. This is the basic principle of impedance matching in electronic circuits.

1. When the external frequency is equal to its resonant frequency, its circuit impedance is purely resistive and has the minimum value, which is called a wave trap in practical applications

2. When the external frequency is higher than its resonant frequency, the circuit impedance is inductive, equivalent to an inductive coil

3. When the external frequency is lower than its resonant frequency, the circuit is capacitive, equivalent to a capacitor

1. When the external frequency is equal to its resonant frequency, its circuit impedance is purely resistive and has a maximum value, which is called frequency selection circuit in practical applications

2. When the external frequency is higher than its resonant frequency, the circuit impedance is capacitive, equivalent to a capacitor

3. When the external frequency is lower than its resonant frequency, the circuit is inductive, equivalent to an inductive coil

Therefore, when the series or parallel resonant circuit is not regulated at the signal frequency point, the signal will produce phase shift through it (i.e. phase distortion) PCB manufacturers, PCB designers and PCBA manufacturers explain the impedance matching principle to you.

Summary of processing difficulties of high-frequency microwave board