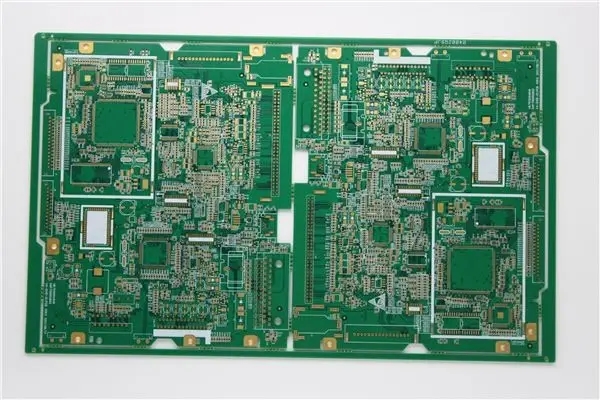 Causes of Wrinkle and Bubble of PCB Welding Ink

Causes of Wrinkle and Bubble of PCB welding Ink

1. The cleanliness of the circuit board surface;

2. Surface mICro roughness (or surface energy). The blistering problem on the PCB surface of all circuit boards can be summarized as the above reasons. The binding force between the coatings is poor or too low, which makes it difficult to resist the coating stress, mechanical stress and thermal stress generated during the production and processing of PCB in the subsequent process of PCB production and assembly, resulting in different degrees of separation between the coatings.

Some factors that may cause poor board surface quality during production and processing are summarized as follows:

3. Water washing problem: a large number of chemical solutions are required for copper plating treatment. There are many kinds of acid, alkali, non-polar organic and other pharmaceutical solvents, and the circuit board surface is not washed clean. In particular, the adjustment of degreaser for copper plating will not only cause cross contamination, but also cause local poor treatment or poor treatment effect, uneven defects, and cause some problems in the binding force; Therefore, attention should be paid to strengthening the control of water washing, mainly including the control of water flow, water quality, water washing time, and dripping time of the board; Especially in winter when the temperature is low, the washing effect will be greatly reduced, and more attention should be paid to the control of washing;

6. Poor reworking of copper sinking: some reworked plates after copper sinking or pattern transformation will blister due to poor fading, incorrect reworking method or improper control of micro etching time during reworking or other reasons; If poor copper deposition is found on the line for rework of copper plate, it can be directly reworked without corrosion after oil removal from the line directly after water washing; It is better not to degrease and slightly erode again; For the circuit board that has been electrically thickened, the micro etching groove shall be removed. Pay attention to the time control. You can roughly calculate the removal time with one or two boards to ensure the removal effect; After deplating, apply a group of soft grinding brushes behind the brush machine to brush lightly and then deposit copper according to the normal production process, but the etching and micro etching time shall be halved or adjusted as necessary; The Circuit board manufacturer, circuit board designer and PCBA processor explain the reasons for the wrinkling and bubbling of the circuit board welding ink. 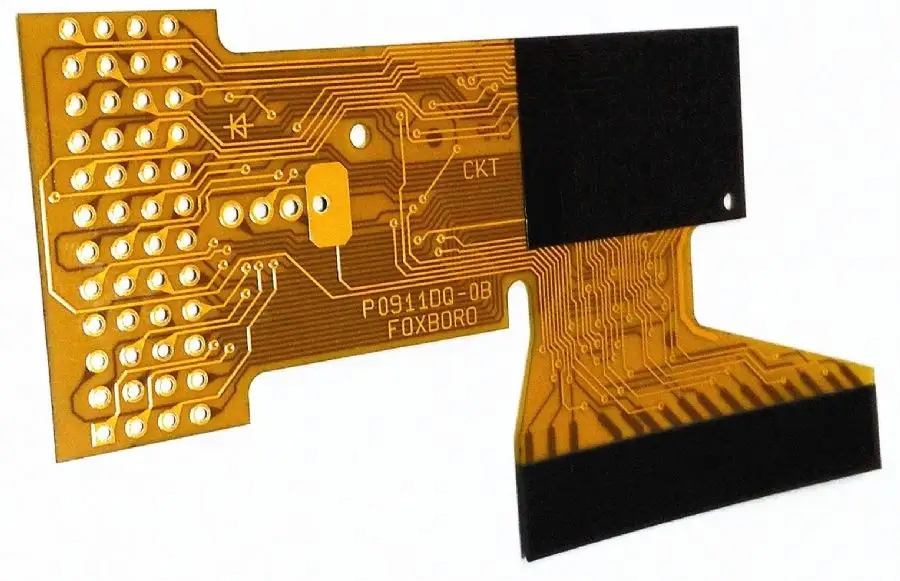 Definition of PCB impedance board and solder resistance of FPC 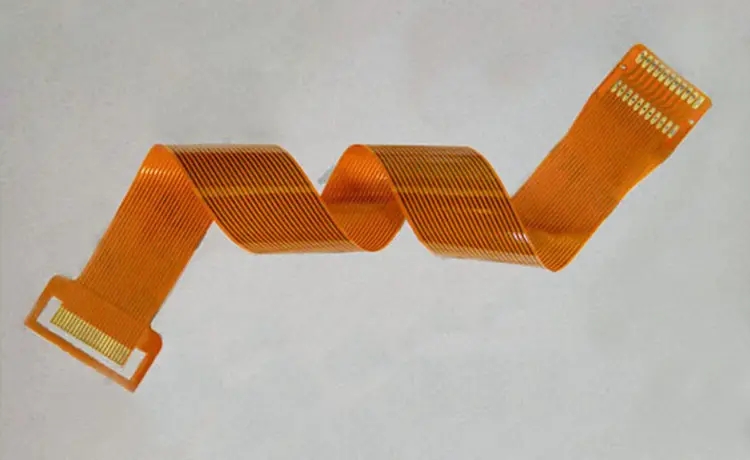