Do you know the details of the four elements of the impedance plate?

Do you know the details of the four elements of the impedance plate?

There will be various signals transmitted in the conductor of the circuit board. When it is necessary to increase its frequency to improve its transmission rate, if the circuit itself is different due to etching, stack thickness, wire width and other factors, the impedance value will change and the signal will be distorted. Therefore, the impedance value of the conductor on the high-speed circuit board should be controlled within a certain range, which is called "impedance control". The main factors affecting the impedance of PCB routing are the width of copper wire, the thickness of copper wire, the dielectric constant of the medium, the thickness of the medium, the thickness of the pad, the path of the ground wire, the routing around the routing, etc. Therefore, when designing a PCB, the impedance of the wiring on the board must be controlled to avoid signal reflection, other electromagnetic interference and signal integrity problems as much as possible, and ensure the stability of the actual use of the PCB. The calculation method of microstrip line and stripline impedance on PCB can refer to the corresponding empirical formula.

3、 Impedance characteristics of printed circuit board

4、 Impedance matching of printed circuit board

In the circuit board, if any signal is transmitted, it is expected to be transmitted to the receiving end smoothly from the sending end of the power supply with the minimum energy loss, and the receiving end will fully absorb it without any reflection. To achieve this kind of transmission, the impedance in the line must be equal to the impedance inside the transmitter to be called "impedance matching". When designing high-speed PCB circuits, impedance matching is one of the elements of design. The impedance value is absolutely related to the wiring mode. For example, whether to walk on the surface layer or the inner layer, the distance from the reference power layer or the stratum, the route width, PCB material, etc. will affect the characteristic impedance value of the route. In other words, the impedance value can only be determined after wiring, and the characteristic impedance produced by different PCB manufacturers also has slight differences. General SIMulation software can't take into account some discontinuous impedance wiring due to the limitation of line model or mathematical algorithm used. At this time, only some terminals, such as series resistance, can be reserved on the schematic diagram to mitigate the effect of discontinuous impedance. The real fundamental solution to the problem is to avoid impedance discontinuity when wiring. 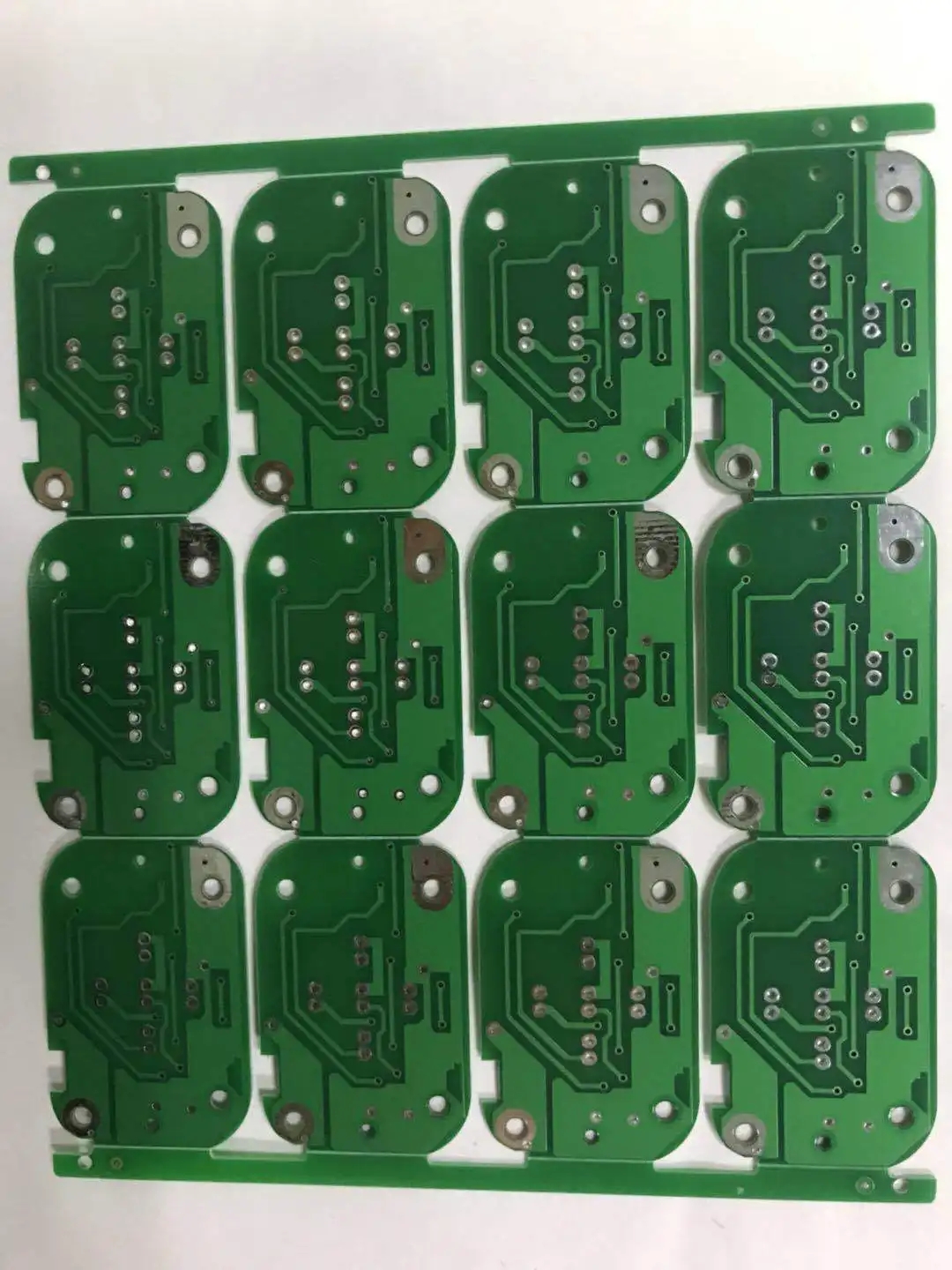