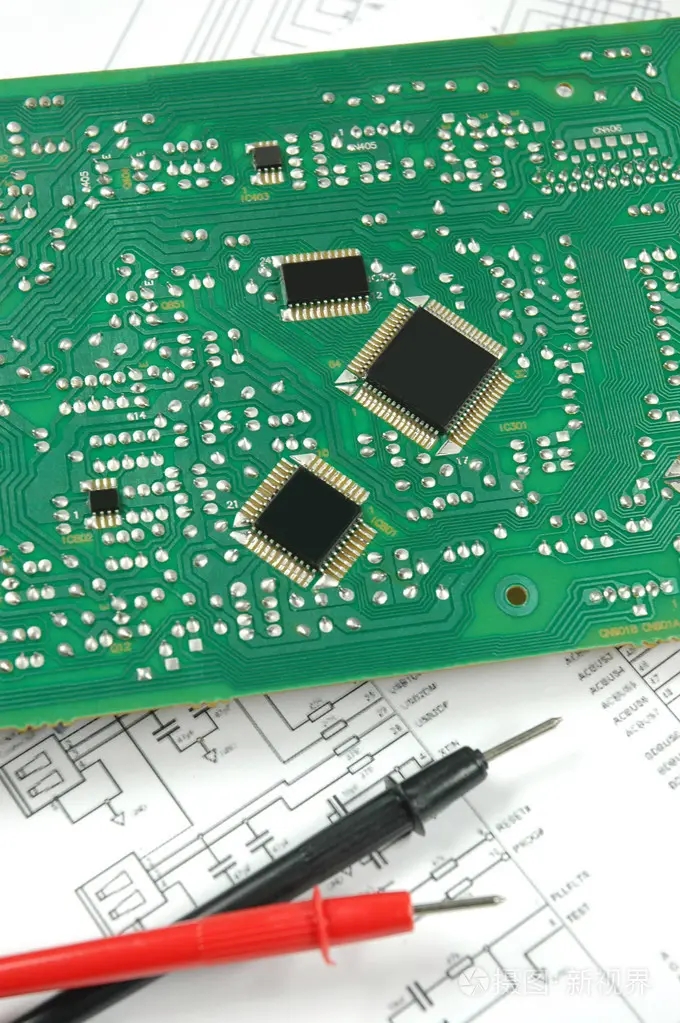 We have previously introduced the advantages and disadvantages of most mobile phone keys using metal domes as their key contact switches. Because most metal reeds will design a bump in the middle as their contact point, our design unit was worried at first that all the forces of the keys would be applied to this point, and after a long time of pressing, it would cause damage on the gold finger of the PCB, resulting in poor contact, Therefore, our design unit decided to remove the bump. After the reliability and life test, it was proved that this method can withstand at least 1000000 times of pressing, but the good times are not always good. After removing the bump, the production line continuously reported the problem of insensitive keys.

The so-calLED keypad insensitivity refers to that the key cannot be actuated until it feels "clICk" by gently pressing the key, and more force must be added to press down to drive the function of the key. At the beginning, our design unit pointed out the problem of PCB surface oxidation. We used ENIG boards. If the P (phOSPhorus) concentration was not well controlled during the manufacturing process in the circuit board factory, the problem of black pad often occurred.

After the environmental cycle test of high and low temperature and humidity, the following board appeared some black spots. After trying to wipe these spots with anhydrous alcohol, the problem of insensitive keys disappeared. However, after repeating the temperature and humidity cycle again, the problem of insensitive keys recurred, which has always puzzled the design unit.

Later, we found that the problem of insensitive keys is not just a possible "black mat" problem. As long as a little dust and hair just fall on the position of the keys, it will affect the functions of the keys. This also explains why there is no response when you press the keys lightly. You must press the keys heavily before you can act, because as long as there is any non-conductive dirt on the circuit of the keys, It is possible to prevent the contact between the metal spring and PCB after being pressed down. As long as you add more force to flatten the dirt or let the metal spring touch the circuit board in other places, you can press the key. The generation and insensitivity of the keys caused by the black pad can also be regarded as the non-conductive substances separated from the PCB and the surface of the circuit board, preventing the contact between the metal spring and the circuit board. As long as these non-conductive substances are removed, the keys can be activated.

In fact, we tested all the metal reeds with multiple bumps. Later, we chose the metal reeds with three bumps, because this design can meet our requirements for 1000000 times of finger pressing. However, the pressing force will increase, but I personally think the touch will be better.

After 1000000 times of finger press life test, only a few of the gold layers of the keys have slightly dented traces, and no gold layer fracture is observed under the microscope, which shows that the ductility of gold is really good.

Precautions for PTF printing on PET