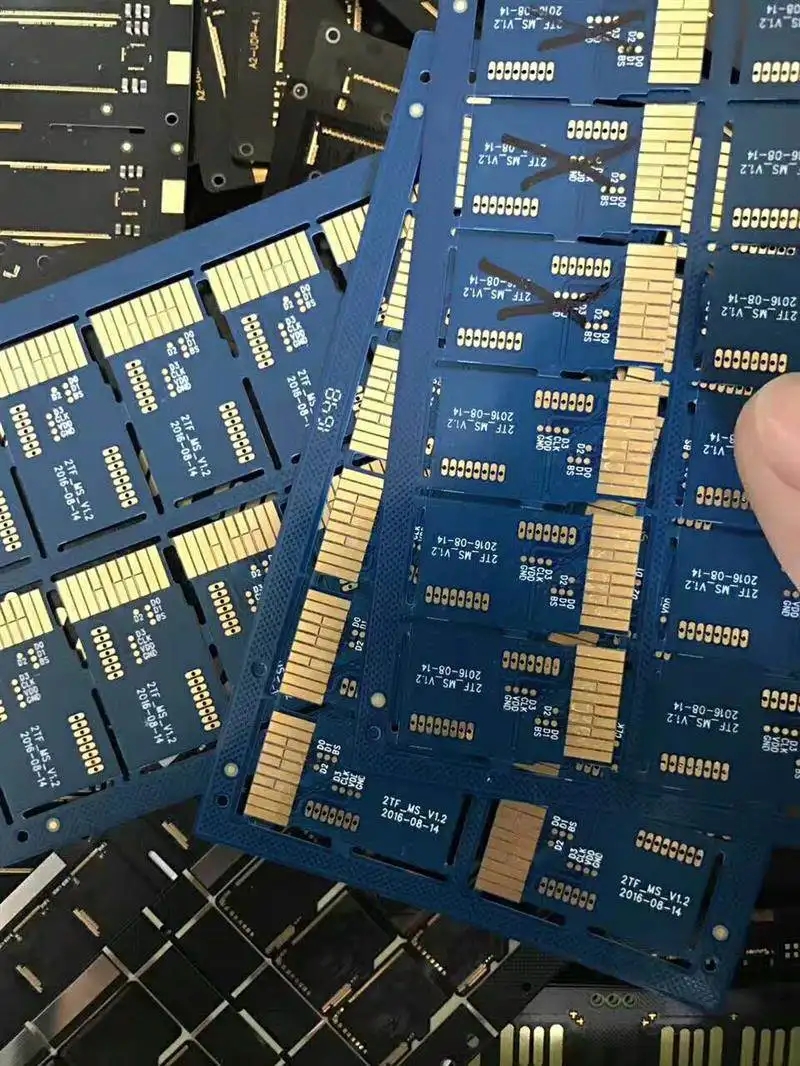 Discussion on the sinkage of PCB to PCB connector spring

Discussion on the sinkage of PCB to PCB connector spring

Personally, I think that there are many "know how" in board to board connectors. Otherwise, only a few PCBA manufacturers can do or dare to do this MARKet up to now. However, the colleagues in charge of procurement do not think so. They always want to save cost down in this area, so they have found some non mainstream connector manufacturers. Although the cost has been reduced, problems have arisen, As shown in the above two pICtures, the shrapnel on the mother seat of the board to board connector has disappeared.

If the connectors produced by non mainstream connector manufacturers are used, the cost of feeding materials will be cut in half immediately, with immediate effect, but this is usually attributed to the purchase; However, such problems as the deformation or sinking of the shrapnel of such board to board connectors are always emerging. How to calculate the subsequent operating costs and goodwill losses?

When the problem occurs, the purchasing staff will pat their bottoms and stand aside to watch the good play. It's like there is no such thing as them! They usually infer that this is caused by poor quality control and engineering management. In fact, I think the boss in charge should be fully responsible for such problems! It seems that the boss can never learn and can't bear the pressure of continuous cost decline, or maybe we don't have enough vision, so we can't guess the idea of the principal, so we will always be at the bottom.

The two pictures above show the male and female seats of the same group of board to board connectors. This time, the problem occurred in that the shrapnel of the male seat was squeezed and deformed by the contact piece of the female seat, resulting in the phenomenon of "kneeling PIN". Later, some netizens rEMInded that this should be calLED "breaking PIN".

The supplier explained at the beginning that it was the old and worn Press die of the shrapnel that caused the angle and size of the spring in the mother seat to be too large, so that some shrapnel could not be compressed back to the normal position. After a day of rethinking, the manufacturer re inquired about the production date of the connector in question and all the manufacturing changes. Finally, they attributed the problem to the 2nd source of the metal shrapnel, because its elasticity was slightly different, because they took 50 samples from the 1st and 2nd suppliers for plug and pull tests, and the results proved that the shrapnel of the 2nd supplier was faulty.

In fact, I personally think that the problem may really be caused by the second supplier, but it is not necessarily the elasticity coefficient, but also the roughness of the surface, because when the male and female seats are inserted, the shrapnel with less friction can easily slide to the normal position without being squeezed and deformed.

In addition, the section of the contact piece on the female base is also very important. If the section at the tip is not deburred, it is easy to cause greater friction during contact. 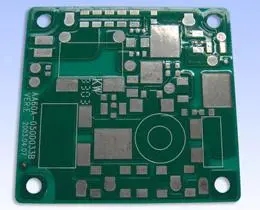 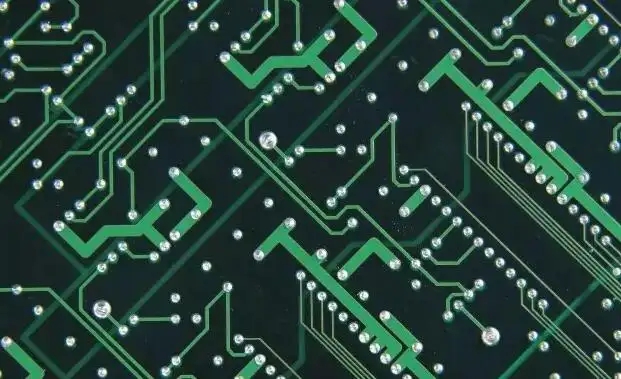