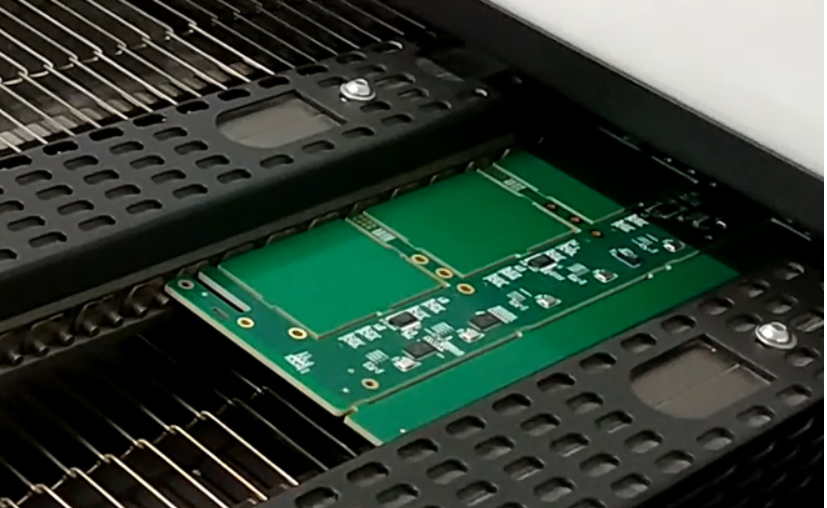 This potential difference is calLED the Scebeek effect. For a pair of conductors A and B of different materials, one contact is maintained at temperature T1, and two free ends are maintained at a lower temperature To. Both the contact and the free end are located in an area of uniform temperature, and both conductors are subject to the same temperature gradient. In order to measure the thermoelectric potential difference between free ends A and B, a pair of conductors C of the same material are respectively connected to conductors A and B at the temperature to and connected to a detector at the temperature T1. It is obvious that the Seebeck effect is by no means a phenomenon at the connection point, but a phenomenon related to the temperature gradient. In order to correctly understand the performance of thermocouples, this point cannot be overemphasized.

For PCB thermal design, we must actually verify it in the subsequent work to ensure that the working temperature of each chip during PCB production is within the normal range.

Generally, chips and components with large heating capacity are selected to test their maximum load operating temperature, that is, to see the operating temperature condition when they are fully loaded for a long time. Before the test, PCB designers shall determine the chips and components with high heat generation. In addition, the highest temperature point of the chip shall also be provided (the highest temperature point can be determined with an infrared thermal phase analyzer).

Cost advantage of even layer printed circuit board (PCB)

Flexibility and reliability design of printed circuit board