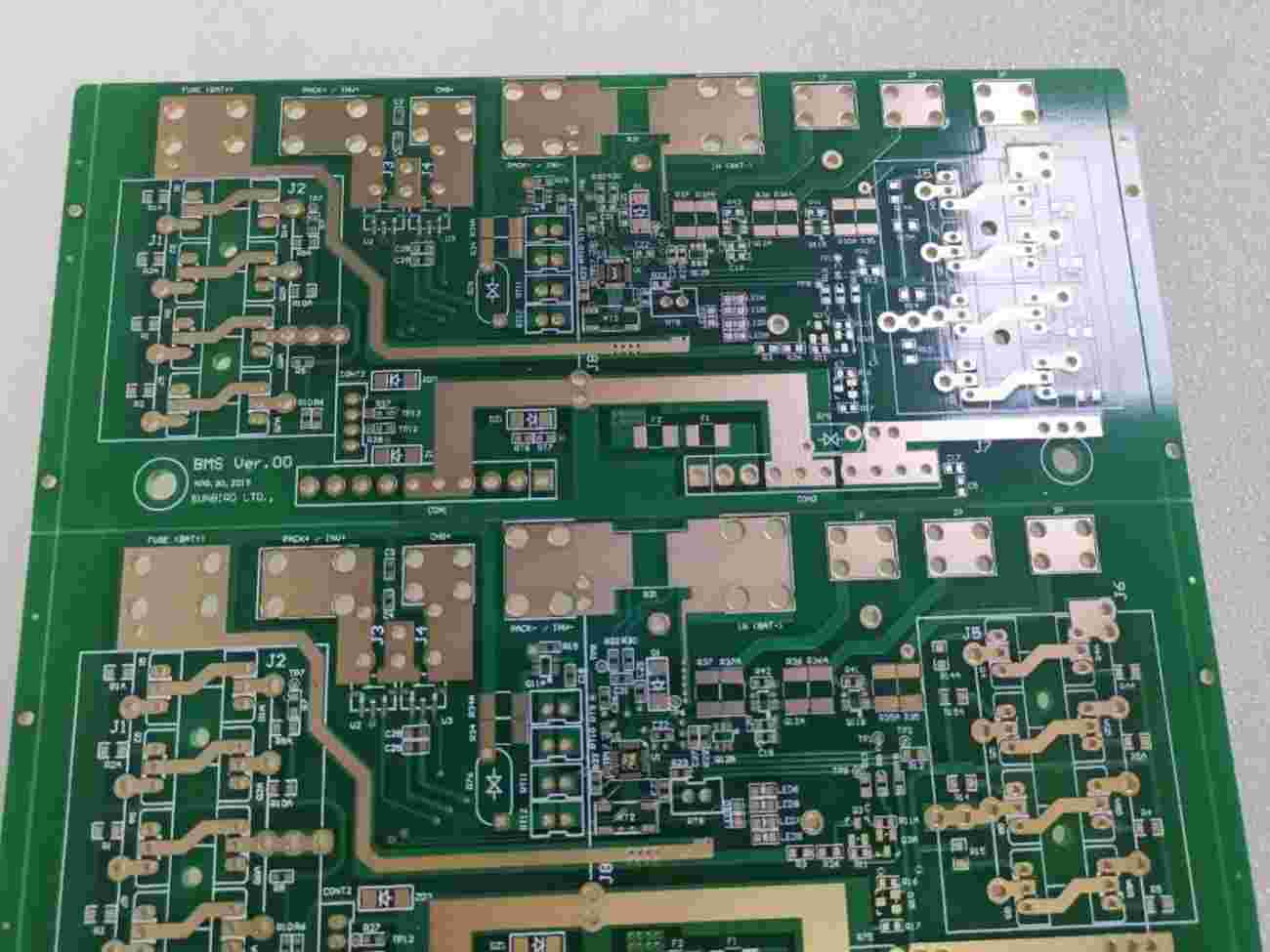 In fact, printed circuit board (PCB) is composed of electrical linear materials, that is, its impedance should be constant. So why does PCB introduce nonlinearity into the signal? The answer is that the PCB layout is "spatially nonlinear" relative to where the current flows.

The concept of the least impedance path through which current flows is incorrect. The amount of current in all different impedance paths is proportional to its conductivity. In a ground plane, there is often more than one low impedance path through which a large proportion of the current flows: one path is directly connected to the bypass capacitor; The other excites the input resistor before reaching the bypass capacitor. The earth return current is the real cause of the problem.

When only one polarity component of the sine wave is disturbed, the generated waveform is no longer a sine wave. An ideal amplifier is SIMulated with a 100 Ω load, so that the load current passes through a 1 Ω resistor, and the input ground voltage is coupLED only on one polarity of the signal, and the results shown in Figure 3 are obtained. Fourier transform shows that the distortion waveform is almost all the second harmonic at - 68dBc. When the frequency is very high, it is easy to generate this degree of coupling on the PCB. It can destroy the excellent anti distortion characteristics of the amplifier without resorting to too many special nonlinear effects of PCB. When the output of a single operational amplifier is distorted due to the ground current path, the ground current flow can be adjusted by rearranging the bypass circuit, and the distance from the input device can be maintained.

The problem with multiple amplifier chips (two, three, or four amplifiers) is more complex because it cannot keep the ground connection of the bypass capacitor away from all inputs. This is especially true for four amplifiers. Each side of the quad amplifier chip has an input, so there is no space to place bypass circuits that can mitigate the disturbance to the input channels.

Most devices are directly connected to the four amplifier pins. The ground current of one power supply can disturb the input ground voltage and ground current of another channel power supply, resulting in distortion. For example, the (Vs) bypass capacitor on channel 1 of four amplifiers can be directly placed near its input; The (Vs) bypass capacitor can be placed on the other side of the package. (Vs) ground current may disturb channel 1, while (Vs) ground current may not. PCB assembly and PCB processing manufacturers explain the methods to reduce harmonic distortion in PCB design.

An example of pcb wiring technology in electronic factory