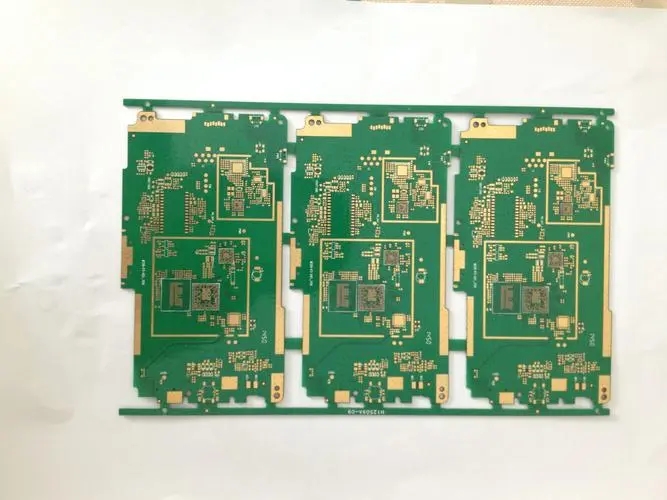 LED switching power supply should be designed as PCB circuit

LED switching power supply should be designed as PCB circuit

The R&D speed of LED switching power supply has made a signifICant technological leap in recent years, and the speed of updating new products has also accelerated a lot. As the last design link, PCB design is also particularly important, because once problems occur in this link, it is likely to cause more electromagnetic interference to the entire LED switching power supply system, which will also adversely affect the stability and safety of the power supply. So, how is PCB design correct?

The results of component layout research and MARKet practice of LED power supply in recent years show that even though the circuit schematic diagram designed in the early stage of research and development is very correct, once PCB design problems occur, it will also have a negative impact on the reliability of electronic equipment. For example, interference caused by improper consideration of power supply and ground wire will degrade the performance of products. Therefore, when designing PCB boards, We need to adopt the correct method.

The setting and connection of input and output circuits are very important for the whole printed circuit board, and their rationality will directly affect the size of electromagnetic interference. If the connection between the input and output circuits and the power switch and rectifier circuit cannot be directly connected with the terminal of the capacitor, the AC energy will be radiated to the environment by the input or output filter capacitor. The AC circuit of the power switch and the AC circuit of the rectifier contain high amplitude trapezoidal currents. The harmonic component of these currents is very high, and its frequency is far greater than the basic frequency of the switch. The peak amplitude can be up to 5 times the amplitude of the continuous input and output DC currents. The transition time is usually about 50ns. These two circuits are most likely to generate electromagnetic interference, so these AC circuits must be routed before wiring other printed wires in the power supply.

In the input and input circuits of LED switching power supply, each circuit is composed of three main components, namely filter capacitor, power switch or rectifier, inductor or transformer. The three important elements shall be placed adjacent to each other, and the element position shall be adjusted to make the current path between them as short as possible. The best way to establish the switch power supply layout is similar to its electrical design. The best design process is as follows: placing the transformer → designing the power switch current loop → designing the output rectifier current loop → connecting the control circuit to the AC power circuit → designing the input current source loop and input filter. PCB assembly, PCB design, and PCB processing manufacturers explain that LED switching power supply should be designed in this way.