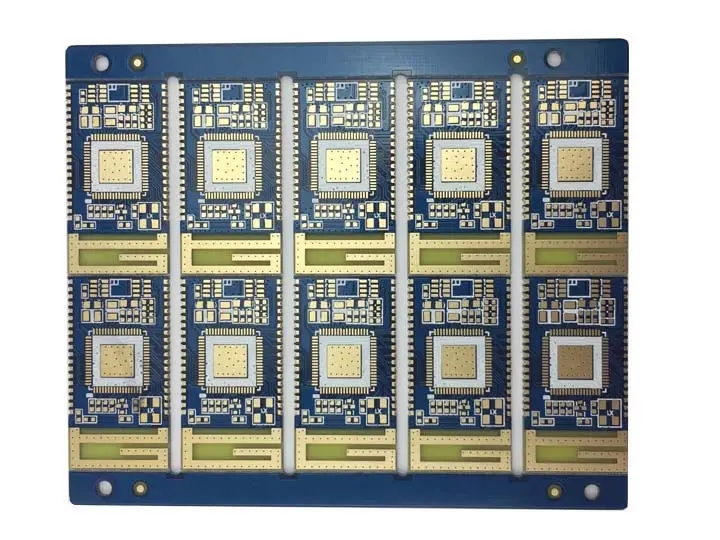 1. Overlap of bonding pads (except for surface mount pads) means the overlap of holes. During the drilling process, the drill bit will break due to multiple drilling at one place, resulting in hole damage.

2. Two holes in the multilayer board are overlapped. For example, one hole is a spacer plate, and the other hole is a connecting plate (rosette pad). In this way, the negative film is drawn as a spacer plate, resulting in scrapping.

1. Some useless connections have been made on some graphic layers, but the original four layer board has designed more than five layers of circuits, causing misunderstanding.

1. The SMD pad of the character cover pad brings inconvenience to the on-off test of the printed board and the welding of components.

1. Single side pads generally do not drill holes. If the holes need to be marked, the hole diameter should be designed as zero. If the numerical value is designed, the hole coordinates will appear at this position when the drilling data is generated, causing problems.

2. Single side pads such as drilling holes shall be specially marked.

1. The single panel is designed on the TOP layer. If no instructions are given, it may be difficult to weld the fabricated board with components.

2. For example, when designing a four layer board, the TOP mid1 and mid2 bottom layers are used, but they are not placed in this order during processing, which requires explanation.

1. The photo data is lost and incomplete.

This is for on-off test. For a surface mount device that is too dense, the distance between its two pins is quite small, and the bonding pad is also quite thin. When installing the test pin, it must be staggered up and down (left and right). If the bonding pad is designed to be too short, it will not affect the device installation, but it will make the test pin stagger.

10、 Spacing between large grids is too small

The edge between large area grid lines and the same line is too small (less than 0.3mm). In the process of PCB manufacturing, the drawing transfer process is prone to produce a lot of broken films attached to the board after the development, causing wire breakage.

The distance between the large area copper foil and the outer frame shall be at least 0.2mm, because it is easy to cause the copper foil to rise and the solder resist to fall off when milling the shape.

Some customers have designed contour lines in Keep layer, Board layer, Top over layer, etc., and these contour lines do not coincide, which makes it difficult for PCB manufacturers to determine which contour line should prevail.

In the process of pattern electroplating, the coating is uneven, which affects the quality.

14、 Abnormal hole is too short 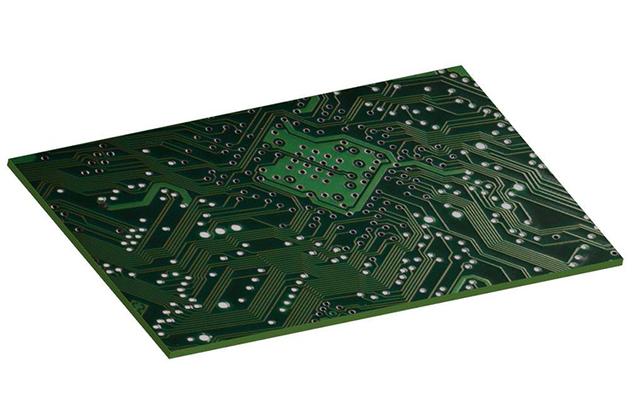 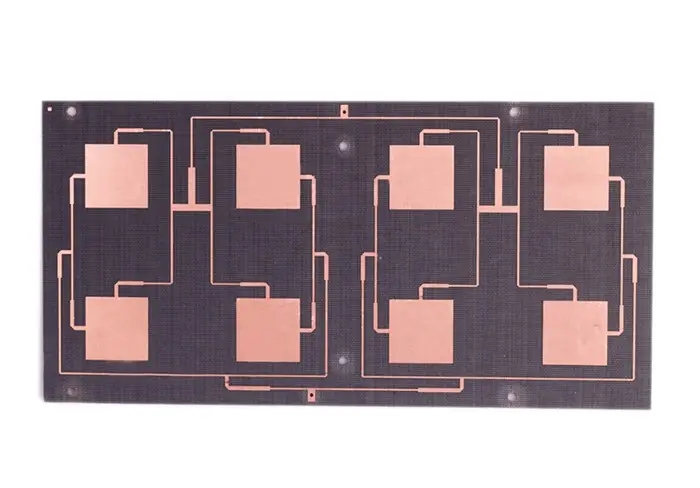