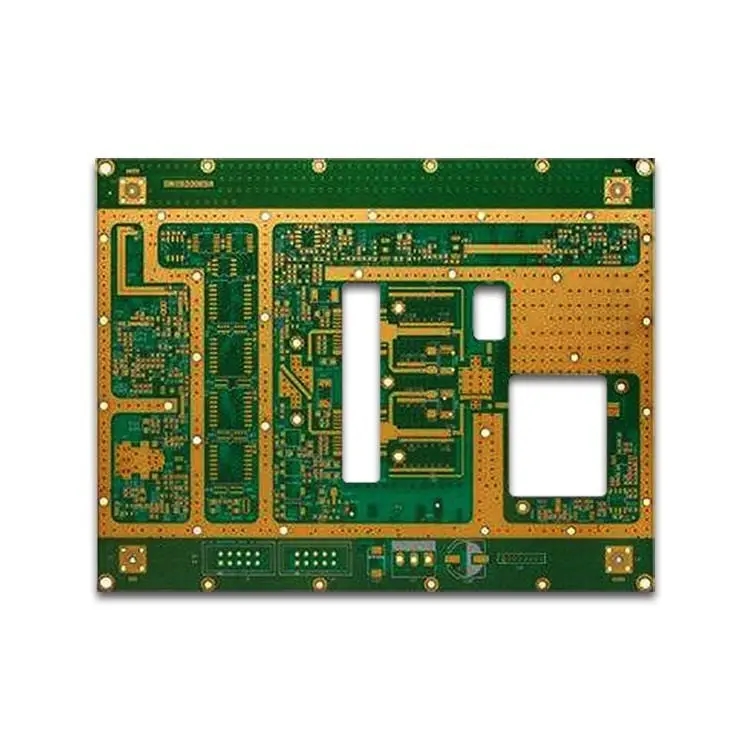 When getting a product, there is no circuit diagram in many cases. In this case, how to explain the principle and working condition of PCB?

This is to restore the real object to the circuit schematIC diagram.

When encountering some SMAll objects or electronic products without drawings, the circuit schematic diagram shall be drawn according to the objects. There are the following points:

1. Select components that are large in size, have many pins and play a major role in the circuit, such as integrated circuits, transformers, transistors, etc. as drawing reference pieces, and then start drawing from each pin of the selected reference piece to reduce errors.

2. If the printed board is MARKed with component serial numbers (such as VD870, R330, C466, etc.), because these serial numbers have specific rules, the components with the same Arabic numerals in the first place after the English letters belong to the same functional unit, so they should be used skillfully when drawing. It is the basis of drawing layout to correctly distinguish components of the same functional unit.

4. Correctly distinguish the ground wire, power wire and signal wire of the printed board. Taking the power circuit as an example, the negative terminal of the rectifier tube connected to the secondary of the power transformer is the positive terminal of the power supply, and a large capacity filter capacitor is generally connected between the rectifier tube and the ground wire. The capacitor shell has polarity marks. You can also find the power line and ground wire from the three terminal regulator pin. In order to prevent self-excited and anti-interference, the factory generally sets the widest copper foil for ground wire (high-frequency circuit usually has large area of grounding copper foil), followed by the copper foil for power line and the narrowest copper foil for signal line when wiring printed boards. In addition, in electronic products with both analog and digital circuits, the printed boards often separate their ground wires to form an independent grounding grid, which can also be used as a basis for identification and judgment.

5. In order to avoid excessive pin connections of components and parts, which may cause the wiring of the circuit diagram to cross and insert, resulting in the disorder of the drawing, a large number of terminal labels and grounding symbols can be used for power and ground wires. If there are many components, each unit circuit can be drawn separately and then combined together.

6. When sketching, it is recommended to use transparent tracing paper, and use a multi-color pen to draw ground wires, power lines, signal lines, components, etc. by color classification. When modifying, gradually deepen the color to make the drawing visual and eye-catching, so as to analyze the circuit.

7. Master the basic composition and classical drawing of some unit circuits, such as rectifier bridge, voltage stabilizing circuit, operational amplifier, digital integrated circuit, etc. First, these unit circuits are directly drawn to form the frame of the circuit diagram, which can improve the drawing efficiency.

These are the basic skills of an electronic worker.

PCB manufacturers, PCB designers and PCBA manufacturers will explain how to restore circuit diagrams according to PCBs.