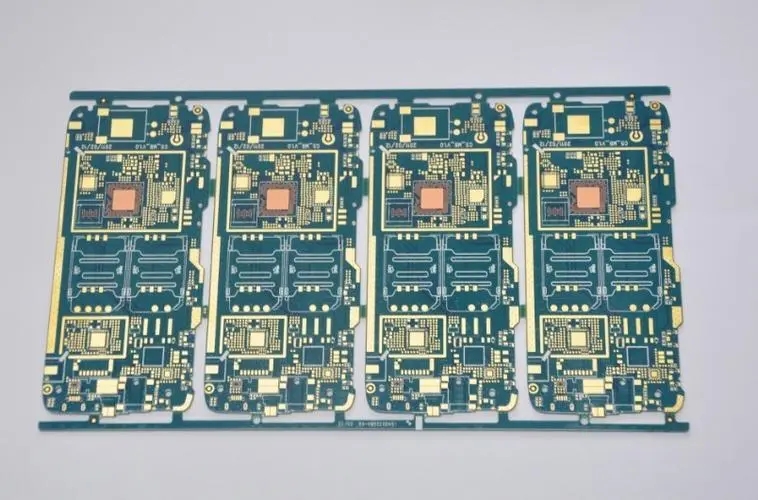 How to view SMT chip inspection and circuit board segmentation

How to view SMT chip inspection and circuit board segmentation

1. The tin spraying position printed on the PCB shall be centered with the bonding pad, without obvious deviation, whICh shall not affect the pasting and tinning effect of SMT components.

2. The amount of tin sprayed on the PCB is moderate, and the solder pad cannot be completely covered, with less tin and missing brush.

1. The position of the red printing glue is in the middle, without obvious deviation, which can not affect the pasting and soldering.

2. The amount of printing red glue is moderate, which can be pasted well without insufficient glue.

3. The red glue dot of printing is offset between two pads, which may cause difficulty in tinning components and pads.

1. SMT components shall be instalLED in order, in the middle, without deviation and skew.

3. The mounting of SMD components with polarity requirements shall be processed according to the correct polarity marks. The device polarity is pasted reversely and wrongly (diode, triode, tantalum capacitor).

4. Soldering pads of multi pin devices or adjacent components shall be free of tin connection and bridging short circuit.

5. Solder pads of multi pin devices or adjacent components shall be free of residual solder beads and dross.

The signal line crosses the gap between the two grounds. What is the return path of the signal current? It is assumed that the two divided grounds are connected at some place (usually at a single point at a certain position). In this case, the ground current will form a large loop, and the high-frequency current flowing through the large loop will generate radiation and high inductance.

If the low level analog current flows through the large loop, the current is easily interfered by external signals. When the split ground is connected together at the power supply, a very large current loop will be formed. In addition, analog ground and digital ground are connected together by a long wire to form a DIPole antenna.

The key to optimize the mixed signal circuit board design is to understand the path and mode of current return to ground. When most designers design circuits, they often ignore the specific path of the circuit and only consider where the signal current flows. If the division of the ground wire layer must be routed through the gap between the divisions, a single point connection can be made between the divided ground to form a connection bridge between the two grounds, and then the wiring can be routed through the connection bridge. In this way, a direct current return path can be provided below each signal line, so that the formed loop area is very SMAll.

The optical isolation device or transformer can also be used to realize the signal crossing the separation gap. For the former, it is the optical signal that spans the segmentation gap; For latecomers, it is the magnetic field that crosses the gap. Another feasible method is to use differential signal: the signal flows from one signal line and returns from another signal line. In this case, the ground does not need to be used as the return path.

PCB board is designed in a unified way. Through digital circuit and analog circuit zoning and proper signal wiring, it can usually solve some more complex layout and wiring problems, and it will not cause some potential troubles due to ground segmentation. In this case, the layout and partition of components become the key to determine the design quality.

If the layout and wiring are reasonable, the digital ground current will be limited to the digital part of the circuit board and will not interfere with the analog signal. Such wiring must be carefully checked and checked to ensure compliance with the wiring rules, otherwise, improper routing of a signal wire will completely destroy the design of the entire circuit board.

1. Creation and setup of middle layer of multilayer circuit board

The function of the middle layer of the multilayer board is SIMilar to that of the top and bottom layers, except that components cannot be placed. The internal power supply/ground plane is a layer of copper film, which can be divided into mutually isolated areas. Each area of copper film is connected with a specific power supply/ground network through pads or vias. Its role is to simplify the connection between the power supply and the bottom grid, reduce the line impedance, and enhance the anti-interference capability of the power supply network.

The creation method of the middle layer can be realized through the special layer setting and management tool layer stack manager. The specific operation is to select the menu command [Design]/[Layer Stack Manager]. You can easily set the required layer in the pop-up dialog box. Take the four layer board as an example. The two middle layers are respectively the power layer (power) and the ground layer (gnd). The connected network number is not set. It is worth noting that for the four layer board, the general way to select layers is signal layer, power layer, layer and signal layer. The better way to select layers is signal layer, power layer, signal layer and stratum.

2. A method of electrical layer segmentation in multilayer circuit board

After the intermediate layer is planned and set, the internal power layer can be divided after the component layout is completed. The internal power layer division of protel dxp 2004 is much simpler and more convenient than the previous version. For the specific operation method, select the menu command [Design]/[PCB layer color] or directly press the shortcut letter key l to call up the [Board Layer and Color] panel, so that you can turn off unwanted layers (such as the top layer, bottom layer, and other intermediate layers) and display the desired partition layer. Take the power layer as an example, check the power layer [power] to display the "power" layer on the PCB interface. Back to the PCB operation interface, select the menu command [Place]/[Line] or shortcut key p/l to call up the line drawing tool. Select the power pad to be divided (such as vcc) to form a closed surface. Double click the closed box to pop up a dialog box and select the network (vcc) connected to the closed area divided. A divided internal power layer has been completed, and the operation of other power supply networks (vdds) is similar. 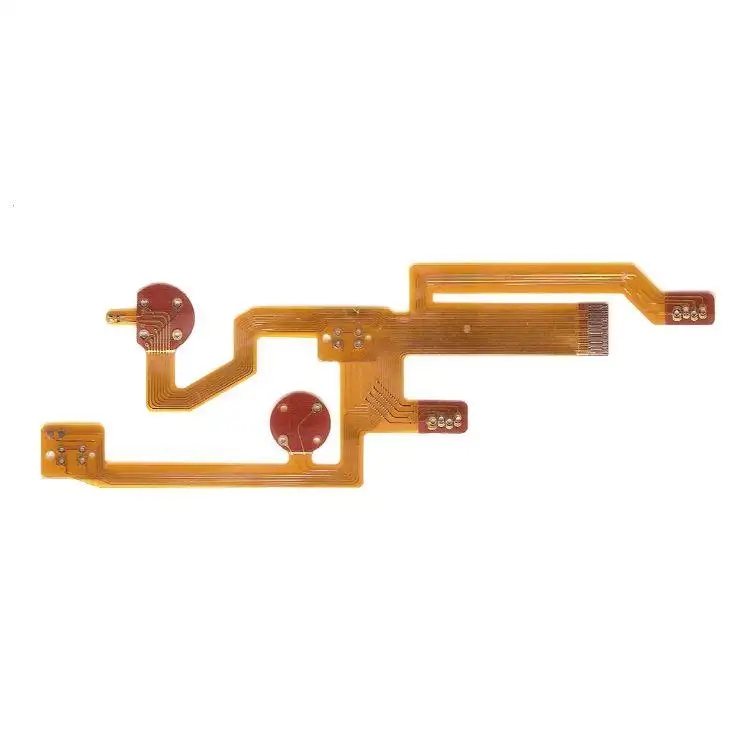 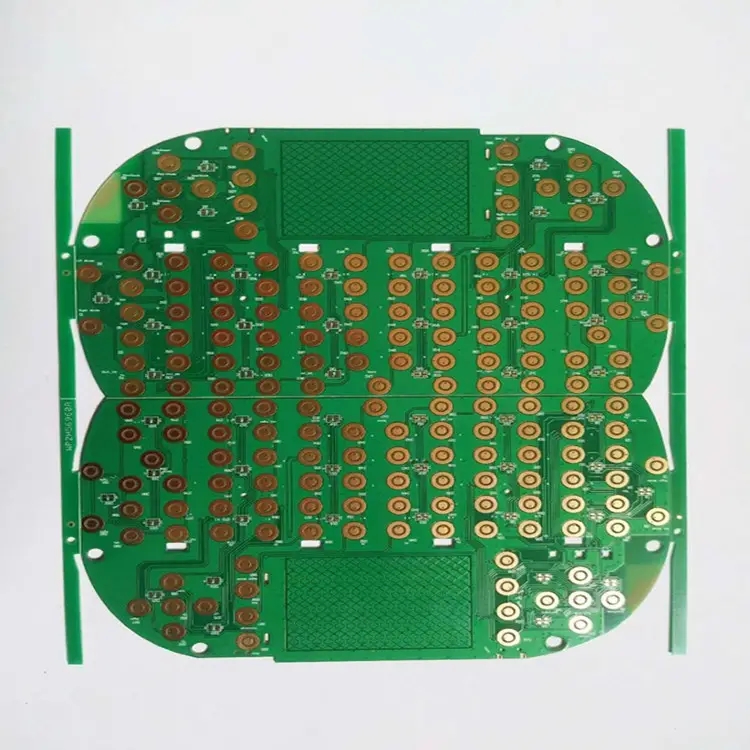