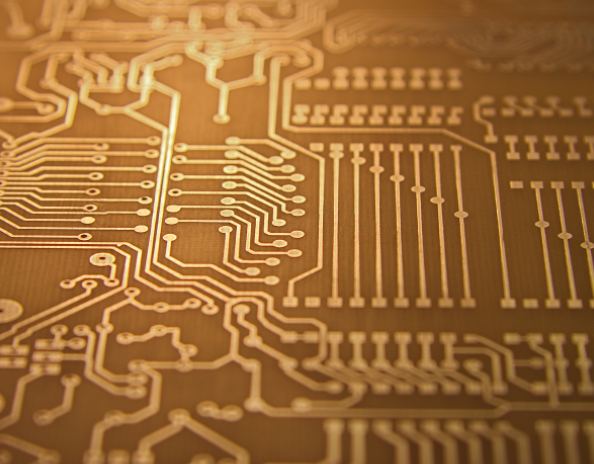 How to generate PCB reflow

How to generate PCB reflow
BasIC concept of backflow PCB board, digital signal propagation is from one logic gate to another The signal is sent from the output terminal to the receiving terminal through a wire It seems to flow in one direction In retrOSPect, many digital engineers believe that the loop path is irrelevant. After all, the driver and receiver are both designated as voltage mode devices. Why bother with the current? In fact, the basic circuit theory tells us that the signal is transmitted by the current. Specifically, one of the characteristics of the movement of electrons and the flow of electrons is that electrons never stay anywhere. No matter where the current flows, it must come back. Therefore, the current always flows in a loop, and any signal in the circuit exists in the form of a closed loop Used for high frequency signal transmission, it is actually the process of charging the dielectric capacitor sandwiched between the transmission line and the DC layer
PCB board 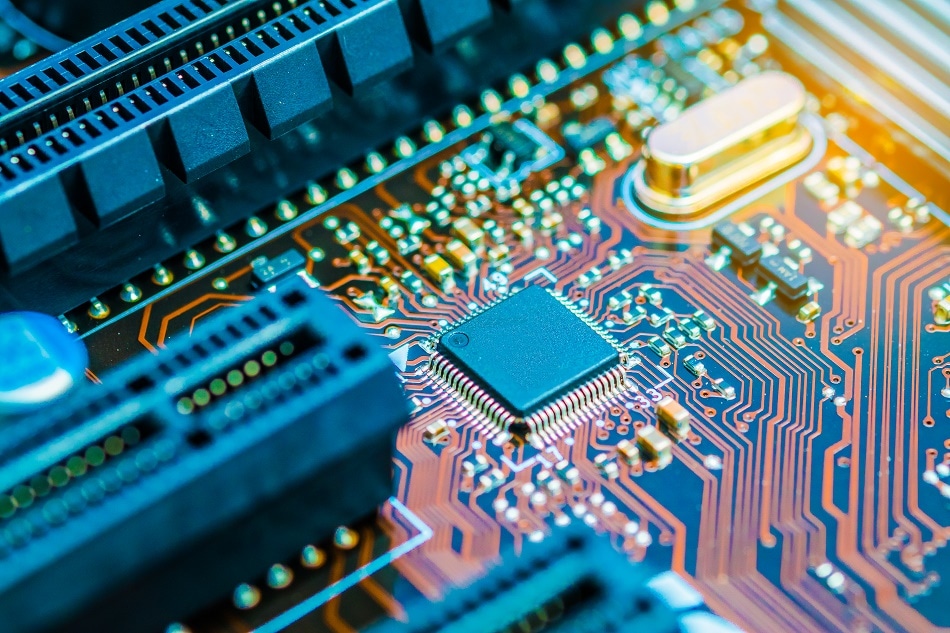