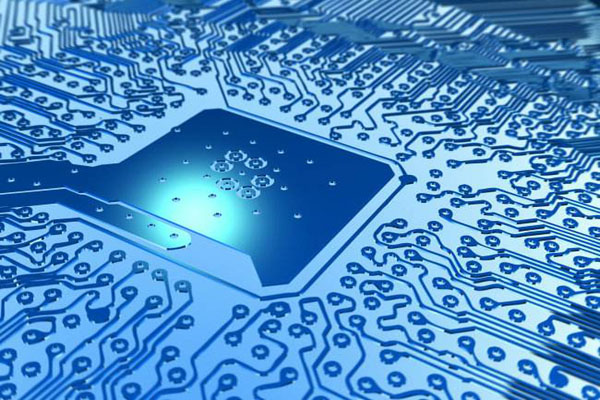 If multiple independent power supplies are used and these power supplies have their own reference layers, do not allow irrelevant parts between these layers to overlap. This is because two layers of conductor surface separated by dielectric will form a capacitance. When a part of the analog power layer overlaps with a part of the digital layer, the overlapping part of the two layers forms a small capacitance. In fact, this capacitance may be very small. In any case, any capacitor can provide a path for noise from one power source to another, thus making isolation meaningless.

Explain the basic structure of the pcb horizontal electroplating system

Circuit of decoupling filter of circuit board proofing manufacturer