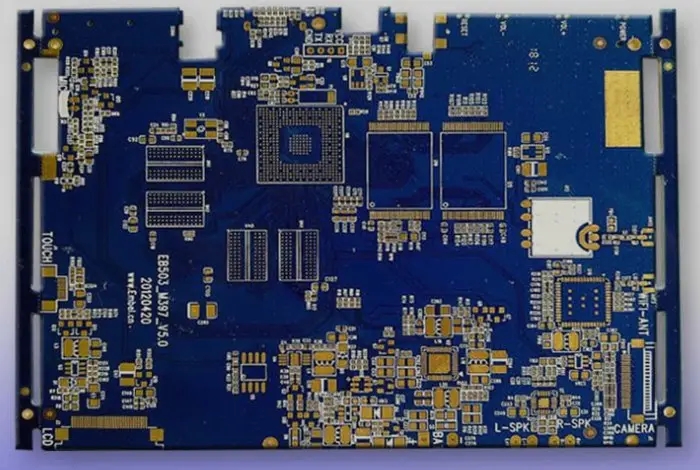 Improvement Method of o/S in Circuit Board Inner Layer

Improvement Method of o/S in Circuit Board Inner Layer

printed circuit board is usually represented by "PCB", not "PCB".

PCB design is mainly layout design; The main advantage of using circuit board is to greatly reduce wiring and assembly errors, and improve the automation level and production labor rate.

At present, the defect rate of o/S in the inner layer of the circuit board is about 1.3%. The yield is only a reference for solving the problem priority, but there is no absolute operation rule. Because the production technology is difficult, I don't know if there is still much room for improvement. The quality improvement practices of other countries may not be effective for you, and the same digital level does not mean that the production capacity of circuit boards is the same. With the quality figures you have presented, the level is already quite high. If the statistical method is very accurate, the space for improvement seems limited.

Generally, circuit board manufacturers will completely separate the defects of the inner layer from those of the outer layer, which is of course a clear way of analysis, because they have different impacts on products. However, the disadvantages of both are SIMilar, because they are affected by the quality of exposure, development, etching and film removal

The famous saying of QC said, "Don't treat exceptions as problems. Only the projects with problems should be solved by technology.". Many phenomena may be the sequela of management. Most of these aspects can be self reviewed and improved without external demands. The above is for your reference. 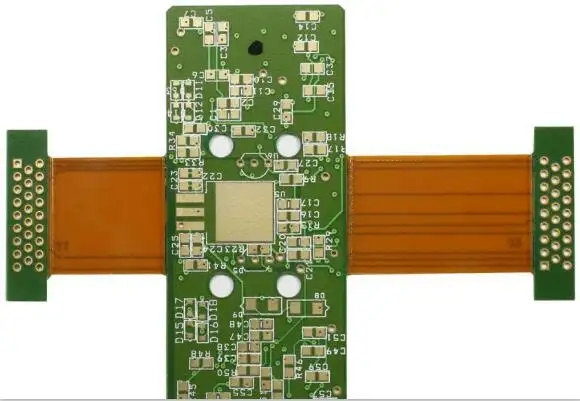 Techniques for Reducing EMI of PCB 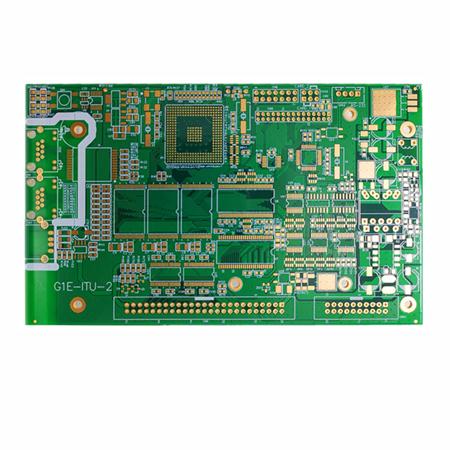