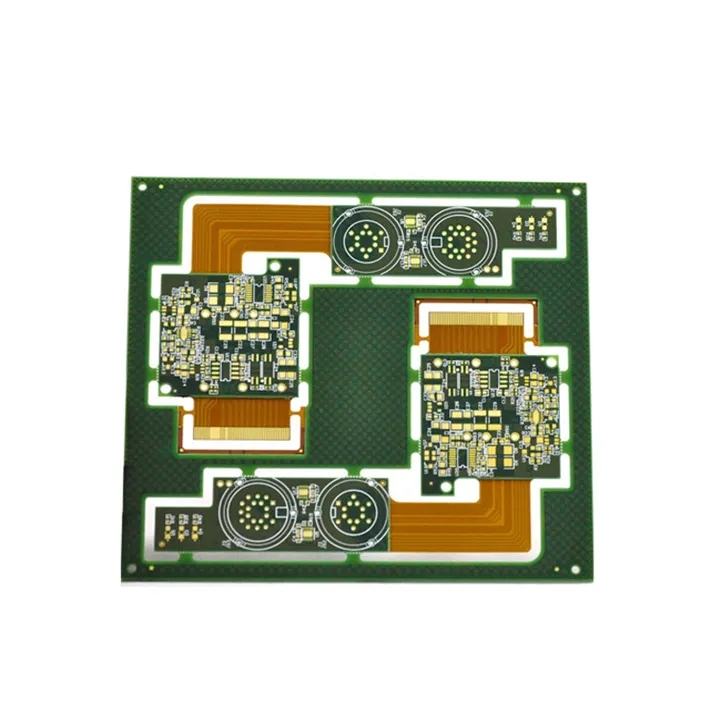 The earth spring is the voltage between two points on the return path, which is generated by the rapidly changing current in the loop. The ground missile has little influence on the drive end, mainly affecting the reception, which is equivalent to the noise superimposed on the received signal. If there are multiple output gates switching states at the same time, the ground bounce noise will increase several times, that is, synchronous switching noise.

There are only two ways to reduce the ground spring voltage:

• Minimize changes in loop current. This means reducing the edge change rate and limiting the number of signal paths sharing the return path;

Here are some specific measures:

• Try to use components with low switching speed;

• Use the scoring input mode;

• The decoupling capacitor shall be as close to the ground pin of the element as possible.

Ground spring is the noise source generated by logic elements. Due to the faster edge rate of signal and the faster speed of voltage switch, ground spring sometimes becomes a serious problem, which should be paid more attention in design. Introduction to PCB assembly and PCB processing manufacturers: explanation of high-speed circuit PCB in circuit board design.

Explore some operations in PCB design