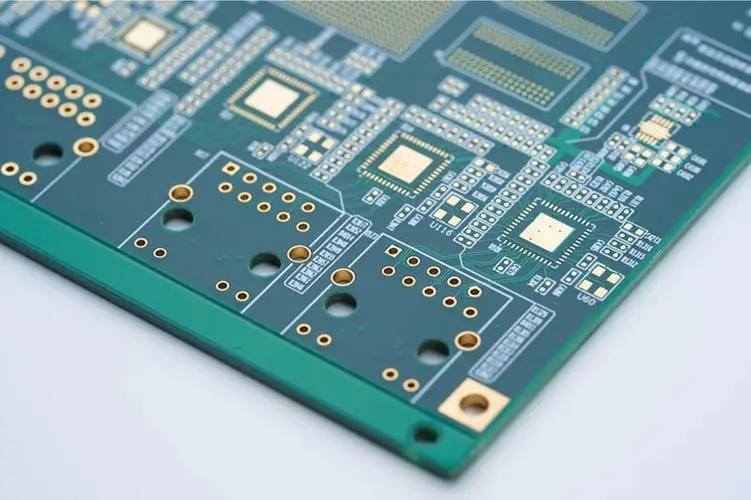 Phenomenon 1: The PCB design requirements of this board are not high, so use thinner lines to automatICally cloth

Comments: Automatic wiring will inevitably occupy a larger PCB area and generate many times more vias than manual wiring. Among products in large batches, the factors considered by PCB manufacturers for price reduction, apart from business factors, are the line width and the number of vias. They respectively affect the yield of PCB and the consumption of drill bits, saving the cost of suppliers, and thus finding reasons for price reduction.

Phenomenon 2: These bus signals are pulLED with resistance, which makes me feel relieved.

Phenomenon 3: How to deal with these unused I/O ports of CPU and FPGA? Let it be empty first, and let it be later.

Phenomenon 4: There are so many gates left in this FPGA, so you can play it to your heart's content

Phenomenon 5: The power consumption of these SMAll chips is very low, so it is unnecessary to consider

Phenomenon 6: There are so many control signals in the memory. I only need to use OE and WE signals on this board. Just ground the chip selection, so that the data will come out much faster during the read operation.

Phenomenon 7: Why are these signals overshoot? As long as the match is good, it can be eliminated

Phenomenon 8: Reducing power consumption is a matter for hardware personnel, not software.

2. Whether the size of the printed circuit board is consistent with the size of the processing drawing, whether it meets the requirements of the PCB manufacturing process, and whether there are behavior MARKs. This requires special attention. The circuit layout and wiring of many PCB boards are designed beautifully and reasonably, but the precise positioning of the positioning connector is neglected, which makes the designed circuit unable to connect with other circuits.

4. Whether the Layout of components is dense, orderly and orderly, and whether they are completely distributed. In the layout of components, it is not only necessary to consider the direction and type of signals, places needing attention or protection, but also the overall density of component layout to achieve uniform density. The circuit board manufacturer explains the eight major mistakes in circuit design of circuit boards and the principle of reviewing PCB drawings during PCB layout.