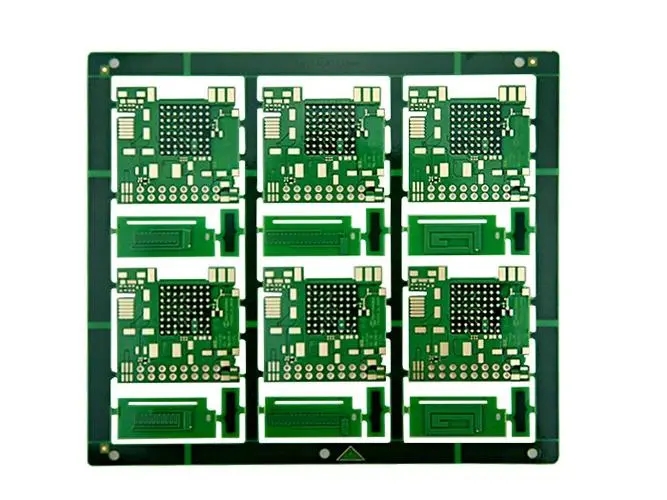 We know that there may be some problems in the data exchange of each sub module of the circuit system, whICh may lead to the failure of normal and high-quality "flow" of signals. For example, sometimes the working time sequence of each sub module of the circuit has deviation (such as CPU and peripherals) or their signal types are inconsistent (such as optical signals detected by sensors). At this time, we should consider handling this problem well through the corresponding interface methods.

The key points of seven commonly used interface types in circuit design are described as follows:

This type of interface is basically commonplace. Since I studied analog circuit and digital circuit in college, for general circuit design, TTL level interface is basically related! Its speed is generally limited to 30MHz, because there are several pF input capacitors at the input end of BJT (forming an LPF). If the input signal exceeds a certain frequency, the signal will be "lost". Its maximum driving capacity is generally dozens of milliamperes. The signal voltage under normal operation is generally high. If it is close to the ECL circuit with low signal voltage, obvious crosstalk will occur.

We are not new to it, and we often deal with it. We don't need to talk about some semiconductor characteristics of CMOS here. As many people know, CMOS power consumption and anti-interference capability are far better than TTL under normal conditions. But! Little known is that CMOS series actually consumes more power than TTL at high conversion frequency. As for why this is so, please ask sEMIconductor physics theory. The CMOS operating voltage can be very low at present, and some FPGA cores operate at a voltage even close to 1.5V, which makes the noise tolerance between levels much SMAller than TTL, thus aggravating the signal judgment error caused by voltage fluctuation. It is well known that the input impedance of CMOS circuit is very high, so its coupling capacitance can be very small, without using large electrolytic capacitors. Because CMOS circuits usually have weak driving ability, TTL conversion must be carried out before driving ECL circuits. In addition, when designing CMOS interface circuits, care should be taken to avoid overloading the capacitive load, otherwise the rise time will be slower, and the power consumption of the drive device will also increase (because the capacitive load does not consume power).

This is an old friend inside the computer system! Because its speed "runs" fast enough, even hundreds of MHz! This is because the BJT inside the ECL is not in the saturation state when it is turned on, which can reduce the turn on and cut-off time of the BJT and improve the working speed naturally. But, this is a price to pay! Its fatal injury: high power consumption! The EMI problem caused by it is worth considering, and the anti-interference ability is no better. If anyone can compromise these two factors, he or she will be rich. It should also be noted that the general ECL integrated circuit needs a negative power supply, that is, its output voltage is negative, so a special level shift circuit is required.

Nobody who plays electronic technology doesn't know it (unless he or she is just a layman in electronic technology). It is a low-speed serial communication interface standard. It should be noted that its level standard is somewhat "abnormal": the high level is - 12V, while the low level is+12V. So, when we try to communicate with peripherals through computers, a level conversion chip MAX232 is inevitable. However, we should be aware of its shortcomings, such as the slow data transmission speed and short transmission distance.

It uses the relative output voltage (uA uB) of a pair of terminals A and B to represent the signal. Generally, this differential signal will pass through a complex noise environment during signal transmission, resulting in basically the same amount of noise on both lines. The energy of the noise will be offset at the receiving end, so it can realize transmission over a longer distance and at a higher rate. The RS-485 interface commonly used in industry adopts the differential transmission mode, which has a good ability to resist common mode interference.

Its electrical isolation characteristics are good, but the allowable signal bandwidth is limited. For example, the power transmission efficiency of transformer coupling is very high, and the output power is basically close to its input power. Therefore, for a step-up transformer, it can have a higher output voltage, but only give a lower current 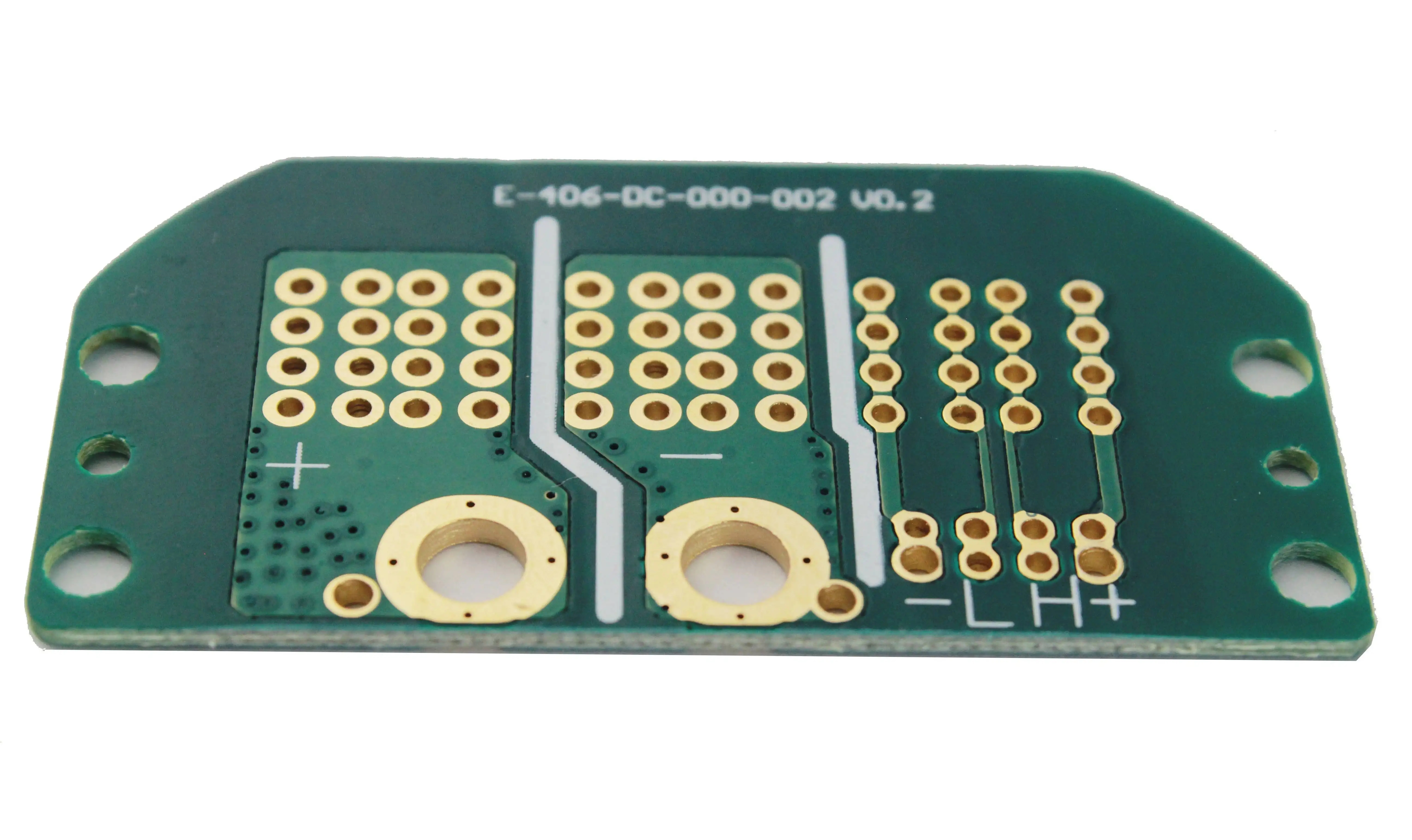 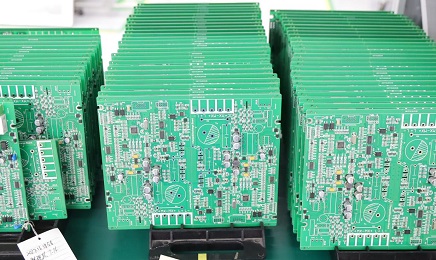