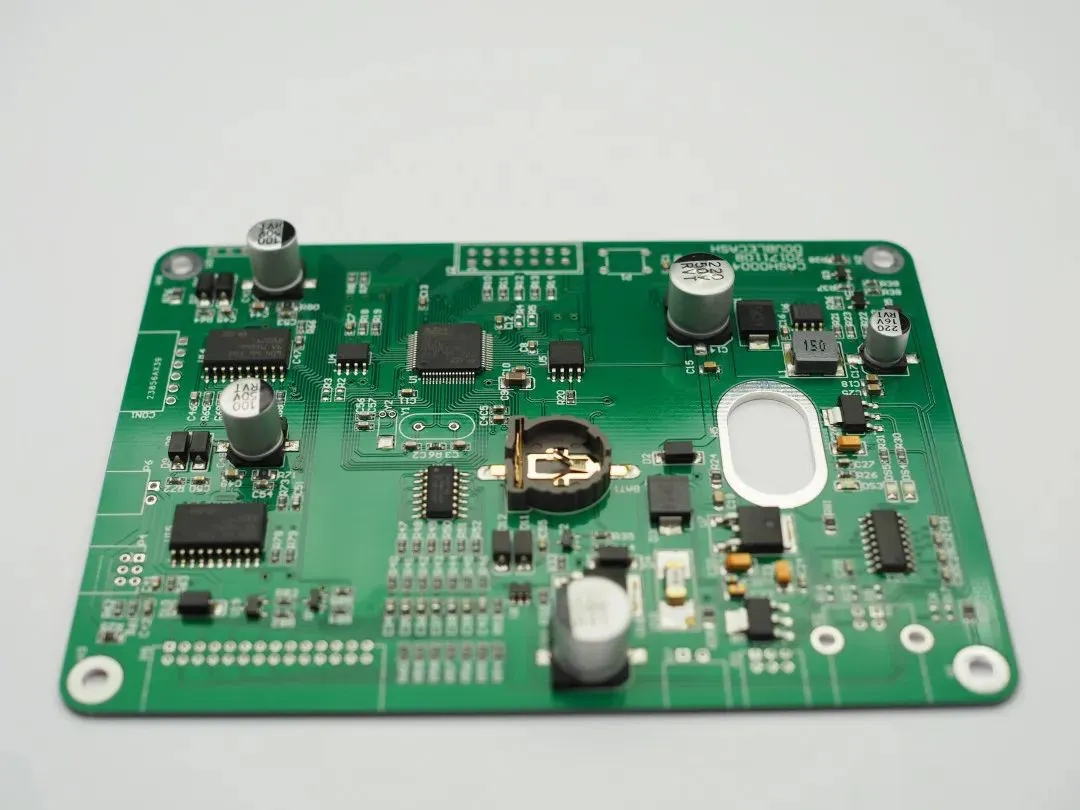 If cabling does not require additional layers, why use it? Won't reducing layers make the board thinner? If the circuit board is one layer less, wouldn't the cost be lower? However, in some cases, adding a layer will reduce the cost.

Nuclear material is the double-sided foil coating in the factory. Because each core has two sides, when fully utilized, the number of conductive layers of PCB board is even. Why not use foil on one side and nuclear structure on the other? The main reasons are the cost of PCB and the bending degree of PCB.

Cost Advantages of even PCB

On the basis of core structure process, non-standard laminated core layer bonding process should be added to odd PCB. Compared with the core structure, the production efficiency of the factory adding foil outside the core structure will decrease. Before laminating and bonding, the outer core requires additional process treatment, which increases the risk of outer layer being scratched and etched incorrectly.

The best reason to design PCB boards without odd layers is that odd layers are easy to bend. When the PCB is cooLED after the multilayer circuit bonding process, the different laminating tensions of the core structure and the foil structure will cause the PCB to bend when they are cooled. With the increase of PCB thickness, the risk of bending of composite PCB with two different structures is greater. The key to eliminate PCB bending is to use balanced stacking. Although the bent PCB to a certain extent meets the specification requirements, the subsequent processing efficiency will be reduced, resulting in increased costs. Because special equipment and process are required during assembly, the accuracy of component placement is reduced, which will damage the quality.

Use an even number of PCB boards

1. One layer of signal layer is used. This method can be used if the power supply layer of the PCB board is even and the signal layer is odd. The added layer does not increase the cost, but it can shorten the delivery time and improve the PCB quality.

2. Add an additional power layer. This method can be used if the power supply layer of the PCB board is odd and the signal layer is even. A SIMple method is to add a layer in the middle of the stack without changing other settings. First, wire the PCB board with odd layers, then copy the layers in the middle, and MARK the remaining layers. This is the same as the electrical characteristics of the thickened layer foil.

3. Add a blank signal layer near the center of the PCB stack. This method minimizes the stack imbalance and improves the quality of PCB. First, wire according to the odd number of layers, then add a blank signal layer and mark the remaining layers. It is used in microwave circuit and mixed medium circuit (the medium has different dielectric constant). 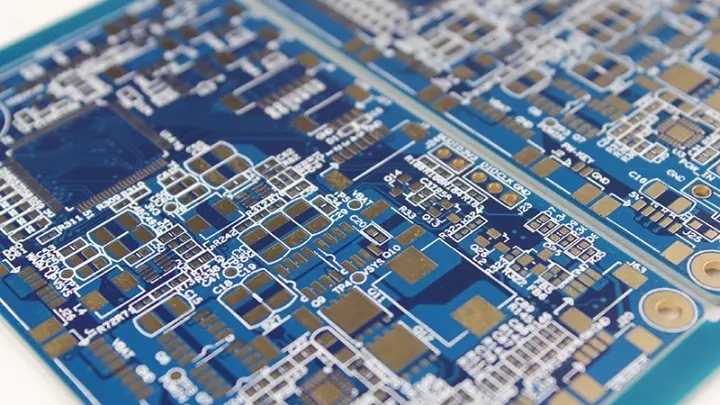 How to optimize the electromagnetic compatibility (EMC) design of PCB 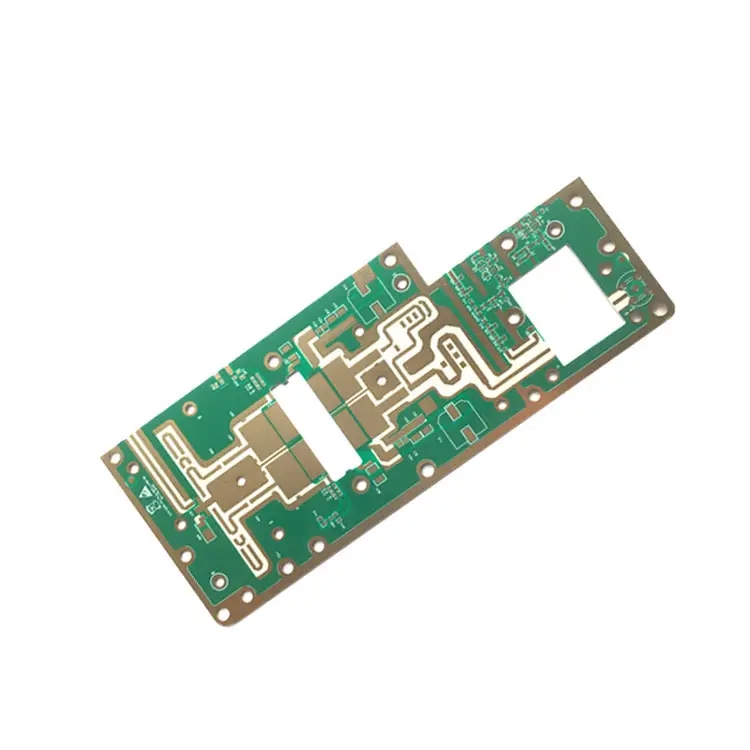