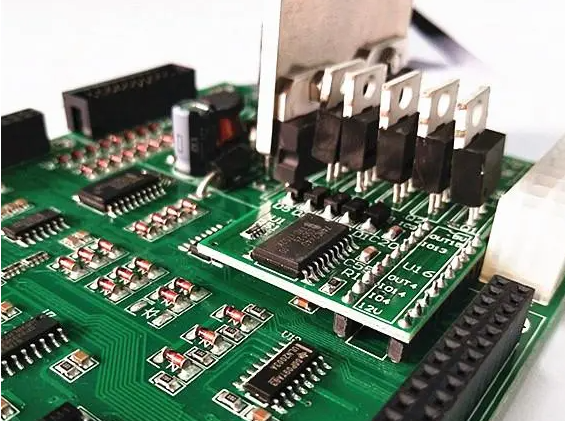 Do you know the basic process of PCB design?

The design process of multi-layer PCB is basICally the same as that of ordinary PCB boards. The difference is that the wiring of the intermediate signal layer and the division of the internal electrical layer are required. In general, the design of multilayer PCB boards is basically divided into the following steps. This article first introduces these steps briefly.

After the component layout and adjustment are completed in the current period, you can import the network table into the pcb, or you can directly import the network table by updating the pcb in the schematic diagram. Readers who have used protel dxp know that the system has its own automatic layout function, but the effect of the automatic layout function is often not ideal. Generally, manual layout should be used, especially for complex circuits and components with special requirements. The layout and adjustment of PCB components is an important work in the design of pcb, which directly affects the following operations such as wiring and internal electrical layer segmentation.

Definition and setting of the intermediate layer of PCB. This operation focuses on setting the specific layer structure in the layer stack manager of the software, mainly setting the number of intermediate signal layers and internal electrical layers, upper and lower structures, etc.

The setting of wiring rules mainly refers to the setting of various specifications for circuit wiring, wire line width, parallel line spacing, safe spacing between wire and bonding pad, and via size. No matter what wiring method is adopted, wiring rules are an essential step. Good wiring rules can ensure the safety of circuit board wiring, meet the requirements of PCB manufacturing process, and save costs.

For wiring and adjustment, the system provides automatic wiring, but it often fails to meet the requirements of designers. In practical applications, designers often rely on manual wiring, or partial automatic wiring combined with manual interactive wiring to complete wiring. In particular, it should be noted that the layout and wiring as well as the pcb circuit board have the characteristics of the internal electrical layer. Although the layout and wiring have their own sequence, in PCB design projects, the layout of the circuit board is often adjusted according to the needs of the separation of the wiring and the internal electrical layer, or the wiring is adjusted according to the layout. Between them, it is a process of mutual consideration and mutual adjustment.

Other auxiliary operations, such as copper coating and teardrop filling, as well as document processing such as report output and saving and printing, can be used to check and modify PCB circuit boards, and can also be used as a list of purchased components.

Do you know the 19 questions of PCB design and wiring?