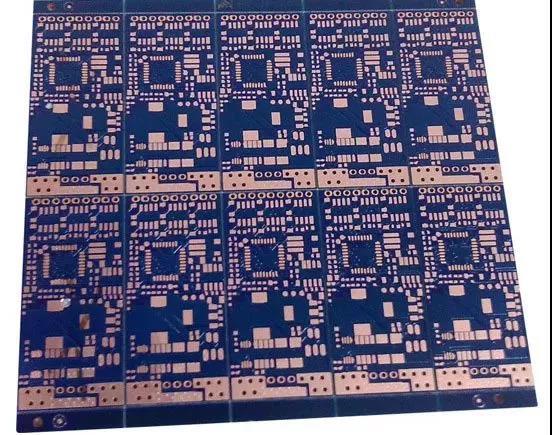 Review of the Development of PCB Technology: the Prototype Period of PCB technology

The landMARK PCB technologies at this stage are:

(1) In 1925, Charles Ducas of the United States proposed to form a groove on the medium, fill it with conductive paste, and then electroplate it to form a conductor.

(2) In 1936, Paul Ai Sile (Paul Eisler, who graduated from the Vienna University of Science and Technology in 1930, rather than a doctor in the industry), an Austrian unemployed in Britain, experimented with the use of foil membrane technology in radios, In 1943, while working in Technograph invested by Henderson&Spalding, a British company, he applied for a patent for covering ink to obtain wires by etching (the patent was officially published on June 21, 1950, but it was divided into three independent patents: GB639111 (core), GB639178, and GB639179).

(5) In 1941, the United States introduced PCB like technology in the military (copper paste was painted on the talc as a conductor for mortar shells).

(7) In 1947, Singal Corps of the United States solved the problem of bonding large areas of copper foil and insulating materials.

(9) In 1950, Japan coated the glass substrate with silver as the conductor; Copper foil is used as conductor on phenolic resin paper based material.

(10) After 1950, the manufacturing technology of printed circuit began to be accepted and widely used. At this time, etching foil beCAMe the mainstream technology.

Now we can see that Charles Ducas and Miyamoto Kinosuke's method belongs to the sEMI addition method and Paul Ai Sile's method belongs to the subtraction method. Since the subtraction method was first industrialized in the PCB industry and was most widely used, Paul Ai Sile is considered the father of PCB. Objectively speaking, practitioners from the United States, Europe and Japan (especially some electronics giants) have made great contributions to the PCB industry from its embryonic form, birth, development and innovation. 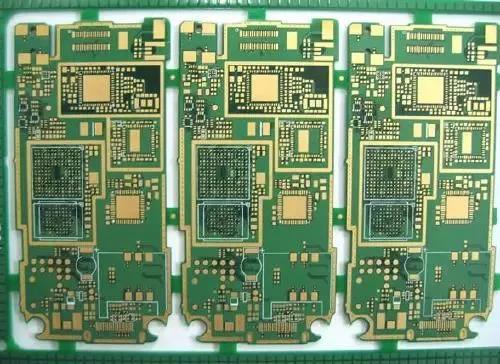