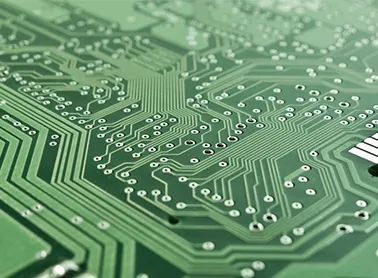 Introduction to the Characteristics and Impedance Control of High Frequency Plate

circuit board manufacturing, circuit board design and PCBA processing manufacturers will explain the characteristics and impedance control of high-frequency board

The AC "resistance" is composed of resistance (R), capacitive reactance (Xc), and inductive reactance (XL), which is referred to as "impedance" for short. The formula is Ζ= √(R2+(XL-XC)2)。 This word is completely different from the "characteristic impedance" (its representative symbol is Zo) of resistance encountered by signals in high-speed or high-frequency transmission lines (Signal; there are other synonyms for this word, such as pulse, square wave, StepWave, etc.), and its formula is Zo=√ (L/C). In the original word, AC refers to AlternatingCurrent, that is, "polarity exchange current". That is, the current varying with time, referred to as AC for short. This AC symbol is commonly used for power supply that changes polarity many times per second, and its waveform is usually sine wave, square wave or triangle wave.

In general knowledge, it refers to that the mirror reflects the incident light. However, when the high-speed signal is transmitted in the computer motherboard, it means that when the "signal" is transmitted by the driver through the signal line and broadcasted by the receiver, if the impedance values between the three can match, the energy of the signal can reach the receiver smoothly. Once the quality of the signal line is defective, resulting in the "characteristic impedance" value exceeding the limit, part of the energy of the signal will be returned to the driver, also known as "reflection".

This word is an important property of square wave logic signal or pulse. The "Clock" system is composed of the ordinate as the voltage (such as 5V in the early days, 3.3V in the present, and 2.5V in the future) and the abscissa as the time; In theory, the generation of square wave in its propagation should rise vertically from the low state to the "high state", but actually it rises on a certain slope. The time spent in raising the slope from 10% to 90% of the height is called RiseTime, and the common unit is 10-9 seconds Nono Second (NS for short), which is translated into nanoseconds.

It refers to the ratio of voltage to current when there is electronic "signal" wave propagation in the conductor, which is called "impedance". As the "Resistance" in AC circuit or at high frequency has been mixed with other factors (such as capacitive reactance, inductive reactance, etc.), it is no longer SIMply the "Ohmic Resistance" of DC, so it should be renamed as "impedance" instead of "resistance" in the circuit. However, when it comes to the actual use of AC "Impedance Impedance", it will inevitably cause confusion. For the sake of distinction, we have to call the electronic signal "characteristic impedance". When the signal in the circuit of the high frequency board propagates, the factors affecting its "characteristic impedance" include the sectional area of the circuit, the thickness of the insulating green material between the circuit and the ground plane, and its dielectric constant. At present, there are many high frequency boards with high frequency and high transmission speed, and it is required that the "characteristic impedance" must be controlled within a certain range. In the manufacturing process of high frequency boards, the above three important parameters and other matching conditions must be carefully considered.

It is an unexpected undesirable interference, including some undesirable Transients signals, which will interfere with the operation of electronic communication equipment or other electronic machines and affect their normal functions. For example, for a TV set without RFI prevention in the early stage, when a foot mounted motorcycle is started nearby, because of the spark electromagnetic wave EMItted by its spark plug, the picture will be temporarily confused after being transmitted to the TV set. If a shielding layer is applied to the inner wall of the TV plastic housing with chemical copper or nickel containing paint, the electromagnetic waveguide can be led to the "ground plane" to reduce RFI interference. As for some "high frequency" welding workshops, their buildings should also be grounded with metal mesh to avoid the interference of high-frequency electromagnetic waves on the surrounding electronic and electrical appliances. The operators near the airport channel may even cause interference to the aircraft landing radar instrument when it is serious, which poses a great threat to flight safety and must be strictly prevented.

It refers to the "ultra short wave" with a frequency between 300MHz and 3GHz or a wavelength between 1m and 10cm, which is called UHF. For example, TV, car phone, cell phone, etc. belong to this scope, and the circuit board FR-4 used by them can still achieve the mission. As for microwave electronic products with higher frequency, high-frequency plates are needed. Electromagnetic interference RF RadioFrequency; Radio Frequency Interference; RF interference SHFSuperHighFrequency; UHF Ultra High Frequency (i.e. microwave with a frequency of 3~30GHz and a wavelength of 1~10cm, which can be used for remote wireless cell phone or satellite communication); Ultra high frequency electromagnetic wave refers to the electromagnetic wave with a frequency of 300 ～ 3000MHz, or the "ultra short wave" with a wavelength of 1 ～ 10dm (10 ～ 100cm), which is commonly used in high-definition television. VHFVeryHighFrequency; Extremely high frequency electromagnetic wave (i.e. ultrashort wave) refers to the electric wave with a frequency of 30~300MHz and a wavelength of 1~10m, which is used for broadcasting and television. PCB manufacturers, PCB designers and PCBA processors will explain the characteristics and impedance control of high-frequency boards. 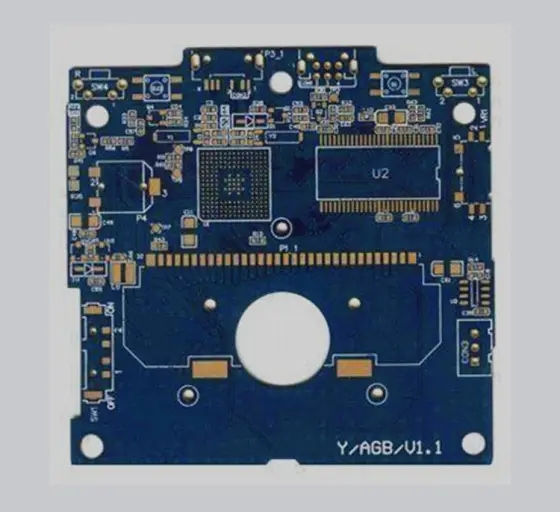 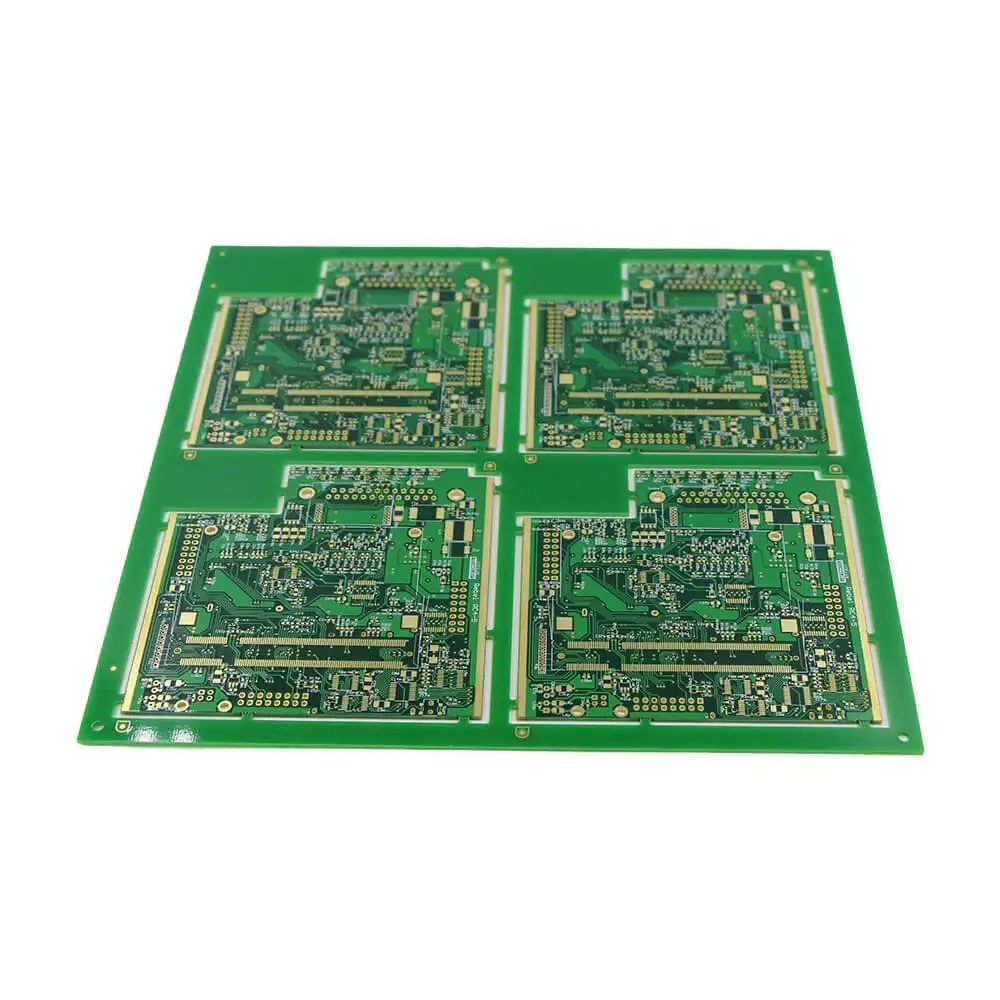