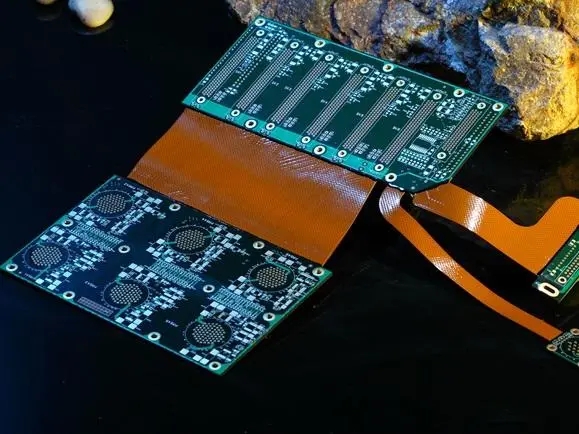 Because the process of metal deposition in the cathode is divided into three steps: that is, the hydrated ions of metal diffuse to the cathode; The second step is that the metal hydrated ions are gradually dehydrated and adsorbed on the cathode surface when passing through the double electric layer; The third step is that the metal ions adsorbed on the cathode surface receive electrons and enter the metal lattice. From the actual observation, the situation of the operation tank is an unobservable heterogeneous electron transfer reaction between the solid electrode and the interface of the liquid electroplating solution. Its structure can be explained by the double electric layer principle in electroplating theory. When the electrode is a cathode and in a polarized state, the cations surrounded by water molecules and with positive charges are orderly arranged near the cathode due to the electrostatic force. The design phase surface formed by the center point of the cations closest to the cathode is calLED Helmholtz outer layer, which is about 1-10 nanometers away from the electrode. However, due to the total electric quantity of positive charge carried by the outer cation of Helmholtz, its positive charge is not enough to neutralize the negative charge on the cathode. The solution far from the cathode is affected by convection, and the concentration of cations in the solution layer is higher than that of anions. This layer is smaller than the Helmholtz outer layer due to the electrostatic force effect, and is also affected by the thermal movement. The cation arrangement is not as tight and neat as the Helmholtz outer layer. This layer is called the diffusion layer. The thickness of the diffusion layer is inversely proportional to the flow rate of the bath. That is, the faster the flow rate of the plating solution is, the thinner the diffusion layer is, and the thicker it is. Generally, the thickness of the diffusion layer is about 5-50 microns. It is farther away from the cathode, and the bath layer reached by convection is called the main bath. Because the convection generated by the solution will affect the uniformity of the bath concentration. Copper ions in the diffusion layer are transported to the outer layer of Helmholtz by diffusion and ion migration of the plating solution. However, copper ions in the main bath are transported to the cathode surface by convection and ion migration. In the horizontal electroplating process, the copper ions in the plating solution are transported to the vicinity of the cathode by three ways to form a double electric layer.

The key of PCB electroplating is how to ensure the uniformity of copper layer thickness on both sides of the substrate and the inner wall of the through hole. To obtain the uniformity of coating thickness, it is necessary to ensure that the flow rate of plating solution on both sides of the PCB and in the through-hole is fast and consistent, so as to obtain a thin and uniform diffusion layer. To achieve a thin and uniform diffusion layer.

According to the flow state of the plating solution in the through-hole, that is, the size of eddy current and reflux, and the state analysis of the quality of the conductive plating through-hole, the control parameters can only be determined by the process test method to achieve the uniformity of the plating thickness of the printed circuit board. Since the size of eddy current and reflux is still unknown through theoretical calculation, only the measured process method is used. From the measured results, it can be seen that to control the uniformity of the thickness of the copper plating layer on the through-hole, it is necessary to adjust the controllable process parameters according to the aspect ratio of the through-hole of the printed circuit board, and even select a copper plating solution with high dispersion capacity, add appropriate additives and improve the power supply method, that is, use reverse pulse current for electroplating to obtain a copper coating with high distribution capacity.

In particular, with the increase of the number of micro blind holes in the laminate, it is not only necessary to use the horizontal electroplating system for electroplating, but also to use ultrasonic vibration to promote the replacement and circulation of the plating solution in the micro blind holes, and then improve the power supply mode to adjust the controllable parameters using the reverse pulse current and the actual test data, which can achieve satisfactory results.

PCB manufacturers, PCB designers and PCBA processors will explain the principle of horizontal electroplating of PCB. 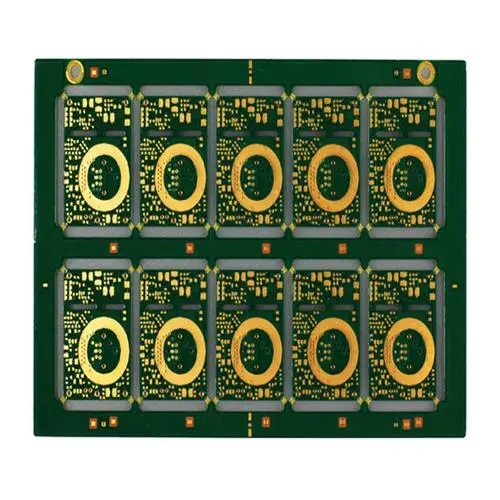 Improve the color difference on both sides of PCB wet film and text? 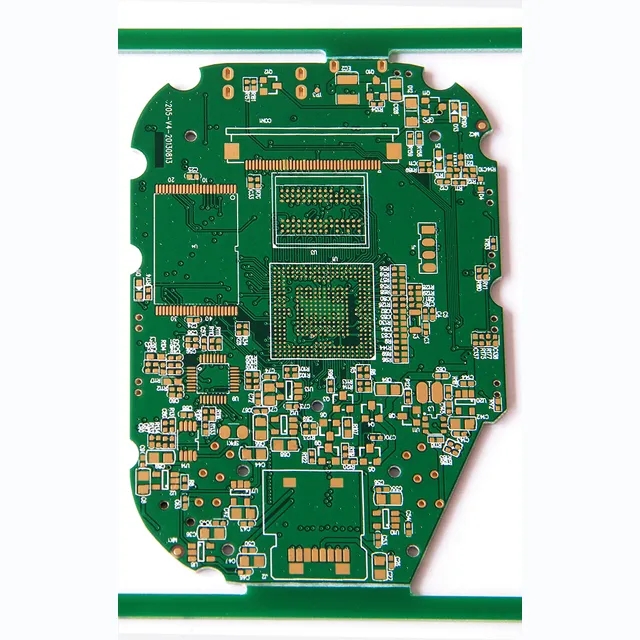