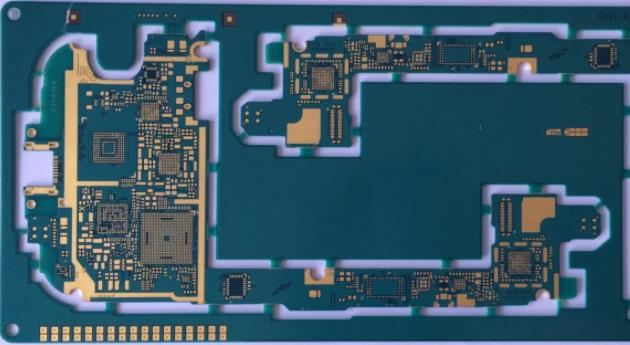 How does PCB prototype design save you time and money ​

How does PCB prototype design save you time and money

There are many advantages to using PCB Prototypes in your design process. Although it seems that it only adds an extra step in the process, prototyping plays an important role in the design process, whICh can save you time and money on the whole.

What is a PCB prototype?

PCB prototype is an early sample of the product, whose sole purpose is to test the function of the design. Although some prototypes are only used to test basic functions, engineers usually need fully functional PCB prototypes to check full functions. Different types of prototypes can be used throughout the process to test different aspects of the design. This may include visual models for displaying structure and shape, proof of concept prototypes focusing on the main functions of PCB, working prototypes of function boards containing all functions and features of the final product, and prototypes SIMilar to the complete final product.

Reliable and accurate prototypes will make it easier for you to solve problems in the entire PCB development process. The functions of your final product will be represented by high-quality PCB prototypes, allowing designers to view and test PCB designs through functional testing, conditional testing, and final product design.

PCB prototypes will reduce the overall cost of your product. If the design team finds problems early in the process, any potential problems will be solved and fixed before the production run. It is much more cost-effective to rework the faiLED components in the prototype than to find that the entire project needs to be reworked.

PCB prototyping is an efficient process

PCB design and assembly is usually a time-consuming process. PCB prototypes help speed up the process. PCB prototype design can provide visual help for easy communication design, and minimize the time spent in interpretation and redesign. Prototyping will eliminate all guesswork in the process and enable the design team to quickly and accurately test and identify problems. This visualization and testing will minimize rework and save time and money. PCB prototyping is indeed an efficient process and a wise way to start the PCB assembly process. PCB assembly and PCB processing manufacturers explain how PCB prototype design can save you time and money.

How to Master Fast PCB Design Skills in PCB Design

Is the custom designed PCB suitable for your project?