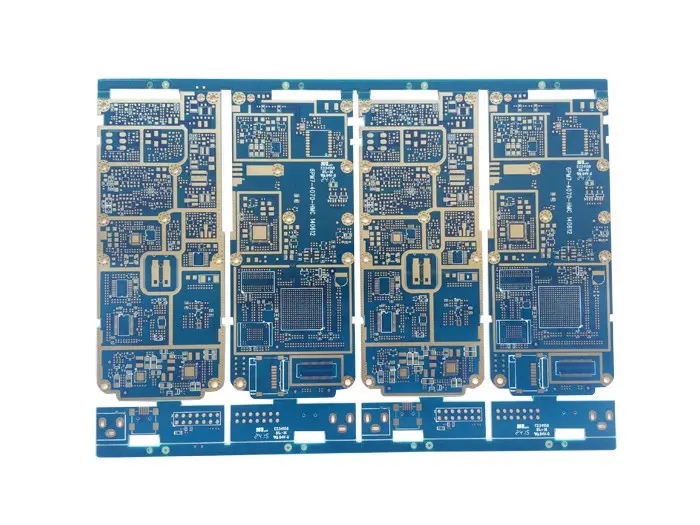 Why do PCB edges burn when electroplating? You know what?

Why do PCB edges burn when electroplating? You know what?

In recent ten years, the manufacturing industry of printed circuit board (PCB for short) in China has developed rapidly, and its total output value and output both rank first in the world. Due to the rapid change of electronIC products, the price war has changed the structure of the supply chain. China has both industrial distribution, cost and MARKet advantages, and has become the most important PCB production base in the world.

printed circuit board has developed from single layer to double-sided board, multilayer board and flexible board, and has been developing towards high-precision, high-density and high reliability. The continuous reduction of volume, cost and performance makes the printed circuit board maintain strong vitality in the future development of electronic products.

But even so, PCB edge charring still occurs from time to time during electroplating. What is the root cause of the problem?

The causes of PCB edge burning during electroplating are:

(1) Current density is too high

Each bath has its best current density range.

In SIMple salt electroplating, if too many additives are added, the additive film generated by adsorption is too thick, and it is difficult for the main salt metal ions to penetrate the adsorption layer for discharge, but H+is a small proton, which is easy to penetrate the adsorption layer for discharge and hydrogen evolution, and the coating is easy to be burnt. In addition, too many additives have other side effects, so any additives and brighteners must adhere to the principle of adding less and adding more frequently.

(3) Tin lead anode is too long

Stirring is the main means to improve the convective mass transfer rate. By moving or rotating the cathode, a relative flow can occur between the liquid layer on the workpiece surface and the plating solution at a little distance; The greater the stirring intensity is, the better the convective mass transfer effect is. When the stirring is insufficient, the surface liquid flows unevenly, which causes the coating to be burnt.

The metal content is insufficient, the current is slightly high, H+is easy to be discharged, and the diffusion and electromigration speed of the bath body become low, leading to scorching.

In addition, the causes of scorching are

Organic pollution; Contamination by metal impurities; Too much lead in the coating; The anode mud falls into the tank; Adhesion of lead fluoride particles produced by hydrolysis of fluoboric acid

Introduction to Important PCB Surface Coatings and Their Functions

What is halogen-free PCB? How much do you know about it?